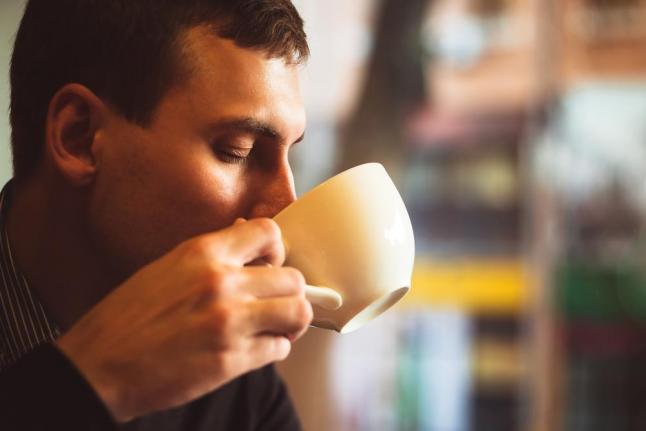 In a new study, which was published in PLOS ONE, researchers found that men who drink two or three cups of coffee each day have about a 40 percent less chance of experiencing erectile dysfunction. The study noted that you do not have to drink coffee to get the amount of caffeine needed to help reduce erectile dysfunction, just as long as you are consuming products equivalent to the amount of caffeine in about three cups of coffee. 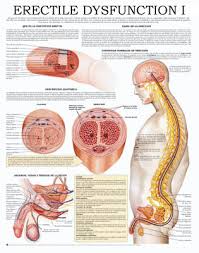 In terms of how caffeine works, it causes the helicine arteries and the cavernous smooth muscle in the penis to relax. When these two parts of the body relax, it helps increase the blood flow to and through the penis, which is what the researchers were focusing on in terms of gathering the data. There are a lot of different indicators in terms of which groups of men will get erectile dysfunction. This data did help men with some of the indicators, however the study trend did not work for all of the men with indicators of potential risk for erectile dysfunction.