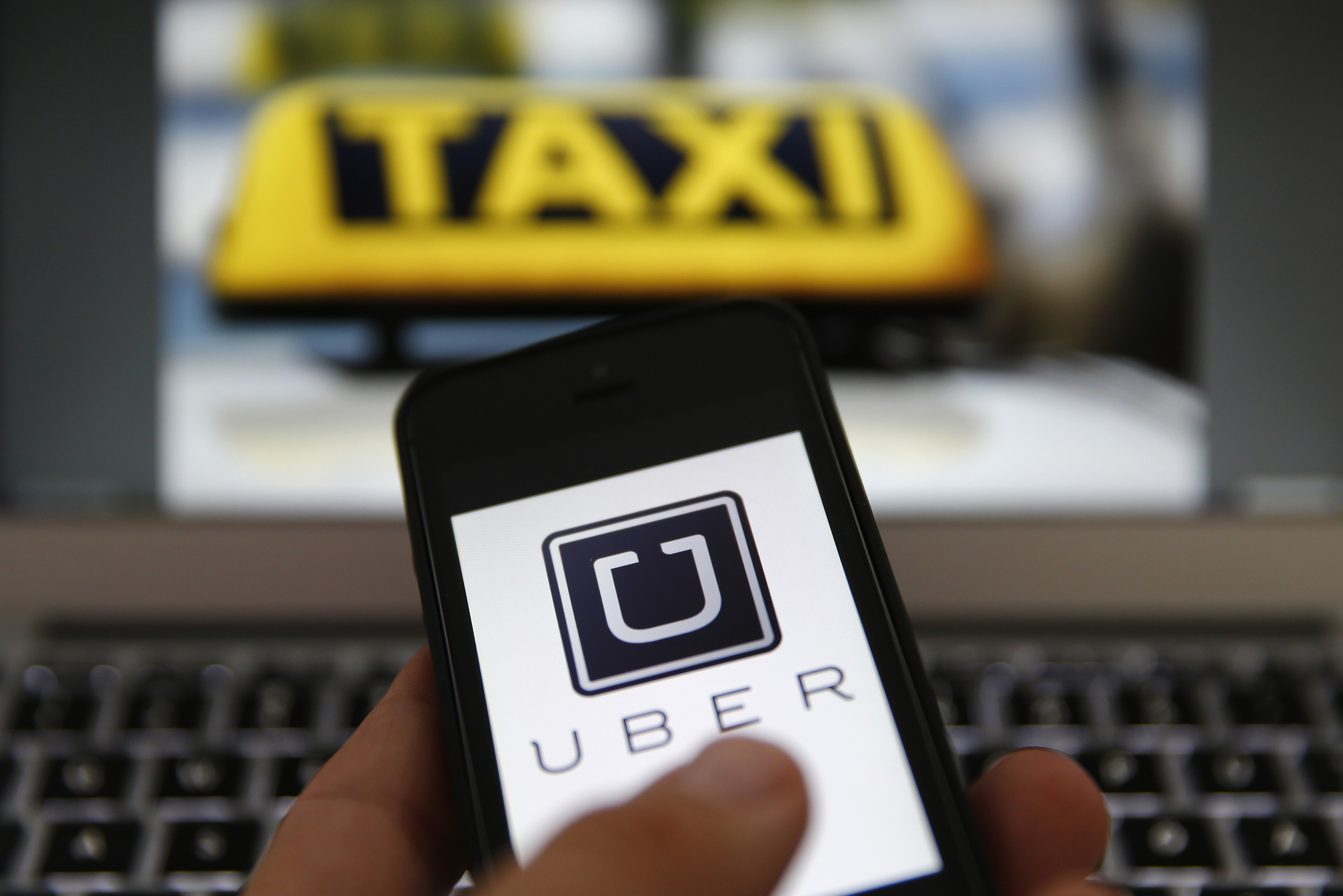 On Thursday Uber revealed that they have updated their privacy policies as a result of an incident in November of 2014. They have made it “easier to understand” and more simplified for the average user.

The reason for doing so involved the tracking of a BuzzFeed reporter, who had no idea she was being tracked. Uber’s New York General Manager, Josh Mohrer, had allegedly used Uber’s “God View” to track Johana Bhuiyan, the reporter. This feature is used by Uber employees to regulate customer activities. She said that Mohrer had shown her twice his ability to track her rides through Uber, even though she did not request for her data to be logged.

“Our data privacy policy applies to all employees: access to and use of data is permitted only for legitimate business purposes,” stated the Uber spokesman in response to this controversial act.

With pressure coming from those who did not like their activities tracked, Uber had to do something. The company hired a data-privacy expert from a third-party to give them a run-down of their policy. She would then give them suggestions to Uber to make the policies less complicated.

According to Katherine Tassi, Uber’s managing counsel of data privacy, the updated privacy policies “explain more clearly and concisely what data Uber asks for, and how that data is used to provide or improve our services.” On Thursday, Tassi explained in a blog post that “Users will be in control: they will be able to choose whether to share the data with Uber.”

Uber began just 6 years ago, and was based in San Fransisco. Now it is operated in 57 countries, and in hundreds of cities. With such an increase in development, the company has faced backlash from multiple passengers and reporters. This includes drivers abusing and assaulting their customers, the company participating in unfair competition with other transportation companies, and now the God View situation.

To solve this problem, Uber sought out help from Harriet Pearson, a Hogan Lovells data-privacy expert. One change that occurred was when a user agrees to Ubers privacy policies, they allow the company to access their location (even when they are not even using the app!) Also included in their updated privacy policy is being able to access the users’ contacts to send discounts or limited offers.

Tassi wrote that the changes “would allow Uber to ask for access to a rider’s location when the app is running in the background and get people on their way more quickly,” and “would allow Uber to launch new promotional features that use contacts — for example the ability to send special offers to riders’ friends or family.”

If you’re worried that you will accept these conditions unknowingly, mark the date July 15 on your calendar. This is important because if you use the app on or after this date, you automatically agree to their new policies. If you’re fine with these new changes, then you have nothing to worry about!

We don’t think your grandmother will mind receiving Uber deals here and there.