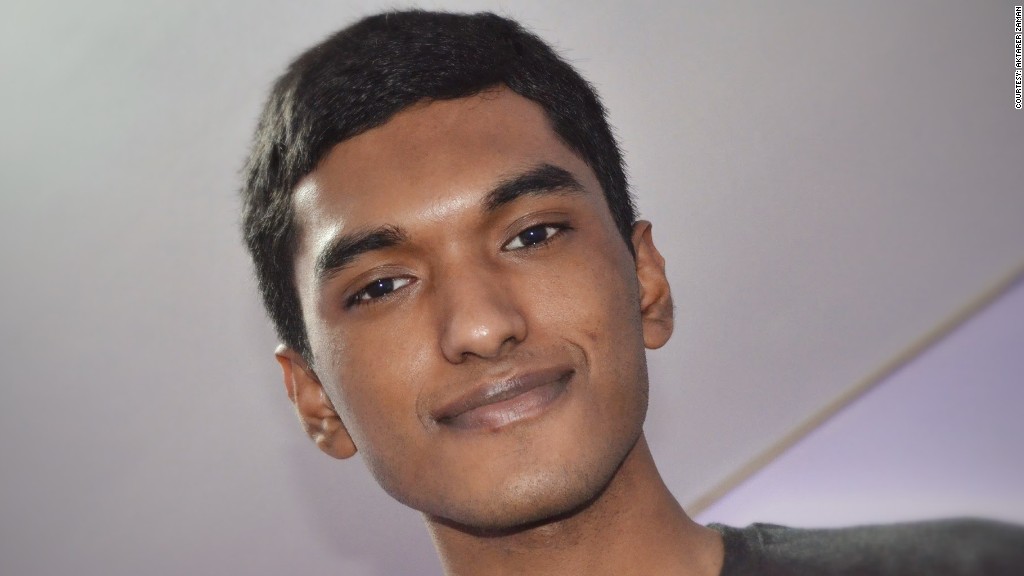 A judge has tossed a lawsuit that was filed by United Airlines against a 22-year-old man, after the man launched a website that helps people buy cheap plane tickets. The Chicago Judge, John Robert Blakey, who is from the Northern District Court of Illinois, said the court did not have jurisdiction over the case. This was due to the 22-year-old man, Aktarer Zaman, not living or doing business within Chicago, IL, so there was no way the judge would be able to proceed with the case legally. Zaman is a computer guy out of New York City, and the civil lawsuit was filed in November 2014. 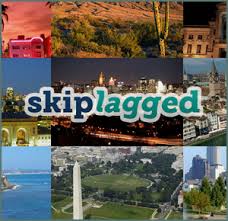 Zaman said that the dismissal of the case “is definitely a victory, it’s pretty amazing the court just shut them off.”

Zaman owns and operates Skiplagged.com, which simply takes advantage of “hidden city” fares, and that is something a lot of frequent fliers don’t know about. Zaman helps people find cheaper plane tickets using this method, since it basically allows you to book the cheaper flight that has a connecting flight, but then you just don’t take the second part of the flight.

The site itself is super popular, with over 1 million visitors just last month. The people traveling cannot check bags since it would be going to the second part of the trip, and it’s only available on a one-way ticket. For example, if you want to go from Cincinnati, Ohio, to Seattle, WA, you can fly from Cincinnati to California with the layover in Seattle, WA. You would simply just stay at the connecting city instead of traveling onward to California. United Airlines and Orbitz had sued because they said Zaman was practicing “deceptive behavior” and that he was “unfair competition” for the companies. The civil lawsuit also claimed that the site promoted “strictly prohibited” travel. The two were looking for nearly $75,000 in damages. Zaman settled with Orbitz in February, but United Airlines continued to fight.

Zaman makes no money through Skiplagged.com, so he funded his legal defense through crowdfunding, and Zaman uses savings and loans to support himself elsewise. Zaman quit his job as a computer whiz in December, but he said he might go back to it once the legal stuff is behind him for good. Zaman said while he is happy about the decision, he knows United Airlines will likely sue him again under another jurisdiction, and he will continue to fight off the company and the allegations.