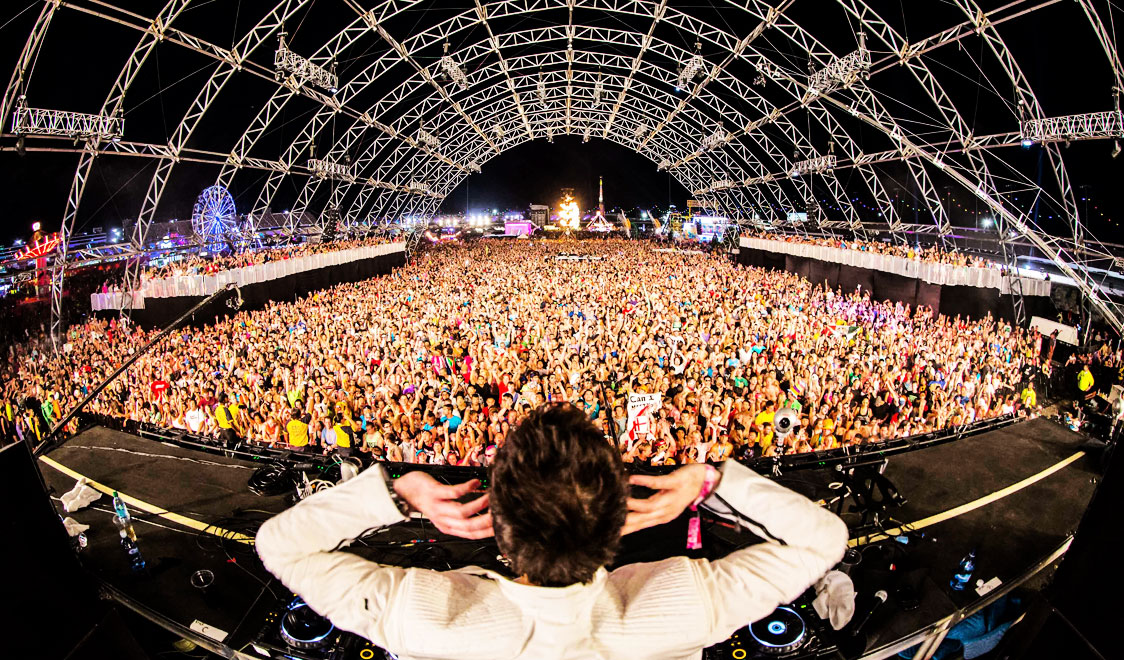 Want to have fun and live near some of these places? Check this out.

The old festival is back once again, from June 11-14 on the Isle of Wight, UK. It will feature some of the big names in the music industry like Pharrell Williams, Blur, The Black Keys, The Prodigy and Groove Armada.

This one will take place in Barcelona, Spain. An area that loves concerts and is usually packed when an event is done. This one has been going on since 2001 and is ideal for those who love indie music. This year’s lineup will feature The Strokes, The Black Keys, 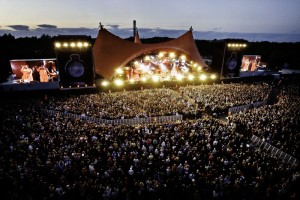 Patti Smith and Afrobeat-king Tony Allen. The event will last two days, from May 28-30.

Brighton, a town on the south coast of England, will have a huge festival this summer called Together The People. The two day festival will take place at Preston Park in Brighton in a little over three months, from September 5-6, 2015 to be exact. Start looking for tickets now because the maximum capacity is only 5,000.

Their solid lineup will have Lucy Rose, Public Service Broadcasting, Ghostpoet, Lucy Spraggan, Super Furry Animals and Levellers. Some others have yet to be announced.

Here’s what the organizers say about the event:

“Together The People’s primary focus is to celebrate Music, Food, Community, Film and Arts within the city of Brighton by delivering a high quality, creative, family friendly and socially aware flagship event accessible to all.”

The Life is Beautiful Festival

This one is scheduled for September 25-27 in downtown Las Vegas. It features a star studded lineup with artists like Stevie Wonder, Imagine Dragons, and Kendrick Lamar all set to perform. The festival, now in its third year, will have tickets going anywhere from $235 for a regular pass to $595 for the full VIP Vegas experience. Here’s the lineup that you don’t want to miss:

Big names, you might want to start saving money for the entrances now because music fans will for sure run to sellers to buy them right away.

This one is set for early next year and will have five days of pure fun. It will start in 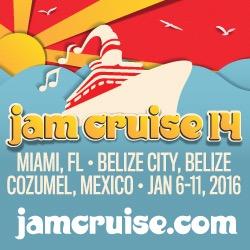 The event has been delivering great music for over ten years now and the next edition will have top acts with live music while you cruise travel. Sounds fun!

You can see the whole lineup here: