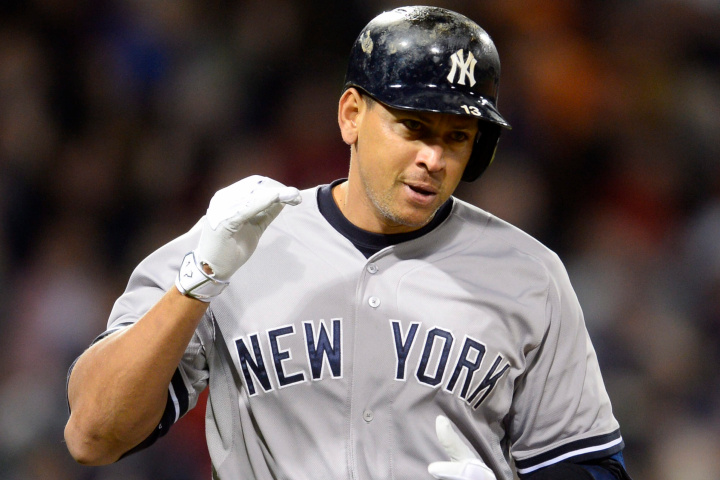 It took them some time but a New York Yankees official has finally gone on record confirming that the club has no intention of paying the veteran slugger a $6 million bonus for hitting his 660th home run.

“We have the right but not the obligation to do something, and that’s it,” said Yankees general manager Brian Cashman before Saturday’s Yankees- Red Sox game at Fenway Park. “We’re going to follow the contract as we follow all contracts, so there is no dispute, from our perspective.”

If you’re still confused, the team is pretty much saying that they are under no obligation to pay off a deal they feel is no longer valid after he got suspended 162 games last season for drug violations. That wasn’t his first suspension by the way.

According to multiple reports, the deal was drawn up as an addition to the 10-year, $275 million contract Rodriguez signed with the Yankees after opting out of his previous 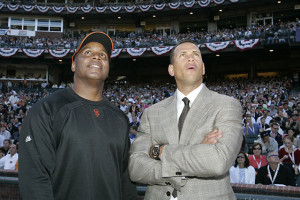 contract with the Rangers back in 2007. It is said to call for five payments of $6 million for reaching the following home run milestones: 660 (Willie Mays’ total), 714 (Babe Ruth), 755 (Hank Aaron), 762 (Barry Bonds) and 763, which would put him at the top of the list. Rodriguez has continued his good start to the season and reached the first milestone with his pinch-hit home run in the eighth inning of Friday night’s 3-2 Yankees win over the Red Sox. A source that was close to the negotiations when the contract was agreed to told ESPNNewYork.com that the numbers are explicitly spelled out in the contract. It also says bonuses are contingent upon the club’s ability to market the accomplishment. That’s where the team has a problem, because they feel that is hard to do because the veteran has been punished for PED usage.

Cashman’s statements are a representation of the Yankees’ view that the contract has been violated by Rodriguez and is no longer valid. So that means he’s not getting the other bonuses if he passes Babe Ruth, Hank Aaron and Barry Bonds in the list.

Alex Rodriguez has refused speak about this to the media, saying his focus is on playing baseball. But privately, he has told people that he expects the Major League Baseball Players Association to support him, even though he’s gone against them in the past.

According to baseball’s collective bargaining agreement, the player has 14 days to appeal the decision after the Yankees announcement, so two weeks from now.

“The great thing about contracts is if there’s any disputes there’s mechanisms for anybody who has a misunderstanding or a misinterpretation,” Cashman said. “There’s procedures in place to have people determine if there is some misunderstanding. But we don’t believe there’s any misunderstanding. We always honor our contracts. We’re not going to do anything different in this case either.”

Cashman said he congratulated the player after the historic home run and said there were “no issues going forward” between the player and the club. Rodriguez has sued a team physician in the past but dropped it a few days after.

“He came in and apologized this winter, we accepted it, we’ve turned the page and moved forward,” Cashman said. “I thought that stuff was dead and buried. He’s been great in the clubhouse, he’s been saying all the right things with the press. And we’ve got a nice thing going on with the club. Obviously we want him to perform at the highest level.”

Cashman also said he had not sat down with the controversial player to talk about the situation and their stance. “We don’t have to,” he said. “Again, we’ll honor the contract and follow the contract. There’s nothing to address. He’s got a copy, too.”