Your Genes Influence Your Leadership Ability 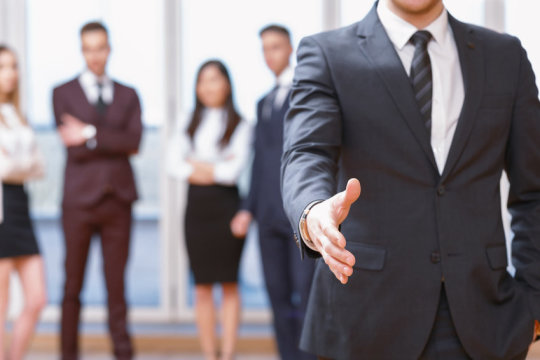 Researchers at Kansas State University Psychological Sciences have found that genes actually play a role in your leadership abilities, which could be why some people becoming a CEO and other people tend to lack the abilities to become a leader in the workplace. 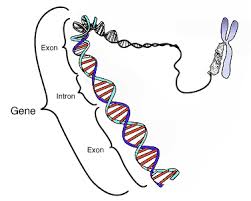 The study was produced by Wendong Li, who is the assistant professor of psychological sciences and various collaborators. The study focused on the gene DAT1, which is a dopamine transporter, and it can influence leadership abilities, but it is also important for the motivation and reward system in the body. Li said that this particular gene can be both a positive thing and a negative thing, but whether it is positive or negative depends largely on environmental factors. Researchers found that if people had the 10-repeat allele in the dopamine transporter, then those people would engage in adolescent mild-rule breaking types of behavior, and this was what was positively associated with leadership. This might include things like skipping out on class, but it’s not seriously law breaking behaviors such as murder or rape.

The researchers used two different types of data for this study, one of which was the National University of Singapore’s Strabismus, Amblyopia, and Refractive Error Study, and that was with 309 people. The National Longitudinal Study of Adolescent Health was also used, which included more than 13,000 people, and both sample studies had the same results.

The researchers were able to find out that rule-breaking behaviors in a mild manner were positively correlated with becoming a leader in adulthood, because adolescents are exploring boundaries and learning. The negative side was that the people who had the dopamine transporter gene also ended up scoring lower on the proactive personality scale, which is important for when it comes time to be a leader in the workplace, and that is also responsible for bringing on positive changes. The people with lower proactive personality scores are less likely to be able to regulate behaviors that could lead to positive changes, and that is because this involves getting through obstacles to make those changes happen.

The environment and your genes are the two biggest factors that determine whether or not you will be a good leader, and some of those environmental factors are influential, such as democratic parenting. Since each person in the workplace brings certain characteristics to the organization, it is important to remember that not all changes in a workplace will benefit everyone or benefit everyone the same way. This also goes to show that you cannot simply say everyone is the same because there are differences that cannot be changed in the genetic makeup of people, which cannot be altered through changing environments.

The researchers of this study are advocating a more customized management practice, which can allow people to choose the types of work environments that fit their own personal characteristics. If you can customize the workplace practices, then you can help employees learn, and also help those with the genes and skills to become leaders stand out among the crowd. This is all important for the well-being of employees, which then will result in bigger and better results in terms of production and everyone being able to manage tasks properly.