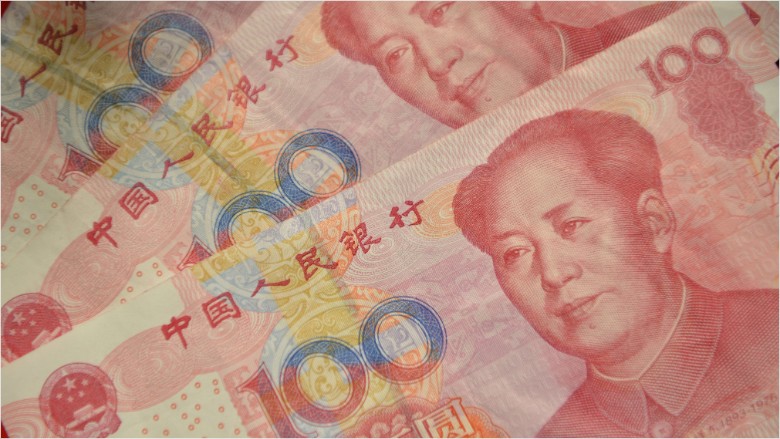 The International Monetary Fund said that the yuan is “no longer undervalued” which means that there is a new vote of confidence in China’s currency. China has been criticized for years because the country has been holding the currency down in terms of its strength against the dollar, but it appears that China is finally trying to build up the yuan. 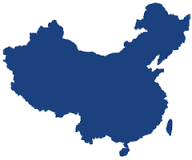 The yuan being held down by China has been a huge issue in terms of imbalances between China and America, and it has led to some issues on the global market front as well. The International Monetary Fund however is saying that after assessment of the yuan, it has appeared the Chinese currency has gained some appreciation over the year, and this is bringing up the exchange rate to an acceptable level. Beijing has been wanting to turn the yuan into a global reserve currency for central banks, and this just might be the first step in making that happen.

China has been known to keep very tight control over the yuan, with the favorable exchange rates helping boost manufacturing and exports over a period of years. China is however getting into trouble with the United States over the artificial state of the currency, with America claiming China is keeping it low artificially just to boost their own economic interests. The central bank ended up doubling the trading rate for the yuan last year, which is a good sign of things to come, however there are still issues at hand with the yuan. These issues should not cause any major disruptions, but China needs to be ready for some rough roads that might be coming ahead in terms of the economy and exchange rate.

The International Monetary Fund is pressing China for a more open market-based format, wihich would give more flexibility but also allow for intervention when it comes to excessive volatility. The International Monetary Fund is optimistic that China is going to start moving in the right direction with the yuan, although it has said that slower economic growth is ahead. The International Monetary Fund has said that there will be a growth of only 6.8 percent this year, but that is still fairly good given the currency climate throughout the world. The IMF has contributed this slow down to be a byproduct of moving away from the unsustainable growth patterns from the past 10 years, which means that this is something that has to happen in order for things to move to the right set of train tracks and away from the bad policies of the past.

Although the yuan is still going to have some issues coming up, as well as the economy of China, it appears that China and the leaders are finally ready to stop artificially lowering the yuan to make itself appear better than what it is. This is just one more piece of good news as far as the global economy is concerned, although it’s not quite clear just how bad the transition period might get before things begin to even out in China.