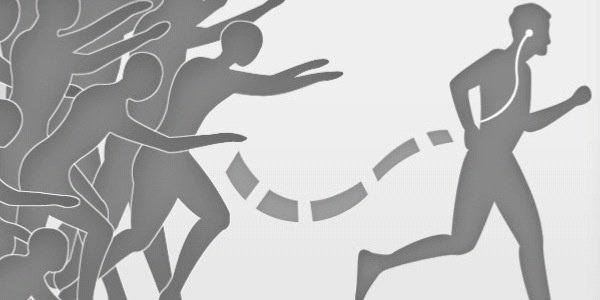 One of the most popular zombie games for iOS devices is Zombie’s, Run!, and now this game has become free for everyone. This game is not free just for a limited time, but it is officially free from now on as the developers have decided that this game is going into the freemium model. Freemium games are when you get the game for free, but you can unlock items by purchasing items in the game itself, such as in-app purchasing items like currency. 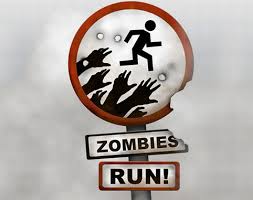 Six to Start said that the paid users of this game will be able to access all of the missions in this game all the way through the end of the third season. There will also be story missions, race missions, and interval training that will be available for free to those that have already paid for Zombies, Run! This means that you won’t need to pay anything to get these items since you have already paid for the game as a paid user. Six to Start said that it is a way to thank everyone for supporting them since they started out many years ago.

If you are new to the game, you can download the game completely for free, and one mission per week will be available for free as well. You can still purchase the Pro subscription for the game, which gives you unlimited access to everything in the game, and that is only $19.99 a year. If you are currently playing the game, you will need to get the Pro version if you do not want to sit there and wait to unlock the missions in Season 4. If you choose to do this, then you will only have to pay $7.99 a year since you are a current user of the game. So to recap, current users can unlock Pro for $7.99 but the new users will need to pay $19.99 for the Pro version. You can also choose to play this game entirely free, but you will have to wait to unlock the missions, which typically is not a big deal since there is so much other stuff you can do in the game while you wait.