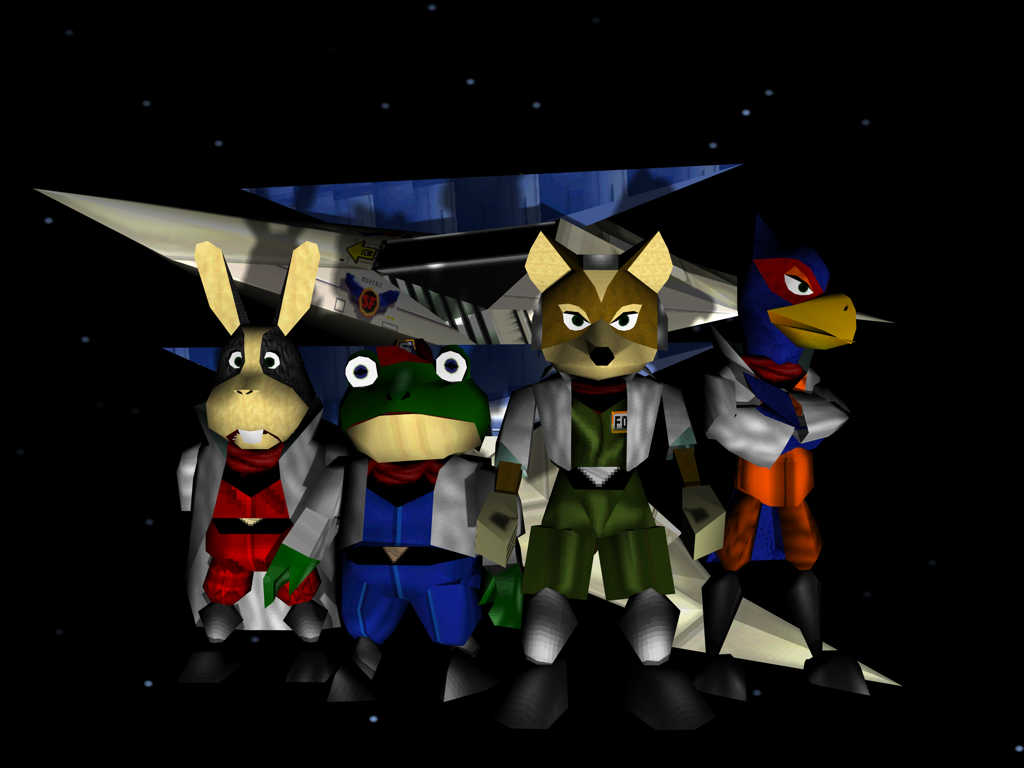 Time flies, the game is 18 years old now. For those who never got to play it or have never heard of it, Star Fox 64 is a 3D scrolling shooter game themed around aircraft combat for the Nintendo 64 video game console. It is a reboot of the version that came out for the Super Nintendo Entertainment System. It was the only game in the series released for the N64.

The game was one of the first to include support for the Rumble Pak, which is was an accessory used to make your controller vibrate in certain situations. Now we have them built in the controllers but back then it was something unique and fresh. The game was praised from the start because of its detailed visuals, voice acting and great animation.

The main character is Fox McCloud, a red fox and leader of the Star Fox team, who must save the Lylat system. His father, James McCloud, was part of the original Star Fox team, but was missing and presumed dead years before the start of the game. The bad guy is Andross, a scientist from Corneria who was sent somewhere else after he almost destroyed the planet.

The Star Fox team includes Slippy Toad, a frog and the mechanical and 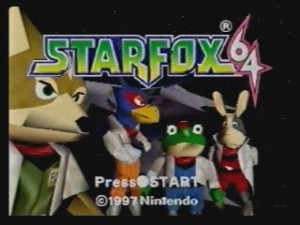 energetic expert of the team, Peppy Hare, a rabbit and member of the original Star Fox team and Falco Lombardi, the ace pilot of the team. The team is also backed up by General Pepper, Bill Grey and Katt.

The game takes place in a group of planets in the Lylat system in which the team unites to fight Andross. The title received critical acclaim and is one of the top selling games of that year. In just five days, it sold 300,000 copies, beating classic games like Super Mario 64 and Mario Kart 64.

The game was later remade for the Nintendo 3DS and is in the Wii Virtual Console, the version for the handheld device also received good reviews.

The new Star Fox game was announced last year by Nintendo (OTCMKTS:NTDOY). The game will be centered around aircraft combat just like previous versions and is set to come out later this year. It will be the sixth installment of the series and first in nine years. The game was first confirmed on June 8, 2014 by a leak from TIME, then a few days later the company came out and announced it. Along with the news of the release, Miyamoto confirmed that the game will be compatible with Amiibo, a series of figurines that the company produces to connect with its console and devices.

The game was playable at the E3 event that took place a few days ago. No one knows the exact release date but Miyamoto has said in the past that Star Fox will be released before the new installment of The Legend of Zelda series in 2016. It will be available for the Wii U and the company has said that players will have different controls available, it can be played with either the GamePad’s motion controls or the GamePad’s analog sticks.