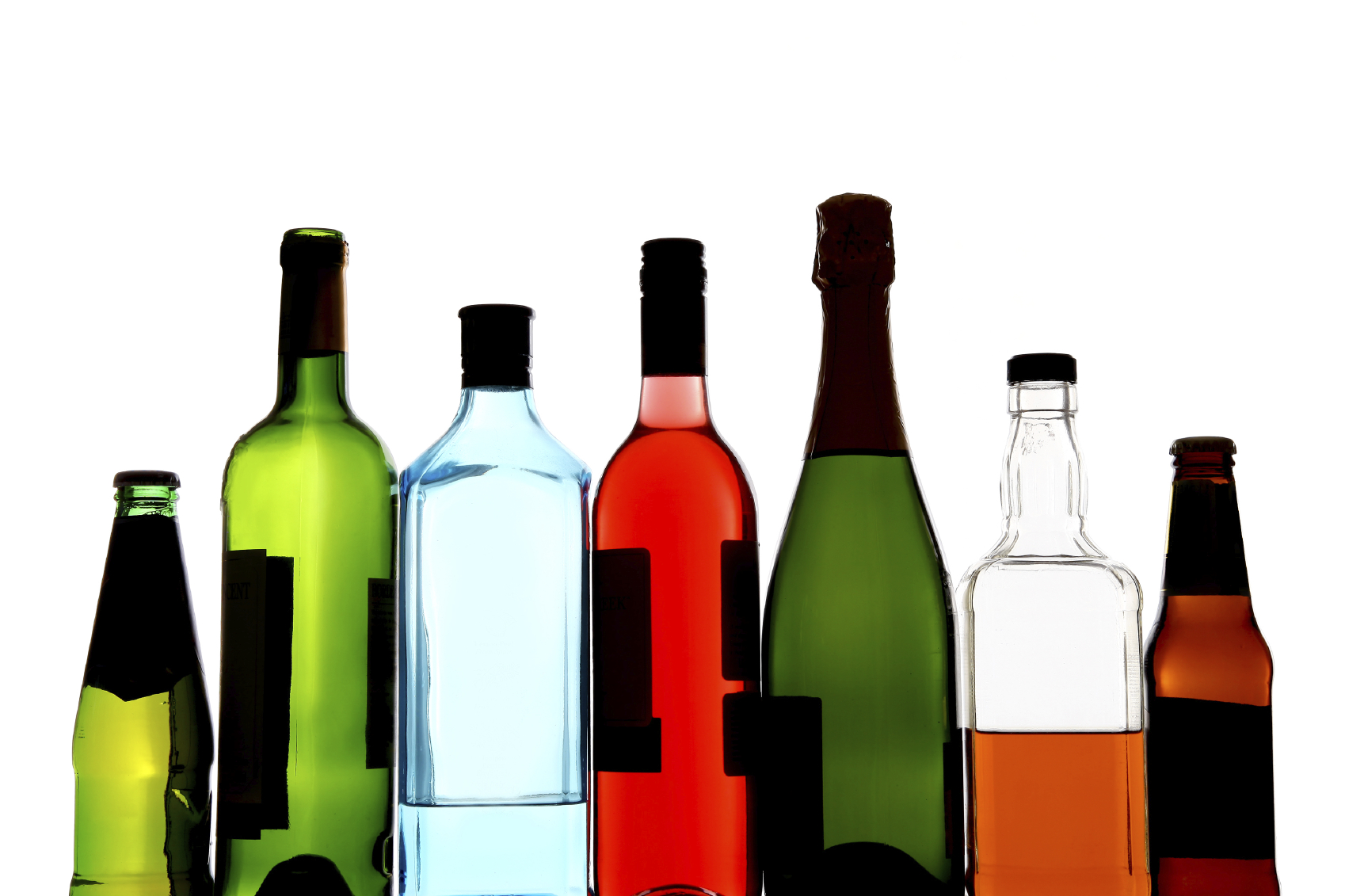 A new study, the first of its kind, is measuring how the brain mediates caloric intake after drinking alcohol in women, and this study shows alcohol sensitizes the brain’s response to the aroma of food in women. Due to the fact that the alcohol sensitizes the brain in women, it makes women more vulnerable to the aroma of various foods, and this then increases caloric intake. There are a lot of processes in the brain that are involved in this, which is a lot more complex than researchers previously knew. 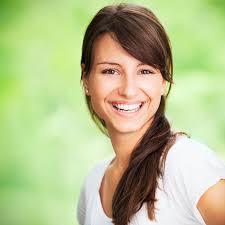 The research was led by William J.A.Eiler II, who works at Indiana University School of Medicine in the Department of Medicine and Neurology. We already know that alcohol increases the intake of food, which is known as “aperitif effect” but this study shows it’s not just the ingestion of alcohol and the gut absorption that causes the food sensitivity. This new study was published in the journal Obesity, and it goes into more depth about how alcohol increases food consumption, especially for women. Eiler said that this study shows how the brain contributes in many ways to regulating the food intake, and this study shows how external food cues like aromas end up resulting in a greater food intake. Alcoholic drinks have empty calories in them, so if you combine the empty calories with an increased desire for food, then you have more people becoming overweight if they are steady drinkers.

The researchers used 35 non-vegetarian, non-smoking women who were at a healthy weight for this study. In order to test the effects of alcohol on the brain, the researchers circumvented the digestive system of the women by intravenously administering alcohol at one study visit, and then using a placebo on another study visit before eating. The participants were all observed and the brain responses to the food and non-food aromas were then measured using a blood oxygenation level dependent response using fMRI scans. The participants were then offered a lunch choice of either pasta with Italian meat sauce or beef and noodles after the imaging procedure was done. When the participants received the intravenous alcohol, they ended up eating more food at lunch compared to when the female participants were given placebos. One-third of the participants did eat less after the alcohol exposure compared to the placebo exposure, so there were some differences from woman to woman. The part of the brain that is responsible for metabolic processes, the hypothalamus, also had responded more to the food odors compared to the non-food odors after the alcohol injection compared to the placebo saline injection. The researchers were able to conclude that the hypothalamus might play a role in mediating the impact of the alcohol exposure on the sensitivity to the food cues.

The study authors say that there needs to be more research here because we need to know more about the mechanisms by which the hypothalamus affects the food reward regulation. The researchers say that the relationship between alcohol and food is oversimplified, and there is a lot more complexities involved than we understand and know about, even after this study on the women. In America, about two-thirds of adults consume alcohol on some level, and wine consumption, especially among women is increasing quickly. The researchers are hoping that this study and other future studies will help doctors better understand how alcohol contributes to overeating, specifically the way the brain’s responses are involved in the process.

The study also reinforces the importance of women who are older to limit alcohol consumption, since the metabolism slows down once you hit 30 and older. If women who are drinking moderately to severely continue to do so, then they will be more likely to suffer negative health consequences, such as obesity, cardiovascular problems, diabetes, and hormonal imbalances. More than anything, women need to be cautious about continuing to drink and then eating afterward because they are most of the time unaware of just how much they are eating, and the food being eaten is usually junk food, which also has a lot of health consequences with it.