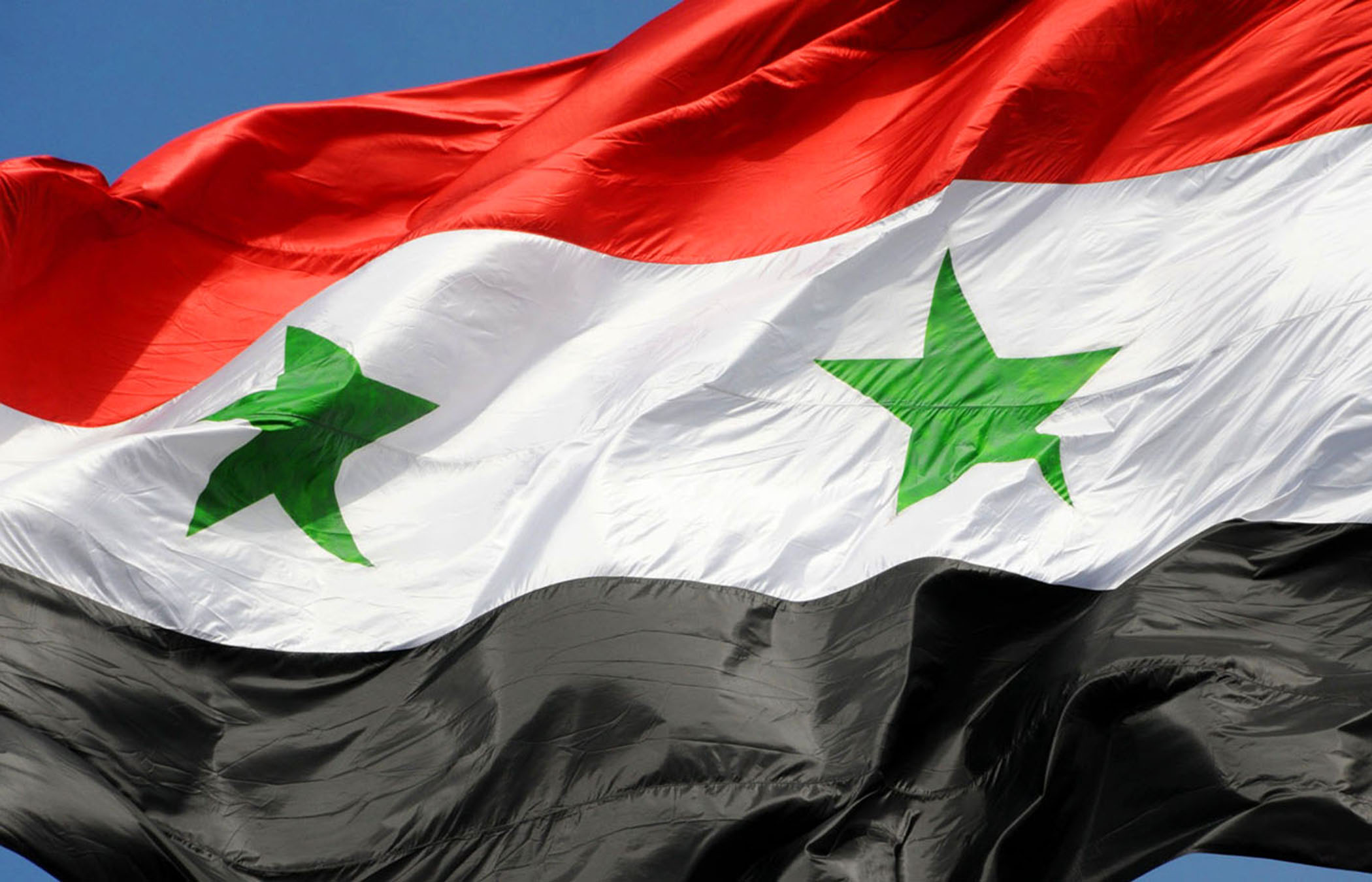 President Bashar al-Assad’s forces have lost a crucial battle on both fronts of the Syrian war. The two losses today come from IS and other rebel groups looking to take parts of the country.

Rebel groups supported by countries like Jordan and Saudi Arabia say they have taken a key military base on the road south from the capital, Damascus.

In the other front, the Islamic State group and the Levant, carried out an attack close to Palmyra and took the main road north from the capital. The group is also said to be gaining ground on other positions near the Lebanese border, which could end up splitting the nation in two.

That would not only a be a failure for the government trying to stop the groups but would bring other countries into the battle, like Lebanon.

The area near the border is an important point for Hezbollah, the Lebanese Shia militia that is helping the government in their fight. The deadly battle has now turned into a three way fight for the border and is already taking place in some areas inside Lebanon.

Losses and Other Rebels

Assad has suffered serious losses these last few weeks and many wonder how long Iran will keep supporting him. The losses came after they took Palmyra three weeks ago, when the Islamic State Group gained ground on them. 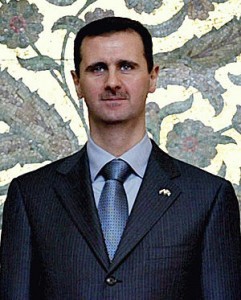 Many thought his regime was winning the war when they defeated a small number of IS forces in Homs after days of fighting, but that is not the case. “Isil controls some of Hassia,” said Khodair Khashafa, a media activist from Homs. Hassia is a small town that sits near the M5 highway that connects the capital not just to Homs but all the northern cities, including the Alawite areas of the coast which are really important to the regime.

South of the capital, a number of rebels dominate the area but they are not with IS. Some are part of an alliance with Jabhat al-Nusra, the Syrian branch of al-Qaeda, but the strongest rebels are supported by Saudi Arabia and supplied through Jordan.

The groups have fought their way into parts of Dera’a province and have taken it from the regime. Yesterday, they succeeded in taking  the Brigade 52 Headquarters, a large military base near Dera’a and Damascus. They also took nearby areas.

Essam al-Rayes, the main spokesman for the Southern Revolutionary Front, said a quick attack by 2,000 rebels was all it took to take control of the base. In the battle, more than 70 regime soldiers lost their lives, while the hospital in the nearby city of Suweida, controlled by the regime, was packed with the injured.

After the recent losses in cities that were under their command for years, the regime has focused on recruiting more people to keep up the fight. It hasn’t come easy, the regime is making big offers to attract more members but they’re being ignored, even by people living in their areas.

Iran is already paying members of its Shia to cross over to Afghanistan and Pakistan to get people to fight for the regime. Other countries are hopeful that Iran will stop supporting the conflict and that they agree to select a new leader for the rebels and the government.