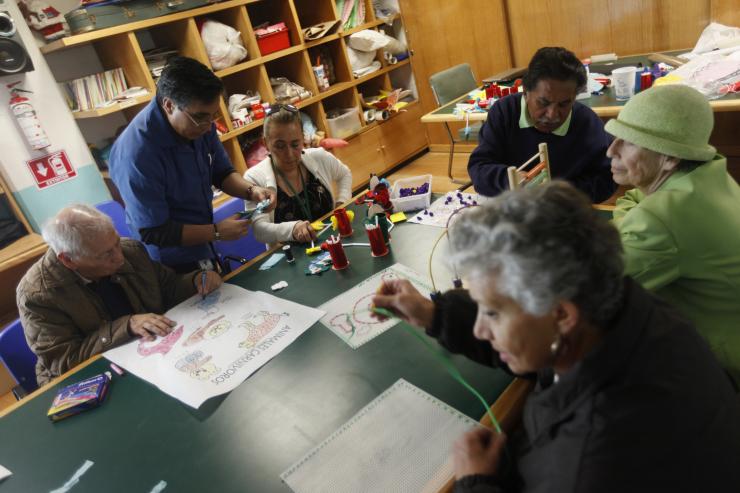 A new study has been published in PLOS Medicine that is suggesting people with high blood pressure have a reduced risk of developing Alzheimer’s Disease. The authors of the study say that the blood pressure medication seems to lower the risk of developing the neurodegenerative disease known as Alzheimer’s. This disease is really aggressive once it sets in, and it often leads to severe neurological changes in those who are diagnosed with the disease, and it does often times lead to an early death. 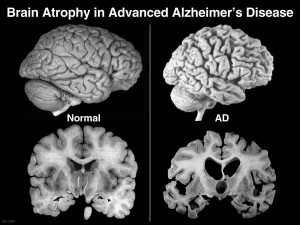 Co-author of the study, John Kauwe, who is the associate professor at Brigham Young University, syas that the antihypertensive medications used to treat high blood pressure provide the brain with a protective sheath essentially. Kauwe said that since these medications are already approved by the Food and Drug Administration, doctors need to begin taking a look at this medication to help prevent the development of Alzheimer’s Disease. The researchers collected and analyzed genetic data of over 17,000 people who had Alzheimer’s Disease and over 37,000 people who did not have the disease. The researchers used a supercomputer from Brigham Young University to analyze the data, and they collaborated with experts from the University of Cambridge, Aarhus University in Denmark, and the University of Washington.

The research team was looking into the possible association between Alzheimer’s Disease and a lo of other health issues such as high cholesterol, obesity, and diabetes. The researchers found that there was a significant connection between the higher systolic blood pressure and the decrease in risk of developing Alzheimer’s Disease. The co-author of the study was Paul Crane, who is an associate professor of internal medicine at the University of Washington. Crane issued a press release which he stated that “It may be that high blood pressure is protective, or it may be that something that people with high blood pressure are exposed to more often, such as antihypertensive medication, is protecting them from Alzheimer’s disease.”