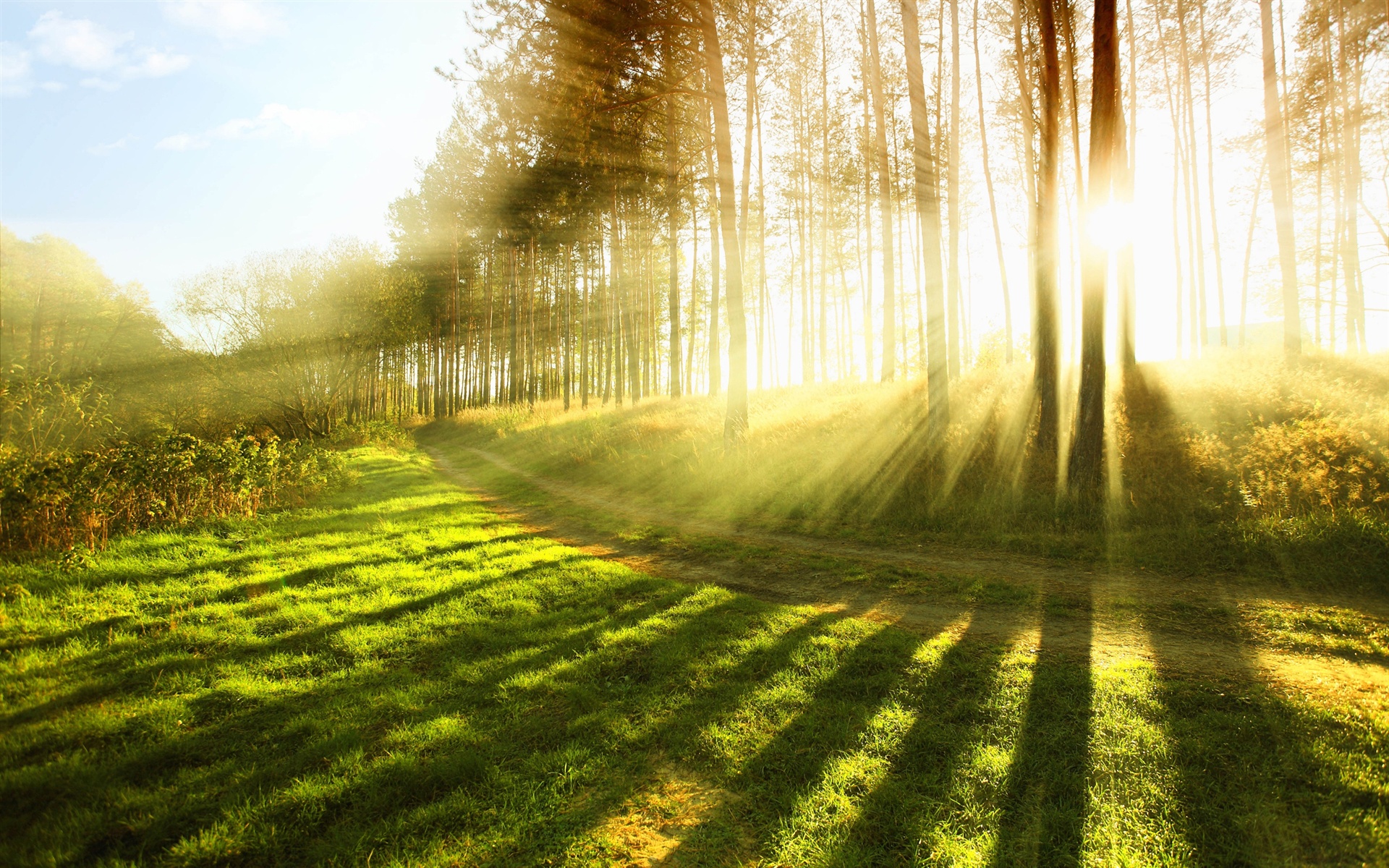 A new study coming out of Northwestern University is showing that the timing of light exposure influences body mass index, BMI, and overall body fat. This is one of the first studies to really show that the timing of the exposure to light is just as important as getting natural light itself, and it might help some people figure out when is the best time to go outside for walk or partake in other healthy behaviors. 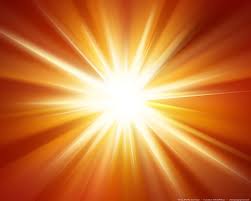 The results from this study are showing that people who had exposure to moderate or high intensity light earlier in the day had lower body mass index and overall percentage of body fat. The people who had moderate or higher intensity light exposure later in the day actually had a higher body mass index and their body fat was also higher. The results of this study really show that people need to be exposed to moderate or high intensities of light during the morning hours instead of the later afternoon or evening. The results of the study also show that changes in environmental light can impact the overall body weight regulation, and this can end up becoming harmful if the person is not seeing the light during the morning hours for long periods of time. The co-author of the study was Ivy. N. Cheung, who is a doctoral candidate in the Interdepartmental Neuroscience program at Northwestern University, which is in Chicago, IL.

The research study was published in the online journal Sleep, and was also presented at the SLEEP 2015 conference, which is the annual meeting of the Associated Professional Sleep Societies LLC. For the study, the researchers used 23 healthy adults, with a female majority, and the average age was 26-years-old. The participants had an average body mass index of 29, and each participant had to wear a wrist monitor for seven days that determined light patterns. There were also 17 participants who had their total percentage of body fat measured using dual axis absorptiometry, also known as DXA. The light data was binned into 2 minute epochs, then smoothed using a 10-minute moving average. The results were then aggregated for 24 hours on each individual. The participants had their height and weight measured which objectively was used to measure their body mass index.

The results of this study showed that the participants needed to get exposed to the light earlier in the day in order to keep off the weight, and that even small changes in the lighting environment increased their chances of having a higher BMI by the end of the study. In terms of what this study means, it is showing another possible reason why so many younger people, especially children are overweight, due to being inside during the morning hours sleeping or playing games, instead of being outside enjoying the natural sunlight. There have been numerous studies on the positive health impacts of natural sunlight, but this study goes even further to point out there are differences between morning sunlight and afternoon or evening sunlight in terms of health implications. For children, it might be more difficult to get morning sunlight because of school, but for older adults, this study really shows that even moderate exposure to the morning light can lower body mass index and overall weight.