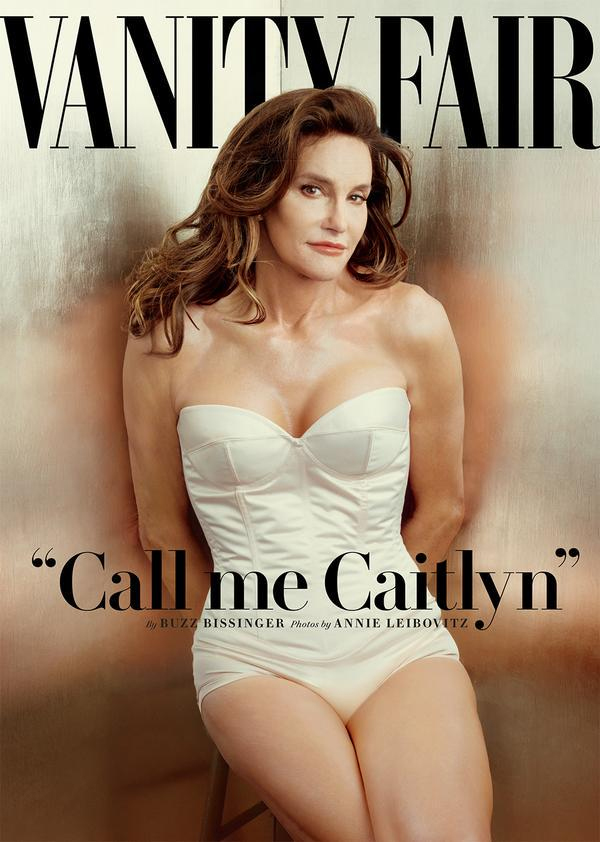 Former Olympian runner Bruce Jenner revealed herself as a Caitlyn Jenner today, in an exclusive cover photo on the July issue of Vanity Fair.

Her new name, spelled with a C and not with a K, unlike much of the Kardashian Klan, makes it clear she is separating from her male persona. The picture on the cover of Vanity Fair, with the headline “Call me Caitlyn” is just the official announcement.

“Bruce always had to tell a lie,” Jenner said in a behind the scenes video taken during the Vanity Fair shoot. “He was always living that lie. Every day, he always had a secret, from morning ’til night. Caitlyn doesn’t have any secrets. As soon as the Vanity Fair cover comes out, I’m free.”

Jenner spoke to “Friday Night Lights” author Buzz Bissinger in an interview about the life changing choice to transition from a man to a woman. “If I was lying on my deathbed and I had kept this secret and never ever did anything about it, I would be lying there saying, ‘You just blew your entire life,’ ” she told Bissinger in the interview.

Stepdaughter stepdaughter Khloé Kardashian sat down with Jenner earlier this year, on an episode of “Keeping Up with the Kardashians: About Bruce.” Jenner explained the plan to her, with the full transition happening “probably in the spring.”