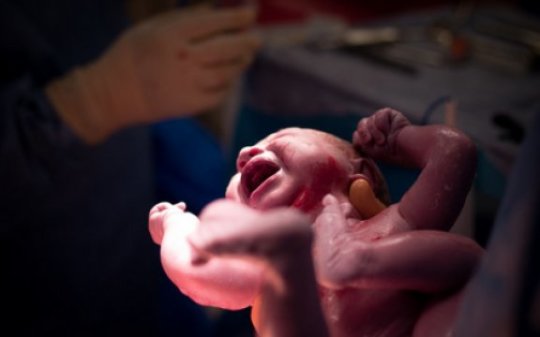 Dr. Jan Blustein recently published a new study in the British Medical Journal that is showing cesarean-born babies are at a higher risk of developing chronic diseases later in life. Blustein works at New York University’s Wagner School and is a professor of Medicine and Population Health at NYU School of Medicine. Jianmeng Liu of Peking University also was part of this research study. The goal of this study was aimed at examining what evidence was available concerning whether newborns who were delivered by C-section were more likely to develop chronic diseases later on in life. 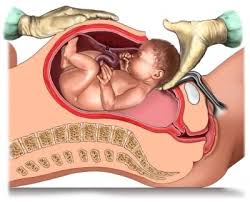 While it is not a definitive answer as to whether C-sections do lead to chronic health issues later in life, this study does show that babies born through cesarean-section do seem to have higher instances of diabetes, obesity and asthma later in life. Sometimes a cesarean-section is a medical necessity, but it’s becoming more common among parents for no medical reason, and this is what is concerning researchers. In the United States, women who have already had a cesarean-section are 90 percent more likely to repeat the procedure during the next delivery, and the number of cesarean-born babies is increasing on a global scale.

It is already known that there are acute risks associated with both vaginal delivery and cesarean-sections, but recent studies are showing that cesarean-sections are leading to long-term childhood chronic diseases. There were a variety of sources and studies that the researchers were using to come to their conclusions, such as observational studies and clinical trials. Observational studies are when researchers find large sample groups of children, look at the extent of diseases in those children, and then go back to find out how those children were delivered. The clinical trials composed of mothers that were randomized to undergo either the vaginal delivery or cesarean-section. As previously stated, the authors of the study are not conclusively linking the cesarean-sections with chronic diseases, but the authors did say that the findings warrant more research on the subject, and there is definitely concern about the long-term risks of this procedure.

The biggest concern is that because cesarean-sections are becoming so commonplace now around the world, that we won’t know the long-term health implications of this procedure for decades. The main concern here is that the researchers feel women are using cesarean-sections without thinking there are long-term risks to both them and the child, even though it’s understood that there are short-term risks involved. The authors of the study want both the women, the midwives and the doctors to have the necessary information available to them so that they can make an informed decision. The authors of the study are not suggesting that women should not have a cesarean-section, but just that precautions need to be taken and the guidelines need to be updated to reflect the possible health risks to the children who are being born more than ever before through the cesarean-section method. Obviously, women need to talk to their doctors in order to find out what health risks both vaginal and cesarean-section have for their particular situation to determine what is the best route to go for delivery of their child.