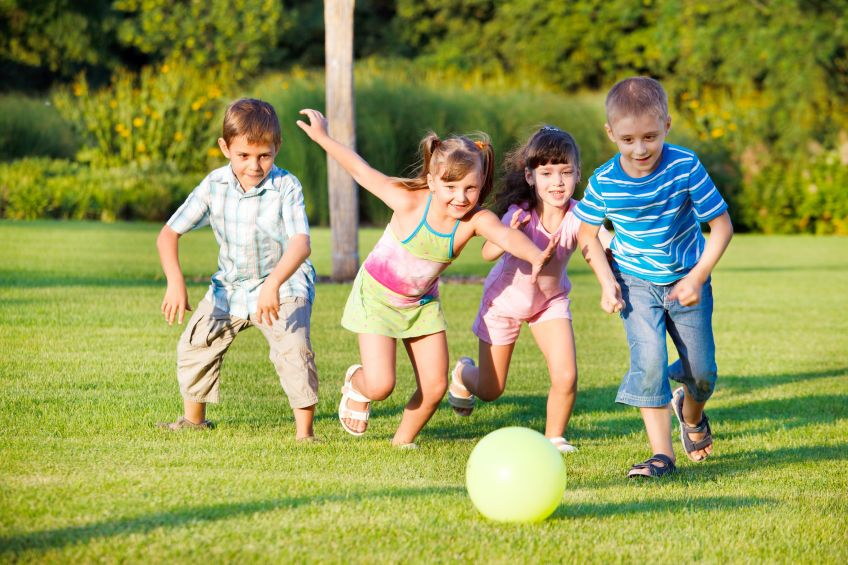 A new study from the University of Exeter is showing that two minutes of high-intensity exercising up to four times a day improves overall health outcomes of teenagers. The study found that if a teenager gets moderate-intensity exercise four times a day, the benefits are not nearly as positive, which means that teenagers need to focus on exercising just like children in order to feel the most health benefits. 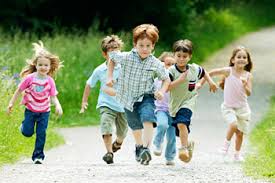 During the study, the researchers found out thatwhen you break up exercising into small bursts over the day, just like young children often times do, it can help improve blood sugar levels, blood pressure and fat metabolism. The benefits are seen only during high-intensity exercises and these benefits typically are the highest after the teenager has consumed a fatty meal. The new study and final report was just published in Metabolism: Clinical and Experimental, and it is one study among many lately that have pointed to short bursts of exercise at high-intensity to be the key to cardiovascular health. There have been a lot of studies recently that have shown how the high-intensity workouts and exercises have significantly more health benefits compared to the moderate-intensity exercises for the same amount of time. In the United Kingdom, cardiovascular disease is the leading cause of death, and it’s also one of the leading causes of death in the United States as well.

This study is very important because typically, cardiovascular issues begin developing during the adolescent years. The teenage years though can also be a crucial turning point when it comes to cardiovascular issues, because changing exercise habits during this time can prevent a lot of cardiovascular issues that people see later in life. In terms of how children and teenagers exercise, both groups end up getting brief periods of exercise, but this study is showing that it does matter how intense those bouts of exercises are, and the study shows how high-intensity workouts have superior health benefits associated with them.

To carry out the study, adolescents had their blood sugar and blood pressure levels tested, and their fat metabolism was also measured at 8-hour intervals. This time period included consumption of a fatty meal before breakfast and lunch. The participants were asked to perform four different bouts of high-intensity exercises or moderate-intensity exercises during this period as well. Both groups, the high-intensity and moderate-intensity, ended up performing the same amount of work, which helped the researchers keep a control for the experiment. The researchers were then able to conclude that the intensity of the exercises the teenagers were engaging in mattered in terms of health benefits, since the high-intensity group ended up with lower blood sugar, blood pressure, and a better fat metabolism.

Previously, we used to tell both children and teenagers to get outside and walk around or just do something for 30 minutes a day, but now research has been indicating that we can’t just say that anymore because not all exercises are the same. While moderate-intensity exercises are still better than nothing, the health benefits are not nearly as significant or life-changing as the high-intensity exercises are. The researchers concluded that even just two-minute bursts of the high-intensity exercises four times a day can significantly lower the risk of high blood pressure, diabetes and a host of other medical conditions that often are attributed to poor cardiovascular health. While it might seem difficult for teenagers to go outside and play like children, the goal is for teenagers to feel that same level of excitement and energy in order to get to that high-intensity level needed.

For teenagers, it might be better to exercise in a group, whether it be with other teenagers or even younger siblings, which can enable them to engage in activities that would be considered of a high-intensity exercise. The researchers of this study want teenagers to know that just going outside and taking a brisk walk is not enough anymore, and that teenagers need to start thinking about running or doing drills for two minutes four times a day in order to get the cardiovascular benefits discussed in the study.