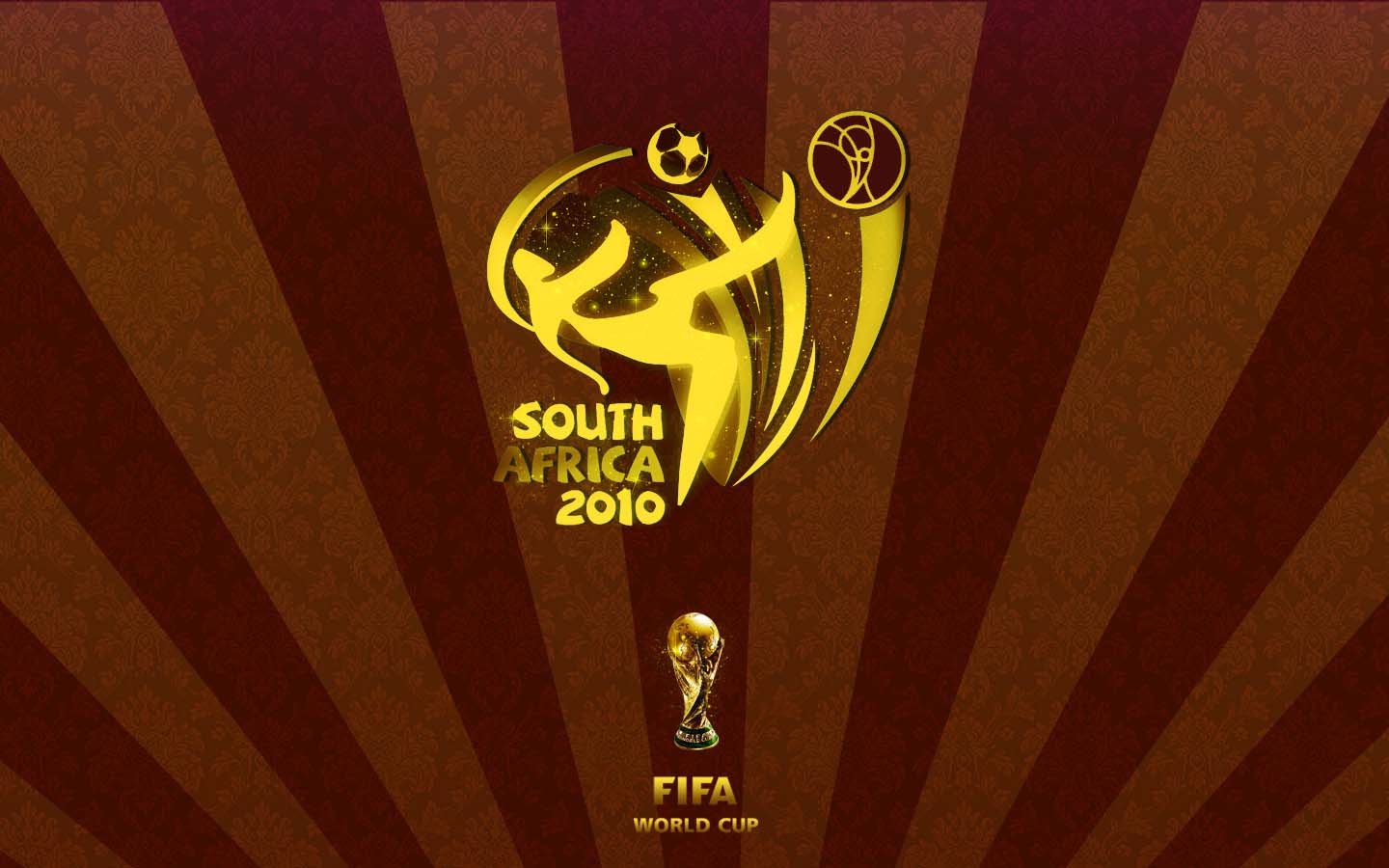 Days after the scandal and raid that led to the arrests of several FIFA officials, the 2010 World Cup host is being questioned after the investigation pointed right at them. It was recently revealed that the country made a $10 million payment to FIFA. South Africa admitted to making the payment, but says it was not a bribe.

The scandal is far from over and right now, two separate investigations are being done by American and Swiss authorities for corruption in the federation, with several top officials already behind bars.

A lot of members have already been questioned by authorities, and its current president could end up being questioned too. The scandal blew up Wednesday when Swiss authorities dressed in plain clothes showed up to a five star hotel in Zurich and arrested several FIFA officials meeting there.

Many of them were charged for racketeering, wire fraud and money laundering conspiracies. The U.S had been investigating them since the early 90s.

In the latest of the shocking scandal, investigators claim that South African officials paid $10 million to former FIFA vice president Jack Warner to secure the bid. Warner was one of the men arrested, but not in Zurich.

South African Football Association president Danny Jordaan confirmed the payment made six years ago but said it was not a bribe. “I haven’t paid a bribe or taken a bribe from anybody in my life. We don’t know who is mentioned there (in the indictment),” 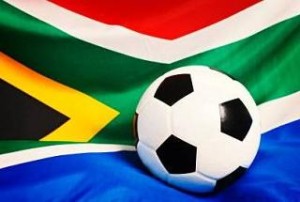 “How could we have paid a bribe for votes four years after we had won the bid?” Jordaan said, adding that the payment was for football development in other areas.

Warner said the investigation and the arrests of other FIFA officials “stems from a lost (American) bid to host the 2022 World Cup”.

The 72-year-old was arrested by police in Trinidad and Tobago on Wednesday, but said many times during the week that he is innocent. He was released after paying a $400,000 bail.

While the U.S is investigating one side, Swiss authorities are going after the other. They are running a probe into allegations of bribery for the next two World Cups, which will be hosted by Russia and Qatar.

Swiss authorities are focusing on the ones who live outside of the country first and will then question the members living close. Blatter and Michel Platini could end up being questioned after the investigators are done, they both live in Switzerland.

Blatter, who was re-elected over Prince Ali for a fifth term on Friday, has accused the U.S investigators of using the arrests just days before the election to destroy his campaign. The longtime leader says that while many see him as “ultimately responsible for (the) actions and reputation of the global football community”, he “cannot monitor everyone all of the time”.

Just two days into his new term, Blatter has had to endure the questions of the media, and in an interview published Sunday by Swiss tabloid SonntagsBlick, he said he “has been treated with zero respect” in the last few days.

He is also disappointed with what Platini said, who asked him to step down from the job. The two had each other’s support back in the days and Platini helped him get to the presidency in 1998.

The situation could get worse as Platini said UEFA will review relations with FIFA on June 6 and some of the associations in there are thinking of boycotting the World Cup. One of them is England, who has made it clear that everything has to change.

Many of the European countries and officials like German Foreign Minister Frank-Walter Steinmeier believe that FIFA has to make a fresh start and that Blatter’s re-election won’t help with what they want.

“I have serious doubts that FIFA will be able to handle this massive task without making a serious new start,” he told German daily Die Welt on Sunday.

“The gap between the machinations of their officials and the many players, coaches, parents, referees and fans around the world, who with a lot of passion, ensure every week that football lives, could not be greater.”

Now that numbers are being revealed, British bank Barclays announced that it is investigating to see if any of the officials in trouble used their accounts to take bribes, a banking source told AFP. A second bank, Standard Chartered, is already looking into two payments mentioned in the indictment.