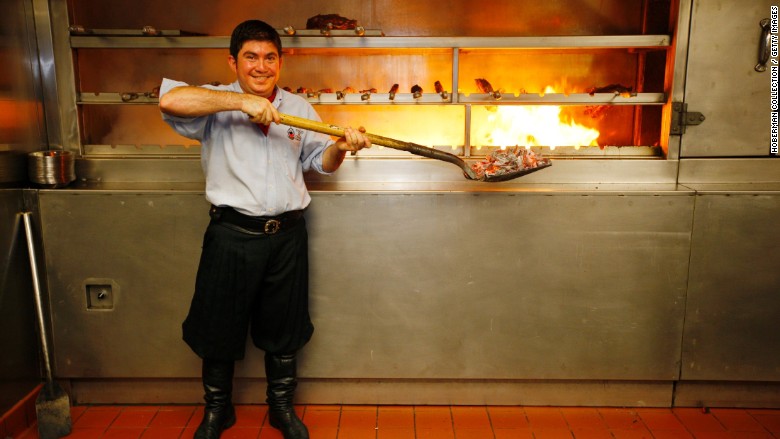 Fogo de Chao (NASDAQ:FOGO), a Brazilian Steakhouse chain that specializes in gaucho-style cooking, is heating up Wall Street. Fogo de Chao debuted on Wall Street on Friday, with an IPO at $20 on Thursday night, and the stocks ended up jumping 29 percent on Friday. Fogo de Chao ended the day of trading on friday with prices at $25.75 a share, which is a really good first day for the steakhouse chain. 2015 is quickly becoming the year of the food, with Fogo de Chao being the fourth restaurant to leave investors wanting more after opening day. What makes Fogo de Chao different however, is that the meat in the restaurant is high quality due to the cattle in South America being almost completely grass-fed. With most of the cattle in South America being grass-fed, it makes the meat a lot more tender and also makes the meat taste richer than traditional grain-fed cattle meat. 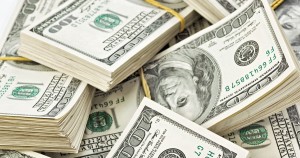 Wingstop, Bojangles, Shake Shack and now Fogo de Chao have all been successful on their opening day on the market, but Fogo de Chao is the only foreign-born food that has an international appeal. There are 11 different meat options at Fogo de Chao, with a few of their delicious entrees being served wrapped in bacon, which is known as one of the best American foods around. Shake Shack managed a 118 percent gain on its first day though, which Wingstop gaining 60 percent and Bojangles increasing 25 percent on day one. So in terms of stocks jumping on the first day, Fogo de Chao, is only sitting at number three with a 29 percent jump. Still, for a company that was not well known just even a few years ago, it was a pretty good day for the CEO and the those who are involved with the inner workings of the company.

Fogo de Chao has been quickly expanding in the United States and in Brazil, with their being over 30 locations in the United states and Brazil already. The restaurant was founded in 1979, and is now based on Dallas with Lawrence Johnson as the CEO. Johnson is a former lawyer that decided to take over Fogo de Chao in 2007. In 2014, Fogo de Chao managed $262 million in revenue, which is about 20 percent more than in 2013, and the restaurant is likely to keep growing from here. The owner wants to open about 100 more locations in the United States, but it is not known when these locations would go up, although the strong day on Wall Street could make this sooner than later. Fogo de Chao also wants to expand more in Brazil, but also wants to have joint ventures that go through Asia, Australia, and Europe eventually. According to company filings, Fogo de Chao just opened a joint venture in Mexico City, which shows that the company is not slowing down and plans to keep moving forward as the taste for this high quality meat heats up.