Google And Other Companies Eyeing Cuba 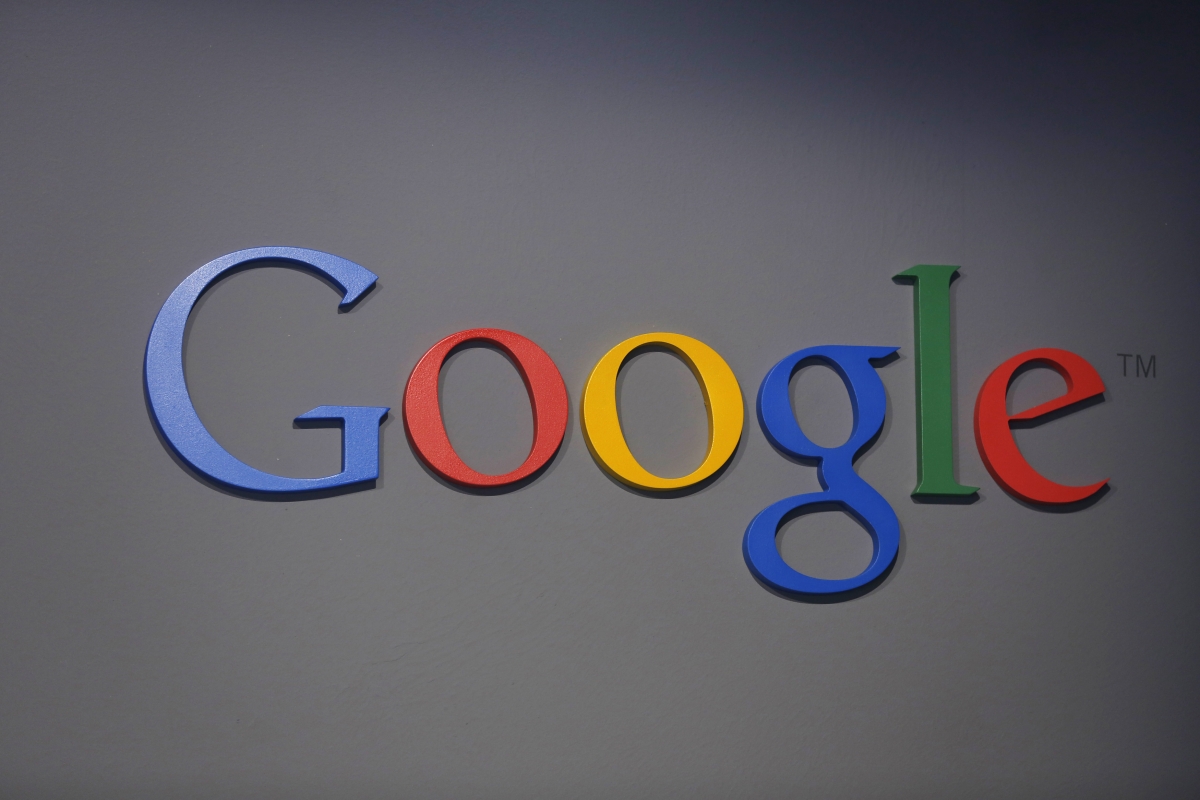 The giant has sent an executive to the island to explore bringing faster internet access. According to a State Department Official, the company has already made a proposal about this to the Cuban government.

This move shows that the U.S and its companies are interested on having their brands over there. It all comes after President Barack Obama announced a historic fix in relations with the island. Raul Castro has also promised to provide internet to all the population by 2020.

The Google executive, Brett Perlmutter, is member of a team that looks to solve the world’s biggest tech problems, and this one is one of them. He is taking part in a five day trip to Havana with many other U.S. business representatives looking to extend to the island. He “will focus on helping the Cuban government think through their publicly-stated goal of improving Internet access,” a company spokesperson said.

Google declined to reveal details on their trip to the island but according to a senior State Department official, the giant is in talks with the Cuban government and has already made a proposal. “We don’t know what they’ve proposed, but we do know they’ve proposed something,” the official said.

Providing all of the population internet by 2020 will be a tough task, but not impossible. Right now, only five percent have internet access and cellphone service is right around the same percentage. This is the kind of thing Google likes, the company is known for experimenting with ways others are not used to seeing. Google is currently working on Project Loon, an idea that was once seen as crazy but has now taken shape of a balloon that provides internet access to remote areas. The company already has Google Fiber, which is rapidly spreading through the U.S with its ultra high speed broadband services.

Back in December, Obama lowered the restrictions on the export of telecommunications equipment to Cuba. Just six months after the announcement from the president, we’re seeing companies like Google testing the waters. According to the State Department, other network companies have expressed interest in improving the wireless coverage on the island, which is at 2G right now. 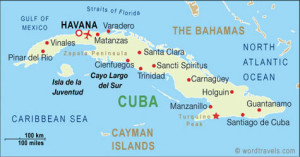 The Cuba trip has been set up by the Council of the Americas, a 50-year-old trade group started by American banker David Rockefeller. The group will stay at the historic section of the country and will return to the U.S on Thursday. The trip also coincides with the surprising announcements made by President Barack Obama six months ago. In the announcement, sanctions on the island were lowered and this helped fix the relations between the two. According to some, the sanctions have prevented the island from getting decent internet access.

Now companies and the government will have to work on updating the outdated infrastructures because without them, they can’t do anything to improve. The representatives will attend various meetings and speak to economists, local entrepreneurs and officials. One goal is “to give these companies a nuanced perspective of what’s taking place on the island,” said Alana Tummino, who is leading the trip.

This is not the first time Google visits the island. Eric Schmidt, the company’s executive chairman took his ideas over there last summer. After visiting, Google began offering its light version of the popular browser, Chrome.

Many more companies are trying to take a trip over there, but the Cuban government is flooded with so much offers, talks and proposals that they’re only giving visas to the biggest ones. “Cubans,” said the State Department official, “are thinking about large agreements: the AT&Ts, Verizons, and Googles of the world.”

The mission to help Cuba will be tough since the average salary over there is around $30 a month but with the changes coming, it could all take a turn for the best and actually become a great decision for these companies. “A lot of companies are very interested,” said Tummino. “It’s an intriguing market because it’s a virgin one for growing IT and telecom infrastructure.”

Some others are taking their time because they don’t believe in the government, which is ok because only a few months have gone by.

Do you think the Cuban government will be able to provide internet access to all of its population by 2020?