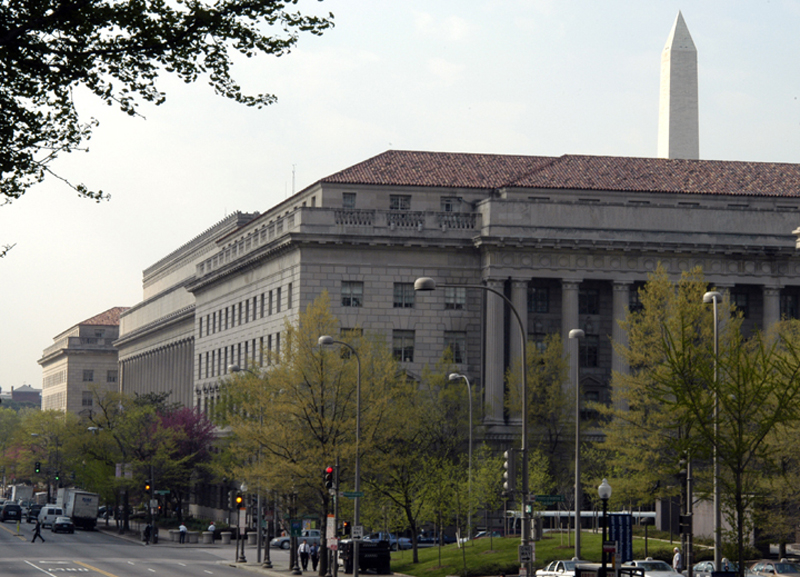 Hackers with alleged links to China appear to have accessed sensitive information on US intelligence and military personnel, American officials said. While details of a major hack emerged last week, officials have now provided details regarding a potential second breach.

The cyber attack stirred fears that the attack could leave US security personnel and their families open to blackmail. The agency affected by the attacks, the Office of Personnel Management, has yet to comment on the issue.

Officials speaking on the condition of anonymity told the Associated Press (AP) news agency that they believe the attackers were aiming to gain access to forms submitted by intelligence and military personnel for security clearances. These documents include personal information – from eye color to financial history and even past substance cases – as well as contact details of the individual’s friends and family members.

According to a White House statement, investigators had a “high degree of confidence” that background information on government employees had also been compromised. Joel Brenner, a former US counterintelligence official, describes the data as a “gold mine” for the hackers.

The breach is believed to be possibly larger than previously reported. While initial estimates count four million people to be potentially affected by the attack, officials closely involved with the investigation told AP that the number could be as high as 14 million.

US officials believe that the hackers, responsible for both attacks, are based in China, a claim Beijing calls “irresponsible”.

Meanwhile, the Obama administration has pledged to push for further measures to beef up cyber security on Friday.