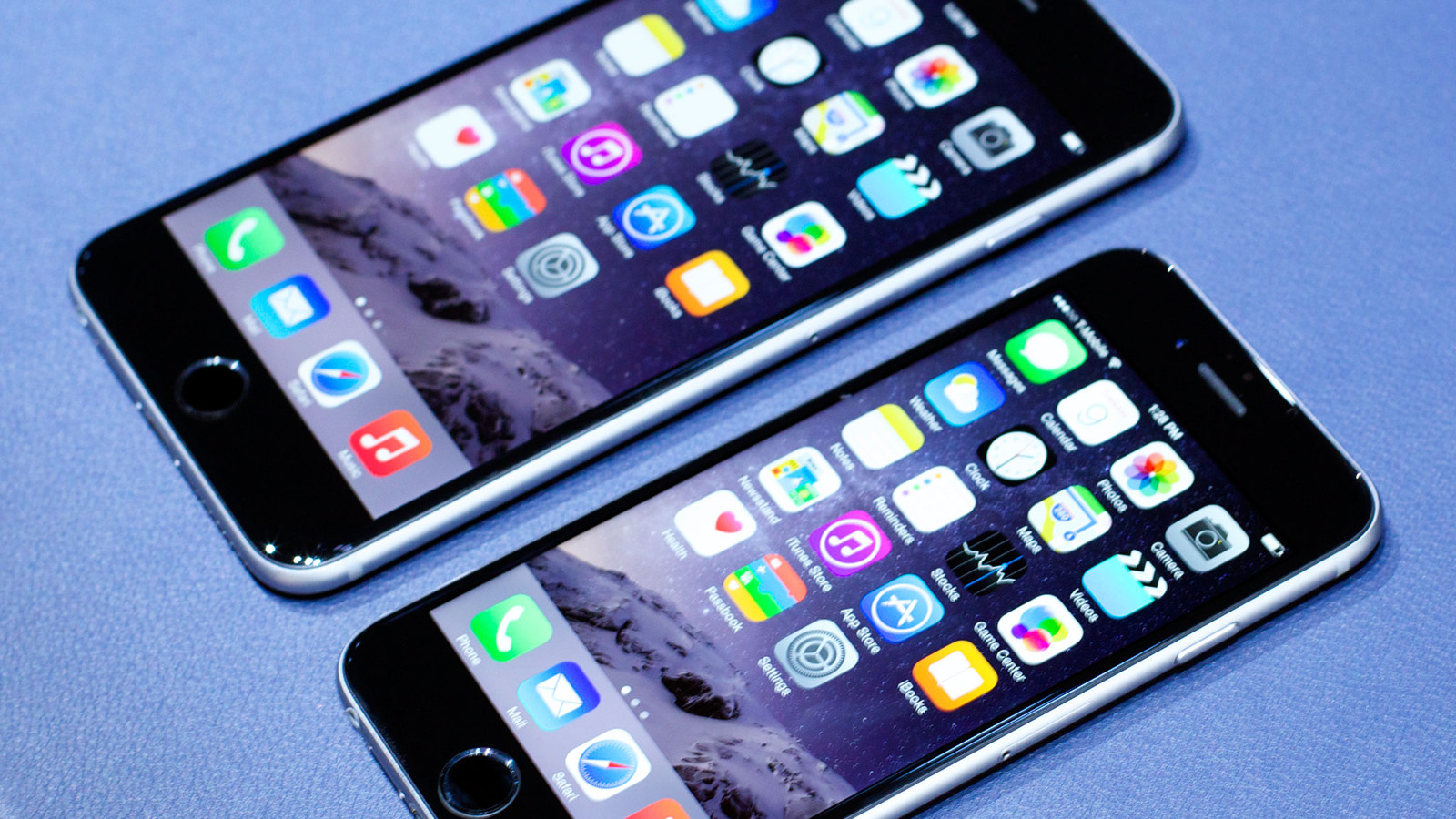 Recently many T-Mobile (NYSE:TMUS) iPhone users have been sending complaints about their smart phone acting up. Some owners receive the blue screen that all users are afraid of, while others are crashing and rebooting. The iPhone screen abruptly turns blue, leaving you confused until it eventually restarts. However this occurrence not only happens once, but can happen every 10-30 minutes for some users.

Beginning on Wednesday, these complaints popped up everywhere from Reddit, Twitter, and Apple’s support forum. For now it seems to only affect the iPhone 5S, iPhone 6, and the 6 Plus. The problem also affects those running versions of iOS 8, as well as iOS 8.3. The bug can evidently restart your phone every minute, as some users have stated.

Apple has not made an official statement addressing this situation, and the cause of this issue remains unclear. It may be difficult to fully resolve a problem like this because it only happens to such a small percentage of customers. Most of the time the solution solves the issue for some, while frustrated users take a visit to their vendor. Creating a solution that fixes the problem for everyone will take time to develop.

The community has found one way to solve the blue screen issue if you have tried everything. Turning off/disabling Wi-Fi calling on your phone fixes the glitch. However, it may be difficult to fully use your phone without turning Wi-Fi calling on again. Another solution that apparently worked for some users was deleting all old text messages in their messaging app and doing a factory restore. However this could be difficult and may not work for your particular phone.

Note: Do not attempt to do a factory restore, as it wipes everything off of your iPhone.

T-Mobile has also attempted to find a solution to this problem because this problem is affecting their customers. They advise you to do a hard restart on your phone (this is done by holding down the home button and the power button for a few seconds until the reboot screen appears).

One user on Reddit stated “Just called T-Mobile. When passed on to Apple Tech support, they said they had been getting many calls with this exact issue and recommended turning off Wi-Fi calling.”I had noticed that the restarts usually happened when I entered a Wi-Fi area (e.g. arriving at work, returning home after the beach, etc)”.

The problem is still ongoing and Apple has yet to release a comment.