Is The Roku 3 The Best Streaming Player Out There? 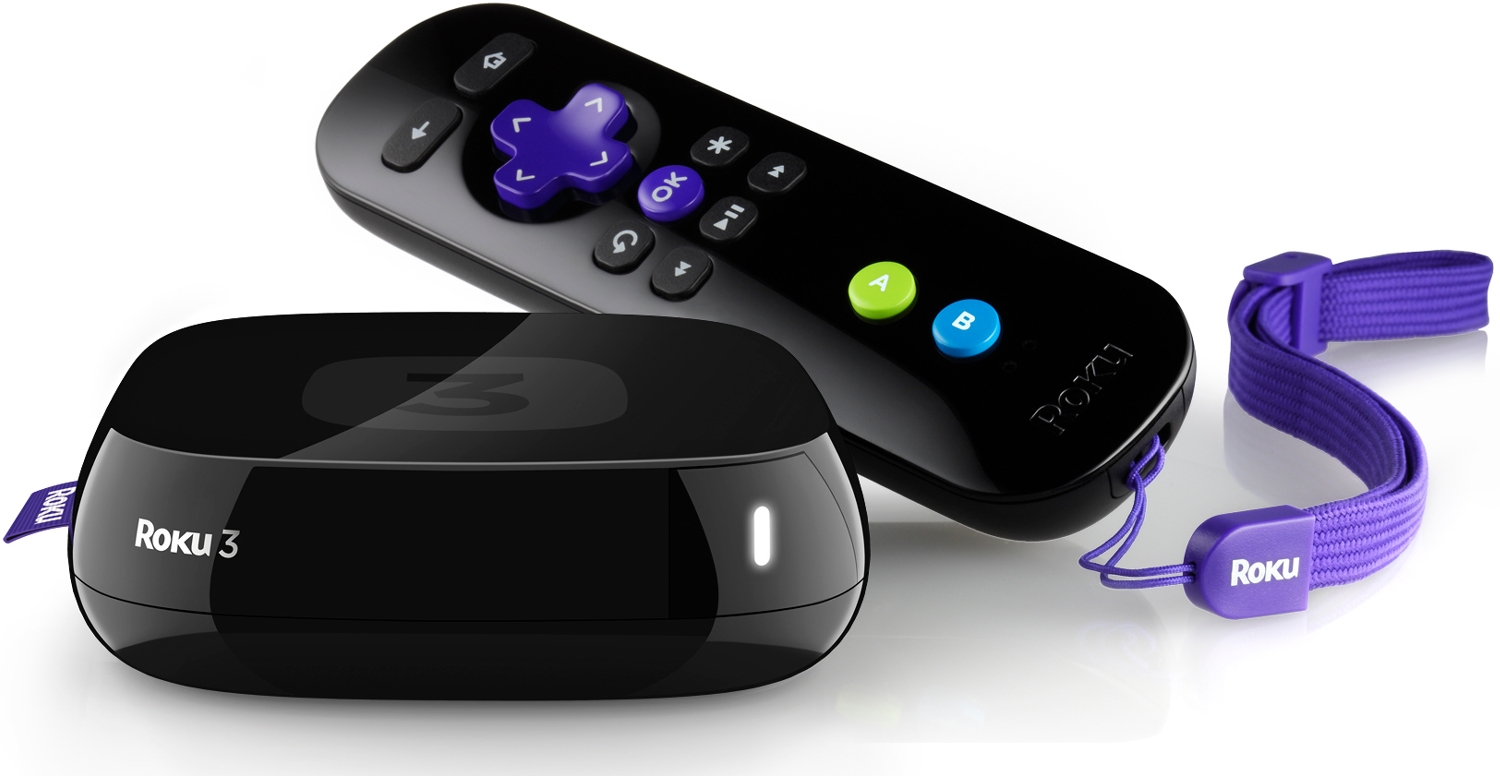 The Roku 3 has done well since its launch and has a good reputation in the streaming player market. It has been so good that some critics say this product is the best out in the market for that category. Many of them also believe that the player is going to be at the top for a while, at least until the new version is launched later this year.

The product has gotten nice reviews for a while now and is often compared with similar ones, including the Apple TV. Apple’s product is considered a good one too, but most critics seem to prefer Roku when comparing the two devices. Other companies like Amazon and Google are trying to venture into this market, but since its release, the Roku has completely dominated.

Many can’t wait for the Roku 4, which should be out there already. The company has been slowed down by a few problems in the production of the device. Not a lot is known about it, but some say that it will have 4K picture support, as well as other cool features that will make it stand out from its competitors when it is finally released later this year.

The company has kept quiet about its upcoming product, the Roku 4, for quite some time now. Most of the stuff out there is just rumors. The delay is said to be because of issues with the production of the device. That also hasn’t been confirmed, but let’s hope they get past those problems and actually release it this year.

Now let’s talk about the Roku 3’s updated version and its new features. The device now supports voice searching and comes with a minor hardware upgrade and a few changes on the software. Many critics have said good things about the voice search function, which they say works perfectly. It can be easily used too, the user just has to press a button on the remote, say the name of something they want to watch, and they’ll be taken to a list that shows all the options available.

After the easy voice search, all you have to do is click one time to start streaming. The player has made it so easy to access things that critics are impressed. Most importantly, the player has made it easy to access for those that don’t know much about technology. Streaming players are getting popular and are being adopted pretty fast but there is still room for growth.

The easy access and voice search function are not the only features getting praised, the device is also getting positive comments from people that say that it is not limited to any specific streaming service, and instead gives you a bunch of options to choose from, allowing you to get streams from different sources.

This is actually a good thing for Roku, since they don’t have to worry about releasing their own content. This gives them time to focus on making the device better than 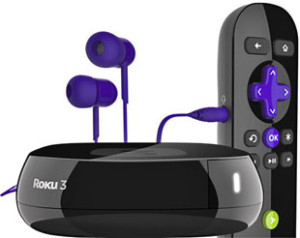 previous versions. Today, we learned that Showtime’s cord-cutter service will come to Roku and Sony devices. The system is due to launch early July and will cost a low $10.99 a month.

The company doesn’t have a tough task ahead, all they have to do is upgrade the software and hardware to give users cool features here and there and make it stand out from its rivals. As long as the player continues to allow different sources and easy access, it’s going to get bigger and bigger, and that could make the Roku 4 a game changing product.

Do you own this streaming player? Do you plan on getting the next version when it comes out at the end of this year?