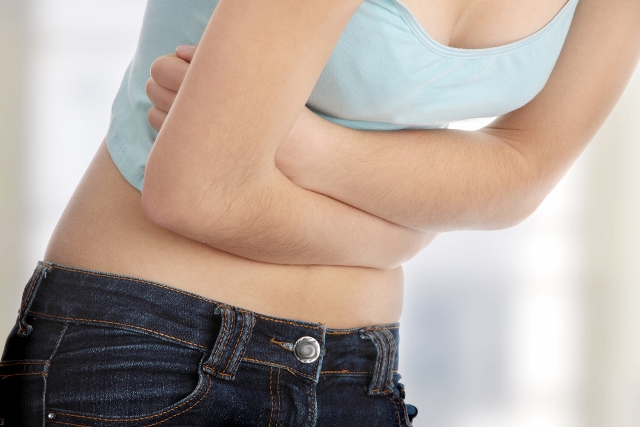 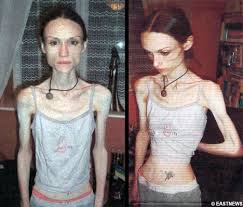 Jay Nixon, the Governor of Missouri signed a bill that states which eating disorder treatments the insurance companies will now have to cover. The bill builds on the mental health parity law that is a federal law, but it expands the “medically necessary” definition to include mental health treatment for eating disorders. The Missouri law also states that weight will not longer be the sole determinant in whether someone can continue treatment. The insurance companies will have until 2017 to implement the changes to their policies for Missourians.

Although a lot of states have a Mental Health Parity law in place, which should require eating disorders be covered by the insurance companies, but since most of the laws are vague, the insurance companies are interpreting the laws to their benefit to deny care. Since there are now Standards of Care Guidelines for eating disorders, this means that insurance companies will be less likely to deny the care needed to treat these conditions, which can result in death if not treated properly. Eating disorders are defined as a psychological condition characterized by abnormal eating habits, and it affects about 24 million people from various backgrounds, demographics and ages in the United States. The most prevalent eating disorders include anorexia and bulimia, which often comes back to trying to control one aspect of their life when everything else is out of control. A lot of people who have eating disorders also have underlying and untreated depressive illnesses. People who continue an eating disorder will have muscle loss and weakness, dehydration, inflammation of the gut and esophagus, high blood pressure, diabetes, and tooth decay. There is also a 20 percent rate of death among bulimia patients, and if the mental health aspect is not treated, there is also a high rate of suicide among eating disorder patients.

It is estimated that 1 in 10 people who suffer from a mental disorder receive help, and out of that group 35 percent enter a medical facility, and then 50 percent of those people end up being diagnosed with depression. Experts say that treatment center stays often amount to about 6 months for people with eating disorders since there are often a lot of mental health issues underlying the eating disorder. The best plan for those with an eating disorder include medical care, mental health services, nutritional therapy, and often a team of specialists. These specialists include a primary care doctor, a psychiatrist, a therapist and a dietitian. The Mental Health Parity Law, which was from 2012, did not take into account the amounts of therapy needed, which then allows the insurance companies to make interpretations about what is “medically necessary” and this could just be to save money. Insurance companies will often go to extreme lengths to save money, including estimating discharge dates and sending independent medical professionals to see the patient to measure progress.

Missouri State Senator, David Pearce, who sponsored the bill said that the legislative changes will lower costs in the long run because it ensures that insurance companies proactively act to help prevent future hospitalizations or even death. Often times, once the patient reached a certain weight, which was considered healthy they would be discharged, and then this leads to eating disorder relapses and the patient will go back towards the bad habits within a year. Due to not getting the mental health treatment and just focusing on the weight, it ultimately leads to more money being spent when the relapse happens, and this often includes organ failure and other issues that cost insurance companies more than just covering the mental health treatments from the start. So now, Missourians will be able to get the real help they need, and hopefully other states follow to require mental health treatments and other treatments for eating disorders.