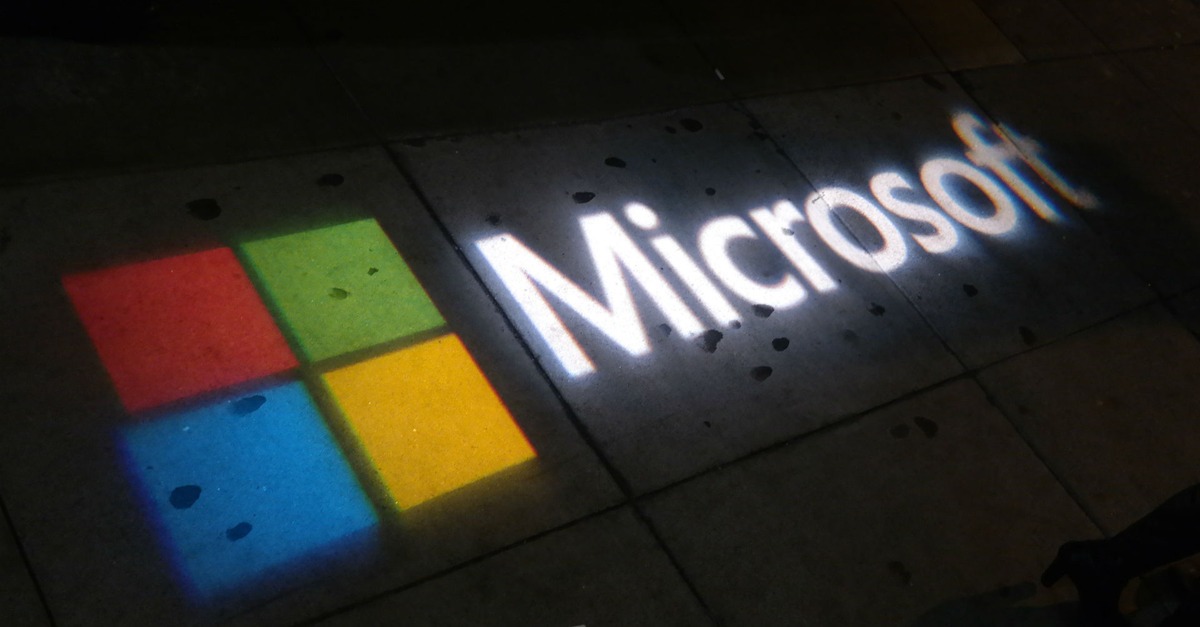 There are some reports out there saying that the new Surface Pro 4 will look similar to the previous version. That is not surprising, but the new device will certainly have way more improvements than its predecessor. In this article you will see the most improved features as well as the new ones being added to the Surface Pro 4.

According to Softpedia, the device will come with a 12 inch screen, turning into what could be a future replacement for laptops. In addition to, Master Herald wrote that its touch screen will have 2K resolution.

Softpedia also added that Microsoft’s upcoming device will come with the new Windows 10, an operating system, which will fit perfectly with the Surface Pro 4. Master Herald also said that the heavily anticipated device will have 16 GB of RAM. It will also come with a whopping 1 TB of internal storage capacity, that’s more than some of the laptops today. Microsoft will work once again with Intel for the integration of the new Skylake processor chip in the Surface Pro 4. 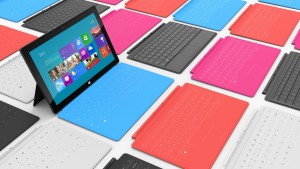 There’s more though, the REM reported that the company is currently working on a techonology designed to create a virtual reality experience called “HoloLens.”

That hasn’t been confirmed with the upcoming device but some say that it will probably come with it. Now with promising results, Microsoft is aiming to showcase it in the E3 and plans to release it as “a horizontal integration” offering the best experience for the game “Minecraft,” the news outlet added.

The addition of the HoloLens to the Surface Pro 4 would be a great idea and shows that “Virtual Reality and tablet gaming are going to be two of the major areas of focus for Microsoft heading into the next two years,” The REM wrote. But don’t start celebrating just yet, HoloLens is said to be released by the end of 2016 or halfway through 2017, a lot of time after the release of the device.

For those who like taking pictures, the camera on the Surface Pro 4 is said to be dual just like most devices today. It will also bring a stylus pen, that will come in handy for those who don’t like swiping or touching the screen. This accessory has already been confirmed by the Master Herald.

The release date was something that we didn’t know until some websites showed it with their pre-orders. Softpedia reported not too long ago that the device will be launched right around the same time of Windows 10, so July 29. Master Herald did not reveal the exact price tag but did say that it was between $1200 and $2000. If this speculation is to be believed, “expect the first bits of information regarding the Surface Pro 4 to reach the web this month,” given that the tech giant will likely start giving out invites for their major launch next month, Softpedia noted.

This info matches with what AMD president and CEO Lisa Su said a few days ago, “With the Windows 10 launch at the end of July, we are watching sort of the impact of that on the back-to-school season, and expect that it might have a bit of a delay to the normal back-to-school season inventory build-up.”

Will you be getting one when it is finally released?