Musa Bility Wants To Be FIFA’s Next President 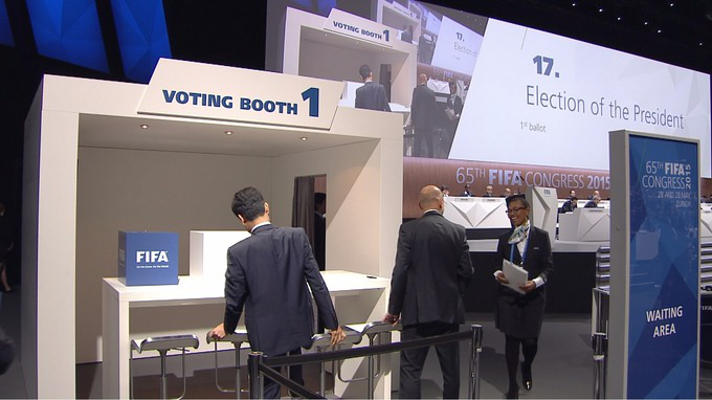 Liberian FIFA presidential candidate Musa Bility on Friday promised to clean up the troubled governing body of world football. The man, one of the many looking to take over the position, promised a clampdown on corruption by ending secret ballots and decentralizing power.

The 48-year-old, who has been in charge of his country’s football association the last five years, on Thursday became the second candidate after Brazilian legend Zico to officially announce his intention to succeed the longtime leader, Sepp Blatter.

He told AFP the secret ballot system to elect FIFA presidents was the “number one source of corruption” in the organization, promising to have open voting if elected. “When you go to Congress you represent a country. If you are taking a position you should be… proud to say ‘this is my position’,” he told AFP in an interview in Monrovia, Liberia’s capital. “The secret ballot belongs to politics. I am going to make sure that football is transparent.”

The current president, Blatter, announced late last month that he would step down as president after 17 years in the position, following the scandal that has led to the arrest of many officials. He was first elected in 1998 and just a few months ago, he promised he would leave the position after the fourth term. But he changed his mind and went for a fifth term and won, he made the surprising announcement just a few days ago but some say he is thinking of changing his mind once again and staying for this term.

Elections for the presidency are expected to be held between December 2015 and March 2016, if Blatter does not change his mind.

Bility said that if he were to win the election, he would spread powers from FIFA’s executive committee in Zurich to all the associations, so they can have 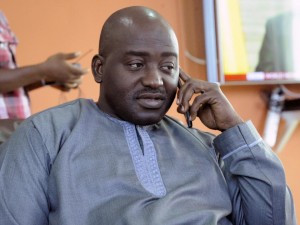 more say in the running of the popular sport. FIFA has a president, eight vice-presidents and 15 members elected by the congress.

The candidate also promised to make sure that the budget would “become transparent on the internet so that every member association will be able to view”, even though FIFA already does this.

Detailed reports including income statements and balance sheets for the last four years are available on the official website.

Bility, has also been in hot waters in the past, having been banned for a short time from football two years ago after the Confederation of African Football accused him of breaking confidentiality rules.

In an interview, Bility told AFP he did not believe he was “the best that the continent has”, admitting he would support any other African candidate. “I have spoken to many of my colleagues and my decision is welcome in Africa,” he added, however. “And I intend to take the battle around the world and tell the world that ‘we have allowed you to run football — give it to us, let’s try it’.”

He believes Africa is ready for the position after proving its credibility with the World Cup five years ago, one of the many events involved in the scandal. “We can produce in this continent the best leadership that the world needs and we are ready for it,” he said.

European members of FIFA asked Blatter to step down right after the scandal surfaced, which he promised to do just days after he was re-elected for a fifth term.

The candidate said four years ago that he would vote against Blatter in that year’s election, supporting challenger Mohamed Bin Hammam.

Bility did tell the AFP that Blatter should not be getting all the blame for the scandal and accusations going on right now. “I believe that he has done lots of good things for football. Up to this point I have not seen any direct involvement of him in the corruption,” he said.

Who do you think should run for president of FIFA?