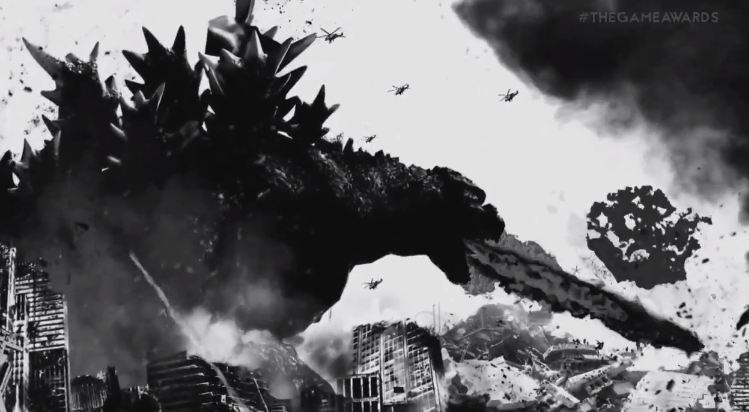 Here comes Godzilla again, not in theaters like last year but on game consoles. The game will go on sale mid July and it will steer away from something the monster is known for.

The game named “Godzilla,” is the first about the creature in ten years. It will be for the PS4, so expect beautiful graphics and effects.

Shunsuke Fujita, the game’s producer, gets excited when he talks about how he and his team are believers of the legendary monster. They did make it clear that the team stayed away from some references.

In the first Godzilla movie, Toho Co. studios explained that the creature came from a mutation from nuclear testing in the Pacific. At the time, it matched with history because Japan is the only nation to have been attacked with nuclear weapons.

In last year’s film, the director decided to include references to atomic weapons and radiation. But that will be different in the video game, it will now reference “energy” instead of radiation, which the giant animal uses to gain strength. “We realize radiation is something that can never be disassociated with Godzilla,” is all Fujita would say on the topic. 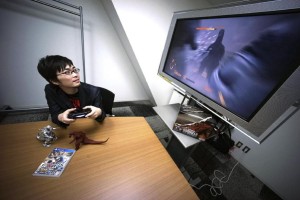 affected the Fukushima power plant four years ago. This caused radiation to spread all over the area, forcing thousands of residents to leave.

Even though nuclear experts say the levels of exposure were not high or sustained enough to cause widespread health problems, there are some risks, such as thyroid cancer, which are now being looked at closely.

All of Japan’s reactors are now offline, waiting for safety checks. The government wants to power them up again but some are worried about what might happen if another earthquake or tsunami strikes. “We aimed for something that was as close to the original interpretations as possible,” said Fujita, 29, proudly showing various versions of the monster fighting against each other.

The game developers went all in on this project, creating similar movements of the various Godzillas and rival monsters featured in the many films. “Godzilla is not just a villain, it’s 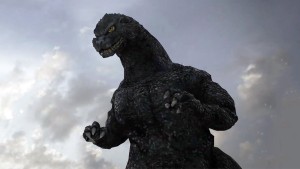 also a hero everyone adores, and so this game allows the player to be Godzilla and control Godzilla,” he said.

Toho Co., which brought Godzilla to life in 28 films, decided to stop in 2004. The game will feature many Godzillas, including the robotic Mechagodzilla, first seen in the 1974 film.

The company pulled the plug a while back, but his popularity is at an all time high in Japan, thanks to last year’s film. The giant animal is so popular that a new hotel in downtown Tokyo has a Godzilla head on the building. The place has now become a tourist attraction.

Man Izawa, 56, a sales clerk and Godzilla fan, who believes Godzilla is “the biggest star to come out of Japan,” wonders how this topic will affect Toho’s upcoming release. “It will be the first Japanese Godzilla after 3.11,” he said, using the widely used term for the Fukushima disaster.

He understands why they are avoiding the controversy, which could affect sales, but he admires the first film because the makers were not afraid to mention nuclear weapons just years after the atomic bombings of Hiroshima and Nagasaki happened. “The appeal of Godzilla can’t be easily explained in words. It’s not just about being scary and strong. It’s also about its ambience, its shape, its beauty, like being in awe of a samurai castle,” Izawa said.