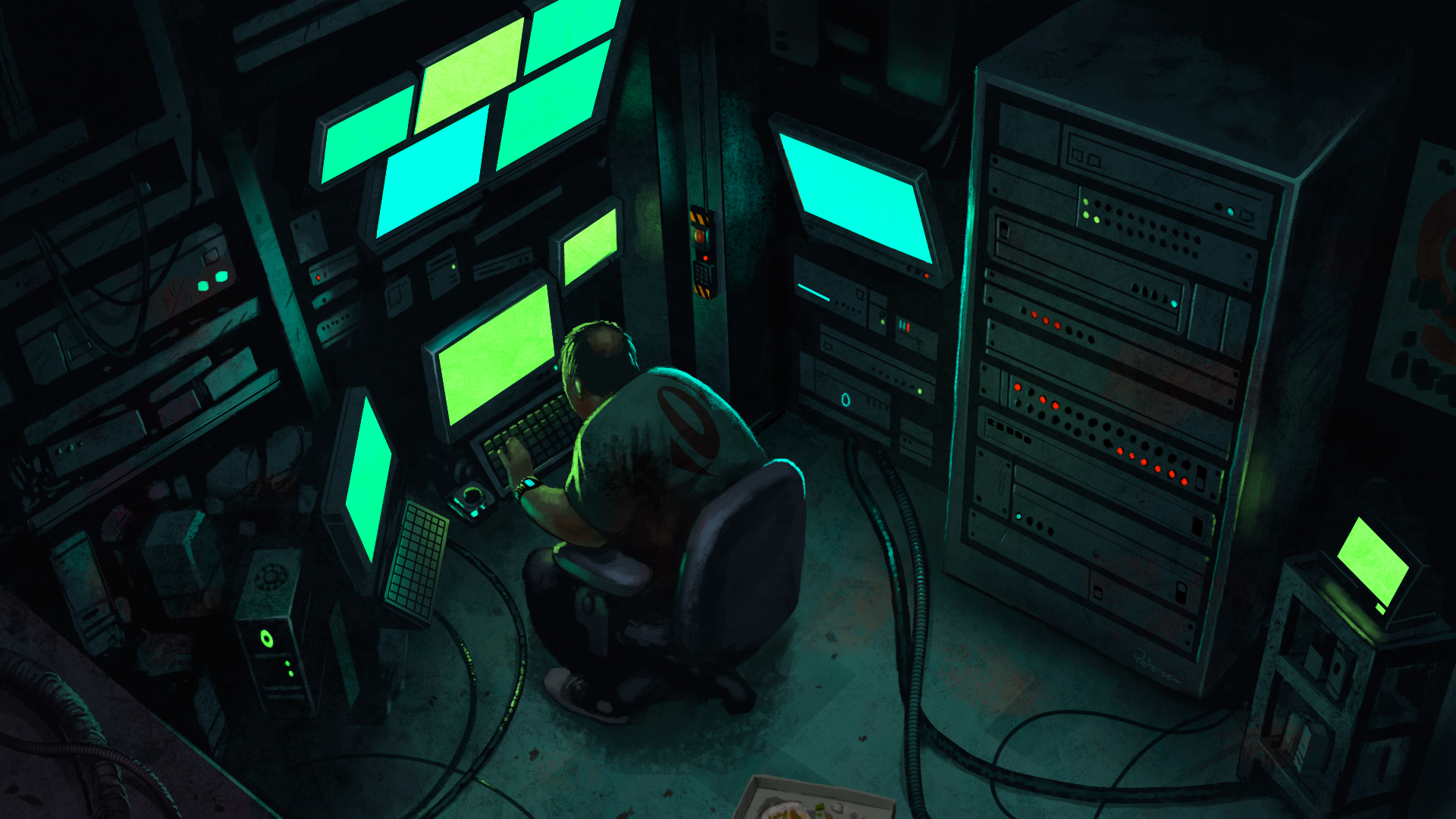 The NSA And GCHQ have passed through anti-virus software with a goal of reading the emails and messages of their users, as claimed by new leaks.

Both American and Britain security agencies are known for monitoring and giving new intelligence to their corresponding governments. They are said to be able to reverse engineer anti-virus software to scan for any defects or weaknesses in the system.

However, according to recently surfaced documents, the organizations have been exploiting the most used and popular anti-virus softwares. This could mean danger for the millions of people who use these services to protect their computers. As specified by a report from The Intercept, this could expose numerous people to malicious viruses. 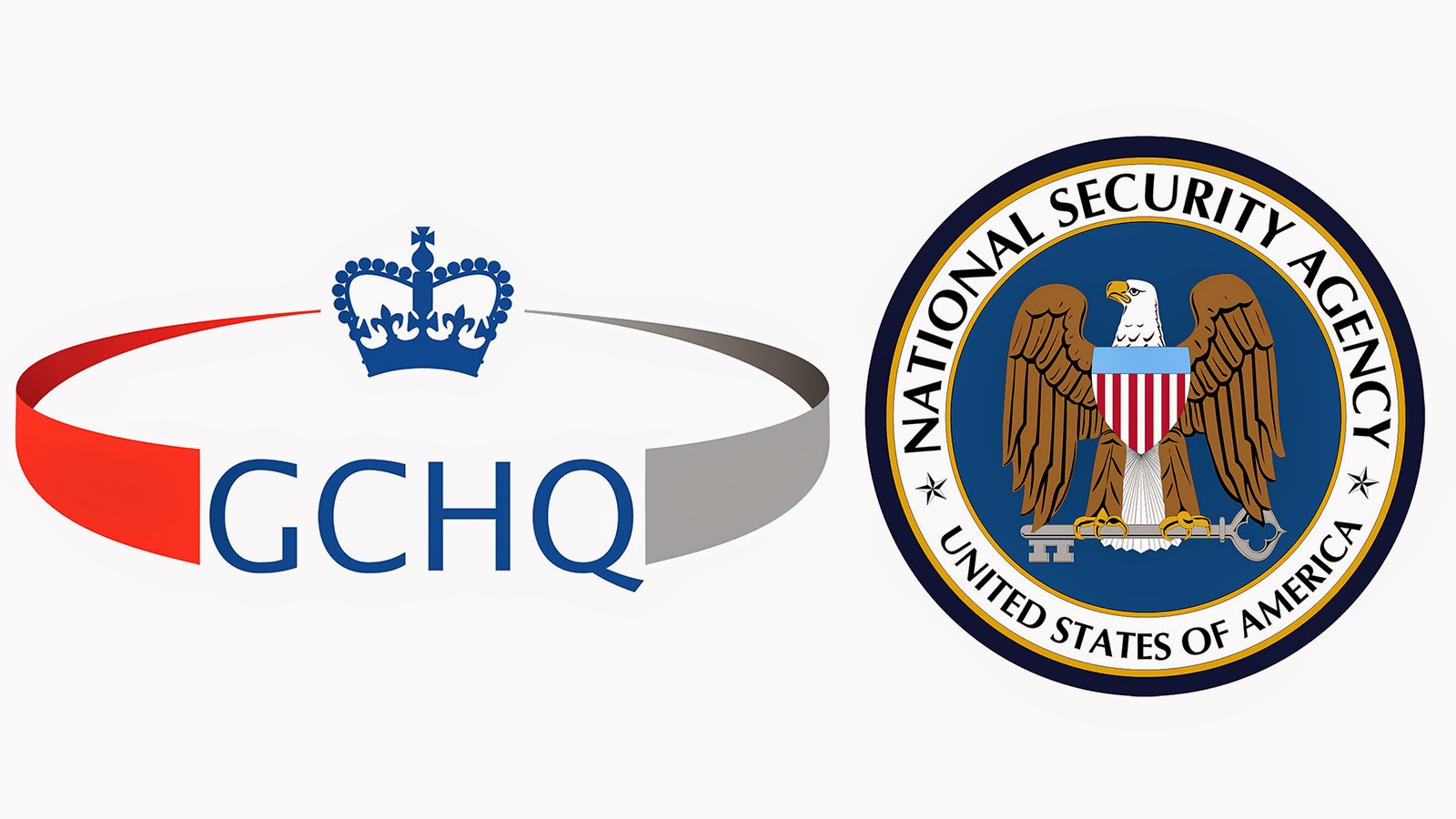 The Intercept reported that these agencies broke through Kaspersky antivirus software, in order to see how the system worked. They also looked through various emails that were sent to the company, and reported on the softwares weaknesses. Another goal was to remind them that nothing could stop them from looking through the computers and receiving information.

Various anti-virus softwares prevent dangerous malware attacks, which are basically the Trojan Horses of computers. These types of malicious viruses are able to see what users are doing and typing, providing lots of information to the hacker. It may have been the agencies plan to trick these softwares into allowing government threats in without noticing. These invulnerabilities were clearly exploited, causing back fire from various places.

On the same note, installing an Anti-virus software grants it permission to your whole computer. This is done so that it can keep the whole system safe. However, if this permission is given to a criminal or an agency, they end up having the same power.

GCHQ later received a warrant due to the fact that their practices were “unlawful”, as claimed by The Intercept. The report also states that these actions were “legally questionable on several grounds”.