Race For Next Spider-Man Down To Three 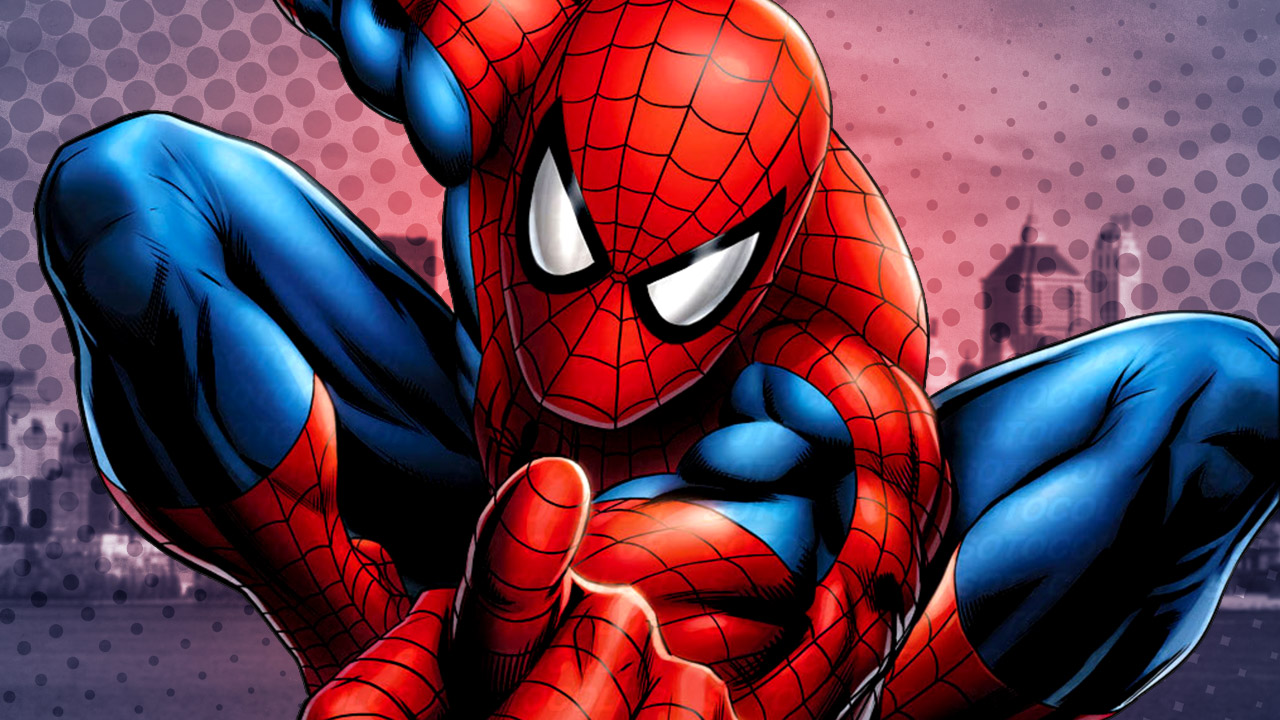 The candidates for the next Spider-Man are down to three actors. After a few weeks of rumors and reports, many names have been scratched off the list. Not too long ago, The Walking Dead co-star Chandler Riggs took himself out of the race with a tweet. Now another candidate looking to get the coveted role is supposedly out of the race.

On the Meet The Movie Press podcast, The Wrap reporter Jeff Sneider quoted some of his sources which said that Asa Butterfield is no longer in the race for the next Peter Parker.

The reporter went on to say that he has heard that only three names remain. These three are:

The American actor plays Michael Thompson in Boardwalk Empire. He is a recurring co-star in the second, third and fourth seasons. He has been active for almost five years and has also appeared in the shorts Frank (2010) and Three Things (2011) and the films We Are the Hartmans (2011) and Not Fade Away (2012). He doesn’t have a lot of experience but Marvel and Sony want someone new and he could end up being that guy.

Like the other candidates, he’s young and fits what the companies are looking for. Lintz had small appearances in Piranha 3D and What To Expect When You’re Expecting, but will also be in Adam Sandler’s Pixels this later this year. So if he does a good job in that film, then he could end up surprising the world and becoming the next web slinging superhero.

When Asa Butterfield dropped out of the race, he became the new favorite. He was pretty good in The Impossible. He also got positive reviews for Ron Howard’s In The Heart of the Sea, which is scheduled to be released at the end of this year. Holland is young and has experience, so the favorite label comes with no surprise.

Jeff Sneider explains on the Meet The Movie Press podcast that right now, Marvel really likes Charlie Plummer, while Sony wants Tom Holland to be Peter Parker. The reason this has taken so long is because the studios 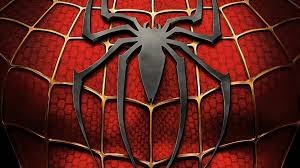 cannot come up with a decision on who should be the next Spider-Man. Sneider calls Marvel “the creative lead” on this Spider-Man reboot because the studio will be in charge of his appearances on the upcoming films. But Sony is not making it easy, they are the ones paying for the movie, so they want the perfect actor.

Marvel has one little problem with Plummer, he is a minor so if he were to be chosen for the role, he would only be able to work a few hours a day. With that in mind, Sony’s favorite could end up getting the role.  Whoever gets picked will have a tough task ahead though, Spider-Man is set to make appearances in most of the upcoming Marvel films, including Captain America: Civil War and the next Avengers. The race has been going on for weeks now and it seems like it will go on for a few more.

Who is the best candidate?