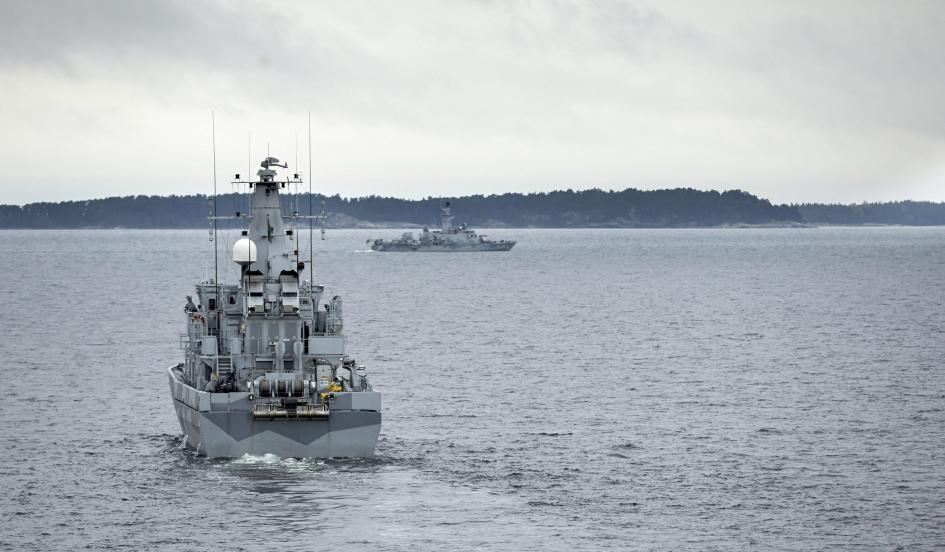 Around 33,000 Russian soldiers rehearsed a military takeover of Swedish territory near the Baltic Sea between March 21st to 25th, said security expert Edward Lucas in a report for the US-based Center for European Policy Analysis (CEPA). The exercise also simulated the takeover of other areas including the Danish island of Bornholm, Finland’s Swedish-speaking Åland islands, and northern Norway.

In his report, titled ‘The Coming Storm’, Lucas claims that “if carried out successfully, control of those territories would make it all but impossible for NATO allies to reinforce the Baltic states.” 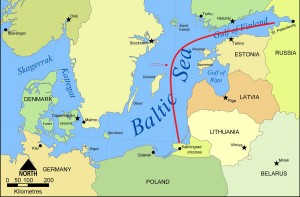 The issue raised concerns in Sweden on Thursday, where a poll earlier this year highlighted that nearly one in three thought the country should join NATO – a shift in public opinion largely credited with the fear of an increasingly aggressive Russia.

The Swedish Armed Forces declined to comment when approached by Sweden’s largest news agency TT. However, Johan Eellend, security political analyst at the Swedish Defence Research Agency, told reporters of the agency that “Edward Lucas wants to show that Northern Europe and Poland have the economic resources to defend themselves but are far too disunited, but also that the Baltic Sea area is very important and that what happens here matters to the rest of Europe.”

A researcher at the Swedish Defense University, Peter Mattsson, added that “a takeover of these islands would mean that Nato would not be able to send ships into the Baltic Sea and would make Nato irrelevant there. It’s such a strategic spot.”

Sweden’s security service Säpo recently said that the largest intelligence threat against the Scandinavian nation last year came from its eastern neighbor. Last month, the country launched and hosted a spontaneous military exercise along with other NATO states to parallel a similar battle simulation.

Lucas’ report, in which he urges Sweden to reinforce cooperation with NATO, comes a week after Russian ambassador to Sweden, Viktor Tatarintsev, warned of a military response should the country chose to join the defense alliance.

Relations between the two countries have been put under heavy strain in the past year, following Russia’s military proliferation in the Baltic Sea. In September last year, two SU-24 fighter-bombers reportedly entered Swedish airspace in a move described by former Foreign Minister Carl Bildt as “the most serious aerial incursion by the Russians” in almost a decade.

A month later, a foreign submarine was intercepted in Swedish waters, although the military was unable to determine its origins.

After the sighting was confirmed, Swedish Defense Minister Peter Hultqvist told ‘The Local’ news agency “that there is a new security situation in the Baltic area and in the Baltic Sea.”

He added that the country’s navy is in the process of upgrading its fleet of ships in order to improve its ability to locate rogue submarines within its maritime borders. Sweden also plans to deploy 230 soldiers to Gotland from 2018 to strengthen the island’s strategic defense.