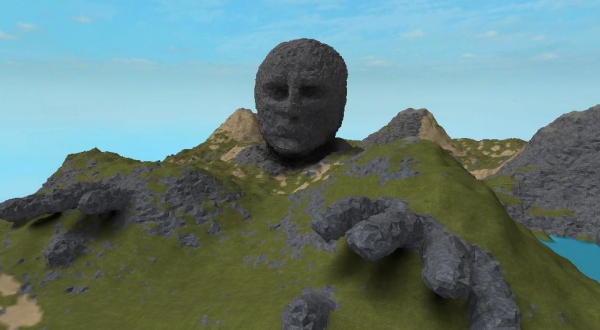 Roblox is a mobile game that has millions of players each month who make and create video games, and also play these video games. Roblox revolves around making square and blocky objects and environments, but now the developers are deciding to change Roblox both on a graphic and creative level. The game will now have a Smooth Terrain creation toolset, which is very similar to the Far Cry games free-forming map. 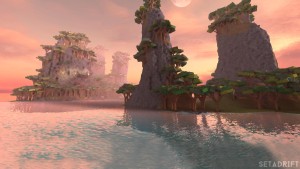 Adam Miller, the Vice President of Engineering had commented about the new system in a release, and he said “For Smooth Terrain, we wanted to enable the beginner to create an amazing world in 30 minutes with no tutorial. We started with the idea that if you give someone a paintbrush they know what to do. Then it was just figuring out how to make that brush paint full landscapes.”

You will have paintbrushes that you can click and drag in new objects, structures, and terrains into review. You will recognize the system if you have played Far Cry games before, but it will be expanded more than the Far Cry toolset. You will also be able to take your older creations and then port them into the new terrain system, which is called “one button conversion” but once you convert then that is how your map will stay. You can also choose to leave your old creations as is, and just maintain them in the old block look, so make sure that you are ready to convert to the new system before you can do that.

The Roblox team also said that they wanted to have the tools available for the in-game use, which means players could then create and modify while playing the game right away. There are more than 15 million games in the Roblox database right now, and it’s the number one online game for kids, with more people joining the world every day. You can earn revenue based off your creations too, which is what some people do to make money, and some are making as much as $20,000 from their creations. This new system will allow users to expand their creations and their world in a much bigger way, adding various structures and buildings, and also adding details that previously could not be created. If you have been wanting to get into Roblox but didn’t really understand how it worked, now would be the time to check it out with the expanded free-forming maps and new toolset. These changes should also help people understand the way the game works, and make more people want to turn into creators instead of just players.