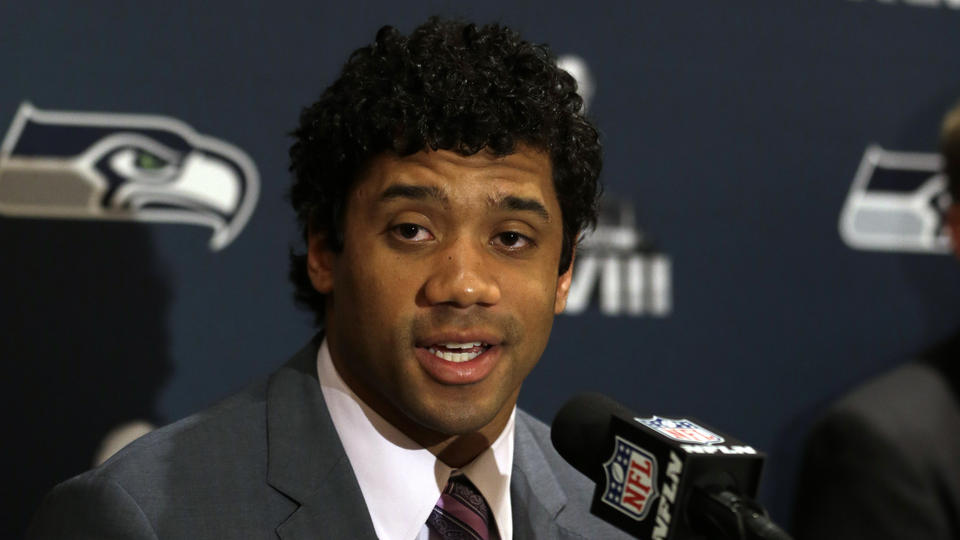 Russell Wilson has kept quiet during contract talks and don’t expect him to talk about them anytime soon. ”I’m going to be the boring, cliche answer, but it’s the truth,” Wilson said following Seattle’s organized team activity on Tuesday that was open to the media. ”Ultimately, I believe it will work out, hope that it does. I just take one day at a time. It’s a private matter. I don’t really talk about that kind of stuff.”

Wilson has not said much and avoided answering questions about his contract, but the Seahawks definitely want to sign him long term, which is the last piece they need to keep their core intact.

Wilson said what his agent Mark Rodgers has said in the past, that he is ready to play out the final year of his rookie contract and then see what happens from there. ”I want to be here for a long time, but if that’s the case I’ve just got to get ready to play,” Wilson said. ”I love the game, and I love being out here with these guys and just playing and so ultimately I just take it one day at a time and just see where it takes me.”

Not The Best Offseason

The offseason for the Seahawks has not been as good as last year, when they locked up some of their biggest players, Richard Sherman, Earl Thomas and Doug Baldwin. Wilson’s deal has only one year left, but the quarterback isn’t the only one, All-Pro middle linebacker Bobby Wagner is also at the end of his rookie contract. Then there is Michael Bennett, who told The Seattle Times a few days ago that he is looking for a new contract, after signing a four year $28 million deal when they won the Super Bowl two years ago.

Wilson’s contract situation has been the subject to talk about in Seattle the last few months, and as the time goes by, many more believe that he is thinking of leaving the team. The team has the option to franchise tag him after next season, but that won’t help their cap one bit. The Seahawks know they have to lock him up soon, maybe even before the regular season so they can go on without any distractions.

Wilson has told the media that he is in contract talks with the team but wants to keep them as private as possible. He has not mentioned the money he wants, saying discussions will remain between him, his agent and the team. ”I hope that it works, but like I said guys, I don’t talk about it. It’s just one of those things. And I’ll always be this 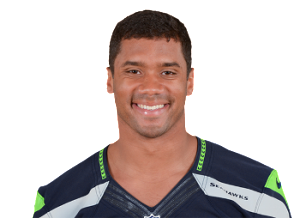 way, so for the next 10, 15 years I’ll probably be this boring when it comes to this kind of stuff, you know?” Wilson said. ”So I’m sorry about that, but ultimately it’s about coming out here and winning games and trying to be prepared for that, and that’s all my focus really has been.”

Instead of speaking about his contract, he talked about the Super Bowl loss and what he did to recover from the heartbreaking loss. ”I went down to San Diego, got away from everything, and just worked out every day pretty much. Had my personal trainer, had my mental coach down there, and we just got to work,” he said. ”It’s always about the basics. Every year’s a new year, and every opportunity’s a new opportunity. Whether you win the Super Bowl, don’t win it, whatever, the belief is to continue to do everything you can to prepare as a team and an individual to make sure you can have a great opportunity and a great chance of getting there again.”

Should he be the highest paid QB in the league?