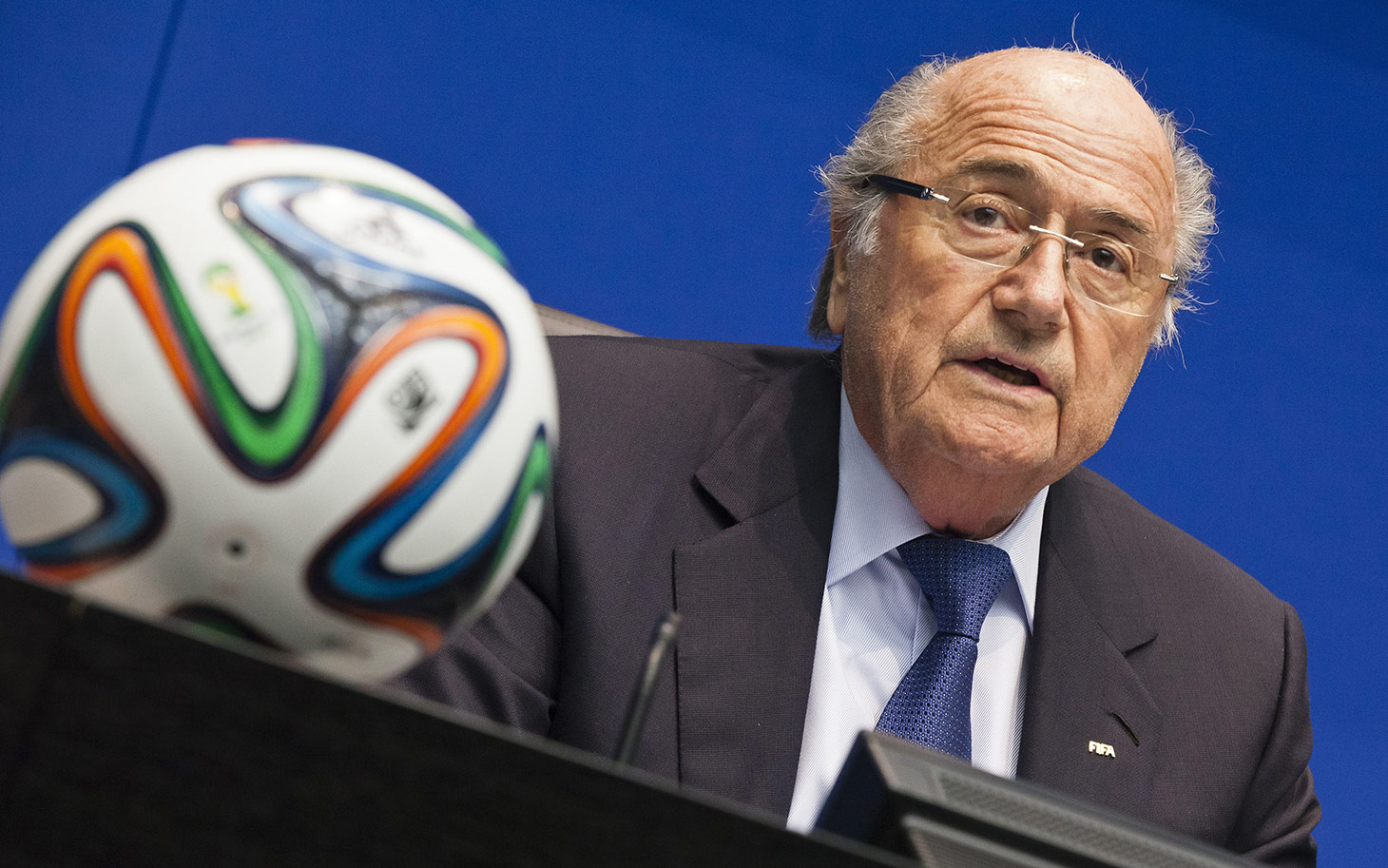 The longtime leader was thought to have ended his time in the position just days after he won the elections for the fifth straight time. The 79 year old Swiss announced he would be leaving the federation at the start of this month.

A FIFA statement confirmed a report in Swiss newspaper Blick, which said Blatter told a party: “I did not resign, I put myself and my office in the hands of the FIFA congress.”

So what does that mean?

Well, no one is really sure but the federation was already planning on having another election. Blatter’s fifth term started off on the wrong path as two criminal investigations are currently looking at FIFA, one from the U.S and the other from the country he was born in.

Four days after being re-elected for a fifth term, Blatter, who is being investigated along with many other officials by the United States, said: While I have a mandate from the membership of FIFA, I do not feel that I have a mandate from the entire world of football. “Therefore, I have decided to lay down my mandate at an extraordinary elective congress. I will continue to exercise my functions as FIFA president until that election.” 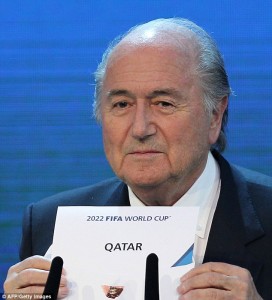 He did not use the words resign or resignation but that’s what it sounded like when he gave out the surprising announcement. He did say that the election would be for his “successor” and said: “I shall not be a candidate.”

The FIFA statement added the quotes in Blick were “fully in line with the speech of the president on 2 June”.

Labour MP Chris Bryant, the shadow secretary of state for culture, said: “Sepp Blatter’s antics remind me not so much of the hokey-cokey as Glenn Close in Fatal Attraction.

“It’s time FIFA put an end to all this speculation, which is harming the sport, and give a final date for Blatter’s departure.”

While all of this is going on, Blatter may not show up at the final of the Women’s World Cup in Canada because of the ongoing investigations by the two countries.

The president usually presents the trophy to the winning team, but FIFA has not said if the leader or secretary general Jerome Valcke will attend, who has also been mentioned in the scandal. A FIFA spokesperson said: “In terms of the FIFA president and the FIFA secretary general, their future travel plans will be confirmed in due course.”

The investigation is now a few weeks in and it has revealed some interesting things about the bribes and corruption. One of the many reports say that Morocco won one of the World Cup bids but did not end up getting the event. Morocco has also been mentioned because one of their officials offered a bribe to a member of the federation to secure his vote.

Other reports say that Brazil and its officials took bribes for sponsor deals in last year’s event. South Africa has also been under fire for sending a payment to a top FIFA official, which they say was meant to be used for developing soccer in the Caribbean. The country has denied that it was a bribe since the reports surfaced. Even the 2002 edition was mentioned for match fixing.

What do you think about Blatter’s non resignation?