Spitzer: From Politics To Real Estate 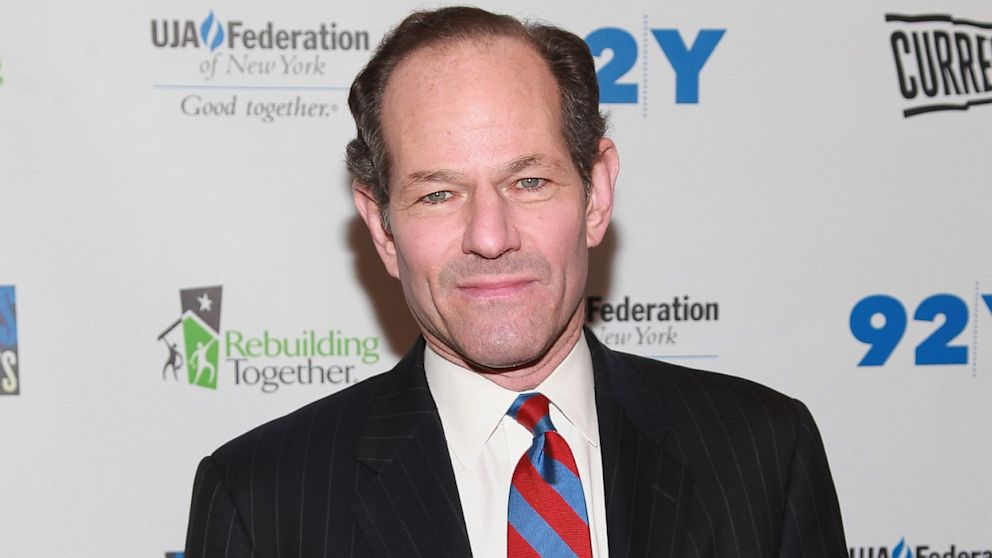 From governor of New York to real state. That is the story of Eliot Spitzer, who had a pretty good run in politics, but had to resign after it was revealed that he was a client at a prostitution ring.

Not only did he resign but he and his wife divorced after 26 years of marriage. Spitzer tried to make a comeback two years ago but it did not go well. Even his CNN show was cancelled after just nine months.

Things suddenly changed after his fathers death, the man that was once a governor was now facing the big challenge of taking over the family real state business, Spitzer Enterprises. Politics is in “my rearview mirror,” Mr. Spitzer said in an interview on June 10, his 56th birthday. “This,” he said after a pause, “is exciting.”

He has not wasted any time, he signed a contract to buy nearly three acres on the Brooklyn waterfront last year, closed the deal four months ago and got his building permits on June 8.

His first project is a big one, a stylish $700 million residential complex just south of the Williamsburg Bridge, with three towers, 856 rental apartments and two rooftop pools. The project’s design will be revealed later today. “This is a big bet on a part of the city we believe in,” Mr. Spitzer said. “It’s a family tradition, and we have a very long-term time horizon.”

Real estate was always considered something of a fallback for Mr. Spitzer after he left the governor’s mansion, said Herbert E. Nass, a close friend.

In 50 years, his father built 15 apartment buildings. After suffering from Parkinson’s disease, his son had to take over. But, Mr. Nass said, the death of Bernard Spitzer “changed the equation in the family: Dad wasn’t 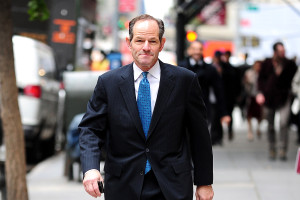 there to run things anymore.”

Mr. Spitzer was new to the game but he had qualities in politics that would help him in his new profession. The company has not built anything in almost 20 years, but he plans on changing all of that soon.

His first moves were selling the family’s remaining 144 apartments in the Corinthian for $147 million and the Crown Building for $1.77 billion. Huge amount compared to what his father originally bought it for, less than $300 million. But selling those did not make him an expert in the business.

Last year, the ex governor was approached by a broker, about a waterfront parcel in South Williamsburg, Brooklyn. Mr. Spitzer quickly outbid other developers for the land. He said he decided to build rental housing rather than condominiums, and agreed to set aside 20 percent of the units for the poor.

He axed the prior plans for a cool looking set of buildings, which they described as a molded iceberg. “Eliot is very in touch with what people want,” said David Maundrell of Apartments and Lofts, which is marketing the property. “He’s done his research. We really want to make this authentic Brooklyn, not an extension of Manhattan.”

The man that was once a governor is now making big moves and has a lot of projects coming to New York, as for making another run at politics, Mr. Nass, the childhood friend, said that he “would never say never.”