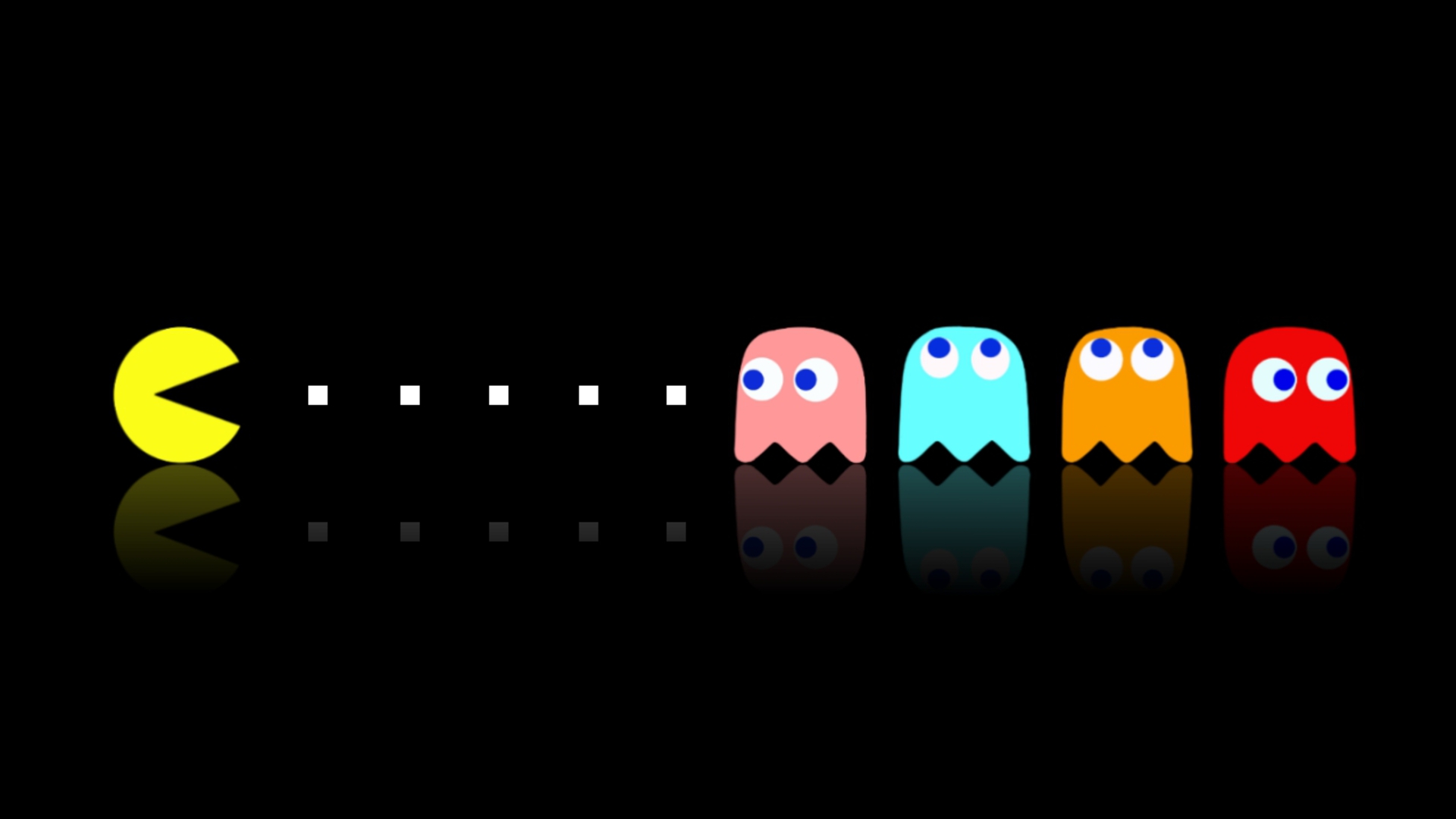 Yes, video games have a Hall of Fame. The first six inductees were announced Thursday at The Strong museum of play and they are:

World of Warcraft: Also known as WoW, is a massive multiplayer online role-playing game (MMORPG) created in 2004 by Blizzard Entertainment. It is currently the world’s most subscribed MMORPG and it has more than 100 million accounts created since it was launched.

Pong: This one makes it in because it is a classic. It is one of the earliest arcade video games and the very first sports arcade video game. It is a tennis game that keeps scores, simple but fun.

Pac-Man: Another classic. Like Pong, it is an arcade game. It was developed by Namco and first released in Japan on May 22, 1980. The game has been successful since the start and is still being played around the world. As most of you know by now, the goal is to eat the dots and avoid the ghosts. The game has had a bunch of spin-offs and toys throughout its history.

Super Mario Bros: The classic of all classics. This one was developed by Nintendo and it was named by IGN in 2005 as The Greatest Game Of All Time. The game’s objective is to race through the Mushroom Kingdom, survive the main antagonist, Bowser, and save Princess Toadstool. The game is still popular today and has a version on the Wii U console. 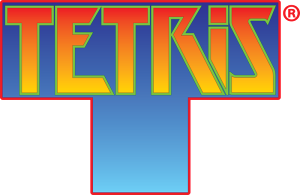 Tetris: This puzzle game is endless fun. The game is available for nearly every video game console and computer operating system out there and is still being played today. The version for Game Boy is considered its biggest success.

The experts decided this based on the influence the games had on future game development and popular culture. One of the selection committee members was Jon-Paul Dyson, who had the tough task of selecting among many classics. The other criteria included longevity, icon-status and geographical reach.

Dyson, who is also director of the International Center for the History of Electronic Games at the museum, said people had different opinions on which games to vote. He believes the selection made by the committee is pretty accurate and that people could agree.

Not all are happy, Dane Flansburgh, project archivist at The Strong, did not like the fact that Legend of Zelda didn’t make the six. Shivan Rawal, who was at the ceremony and is an aspiring game designer, likes the selection of DOOM. “Shooters are what got me into game design,” he said.

Dyson said video games have been an important part of his life since he was a kid. “For me (they) have always been a portal to opening imaginative worlds,” Dyson said, “and they allow you to take part in what’s happening.”

The selections were not only made by an internal advisory committee at the Strong National Museum of Play, an international selection committee made up of academics, journalists, and video game advisers also had a say in all of this. The museum is planning to make this an annual event.

The six winners were named above, but some were really close to making it. Here are the finalists: FIFA, The Legend of Zelda, Angry Birds, Minecraft, The Oregon Trail, The Sims, Sonic the Hedgehog and Pokemon.