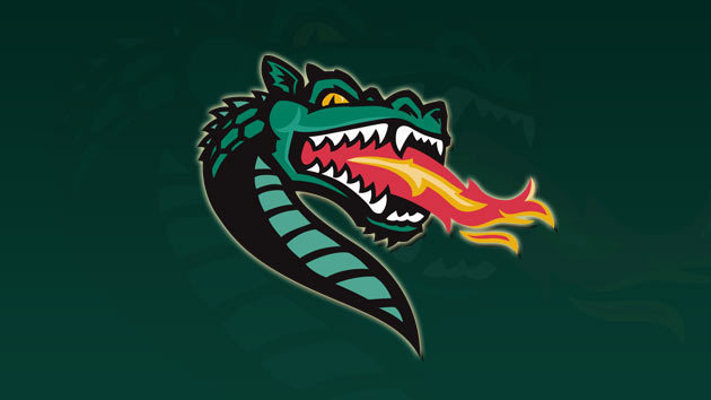 Just a few months ago, UAB president Ray Watts made the stunning decision to terminate the football program. Six months later they have announced that they will bring back the program, along with bowling and rifle.

Watts terminated the programs because of financial problems, but they are back after several individuals and the business community made contributions. Around $27 million have been raised through the UAB Football Foundation so far. The city of Birmingham and the UAB Undergraduate Student Government Association have also helped in the cause. “The biggest single difference is we now have tangible commitments for additional support that we have never had before,” Watts told reporters. “Without that additional support, we could not have maintained a balanced budget moving forward.”

While the exact return date has not been announced, UAB athletic director Mark Ingram said that “our goal is to play as soon as possible,” but did not confirm if the return is for the 2016 season.

If they do return for the 2016 season, they won’t be bowl eligible until 2017 and that’s if the NCAA gives them a waiver. Conference USA has also not said whether UAB will be able to compete in their first year back. Ingram described the surprising announcement as a “launching point.”

The program will now have to work on filling its roster. Ingram, the NCAA and Conference USA will work together for the “most appropriate way to do that within the boundaries of the rules.”

“This will be a continued challenge,” he said.

Watts did not give details on what actions will be taken by the university moving forward. He did reveal that the school will continue to provide around $20 million per year to athletics, but they need another $17 million in donations to keep it going. That number does not include another $13 million needed to improve the facilities.

Watts said the program wants to stay in the conference and that it will bring back Bill Clark as coach. Clark said he is “thrilled” and that it is an “exciting day for UAB” and “true relief to know there is a future for UAB” football.

Watts also spoke about the players and coaches who had to leave the school because of the termination. “Of course this was a very difficult decision,” he said. “It broke our hearts to make that decision, and we’re sorry for any consequences of that.

“But we’re excited today that our community and supporters have come together. I can tell you that had we not made that decision, which was based on sound information, that we wouldn’t be where we are today. We’ve never seen this level of support.”

Back in December, Watts announced that he would terminate the football, rifle and women’s bowling teams after a report done by CarrSports Consulting found that UAB athletic expenses would grow to $38.5 million in the next few years, while their revenue would go down. At the time, the school did not have the money to cover these programs in the future so they decided to make the tough decision.

Before the termination, UAB had gone 6-6 under first year coach Clark, which got the team to a bowl.  Despite the bad records and struggle to gain fan support, UAB had a really good attendance in 2014, with more than 21,000 per game. 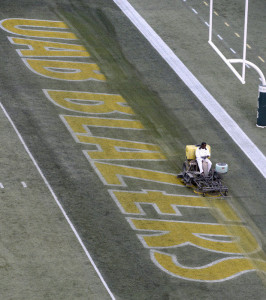 A second report released last month gave hope to the fans. It said that reinstating the three programs was still being considered and that if brought back, fans and donations would help with the deficit.

Since the shocking announcement that left them without the three big programs, the community and foundations have fundraised and gotten several businesses to provide funds. “The city has rallied around the program,” Craft told ESPN.com. “It has truly become Birmingham’s team. The first step is the support, but the second step is to invest.”