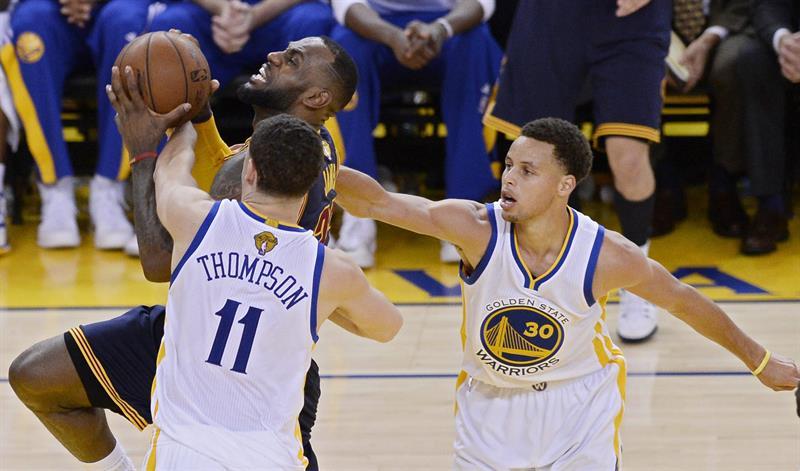 Wasn’t this Warriors team supposed to destroy the Cavs after they lost Kyrie Irving in Game 1? Well.. It was counting on the league’s MVP and his recent performances, but he was missing in action tonight and the team suffered.

Steph Curry’s shot was off tonight, the reigning MVP missed 18 of 23 shots, including an air ball with 4.4 seconds left in overtime that sent the Warriors to a 95-93 loss. The series is now tied 1-1 and will head back to Cleveland.

With Curry and his shooting way off, his team will look to rebound on the road. The Warriors had a tough matchup before the Finals and it seemed that way throughout Game 1. That all ended when Kyrie left the game with an injury that was later confirmed to be a fractured knee cap. Experts and all people in the sports industry said it would be an easy road with just LeBron as the only threat in the Cavs offense. That wasn’t the case, the series is tied one game apiece and it is closer than ever.

Not all was bad for the Warriors, Klay Thompson was pretty good tonight, scoring 34 points. He got off to a hot start, but his teammates seemed to be on a different page. The team shot just 34.5 percent as they lost for only the fourth time in 51 home games this season. The Western Conference top seed missed a key component.

Curry was just 2 for 15 from beyond the arc and failed to score in the final seconds of overtime that would have given them the lead. With Cleveland hanging on to a 94-93 lead, Curry shot an air ball over Matthew Dellavedova.

LeBron was then fouled and made his two shots, the Warriors still had a chance to tie with a three but Curry threw a bad pass to Thompson and the Cavaliers escaped with the victory and a win on the road.

Curry finished with 19 points and did make the tying layup with 7.2 seconds left in the fourth quarter, but his performance was one of the biggest reasons on why the Warriors could not seal the deal. After having a really good Game 1, the MVP struggled in this one since the start. He was just 1 for 6 in the first quarter, with the only basket coming on a beautiful reverse. He also missed three shots from long range, which was a preview for the other quarters.

The star point guard went more than 18 minutes without scoring, starting early in the third quarter. He missed shots from all over the place, even from his favorite three point spot, the left corner. Prior to the game, he was 13 of 14 in that area. 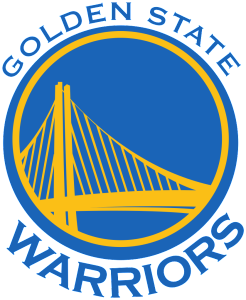 remaining in the fourth quarter and added two free throws the next possession to cut Cleveland’s lead to 85-80. The MVP wasn’t the only who struggled, most of the team did, and Thompson was one of the two to reach double figures. It was an off game for all,  Marreese Speights even missed a breakaway dunk late in the third.

With the series heading back to Cleveland, the Warriors will try to play like they did in Game 1 and the Cavs will look to get a similar performance from Dellavedova and Tristan Thompson, who played lights out.

Next game will be Tuesday, June 9 at Quicken Loans Arena.