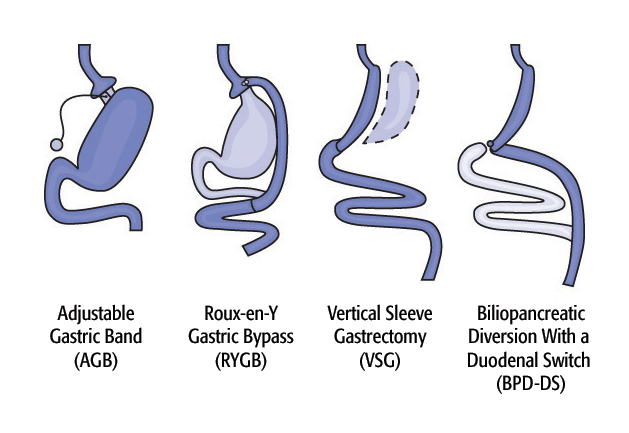 A new study from East Carolina University, which was published in Obesity Surgery, is showing that bariatric surgery leads to greater intimacy between the patient and their sexual partner. The lead author of the study, Mary Lisa Pories, of East Carolina University, said that this is part of a shared journey that helps bring the two partners together. The study also gives insight into the experience on a couple level after one of the two has weight loss surgery. 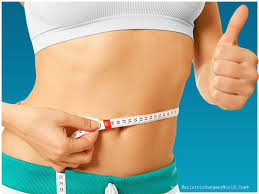 The researchers interviewed 10 different couples about the impacts of the weight loss surgery that one of the two people in the relationship had undergone. All of the participants and their significant others looked at the surgery and the adjustments that the people needed to make as a team effort. They talked about how their partners had supported them and helped them through the process, including support and motivation to stay on track after the surgery. All 10 of the couples also said the post-operative success was due to both people in the relationship working together and supporting each other. What Pories was concerned about because of this study was how important it is to have a support system and a shared experience of the surgery. This leads into what happens when the person who gets the weight loss surgery does not have this support system post-operation, and what this could mean to overall success.

The research study also showed that couples highlighted their needs to adjust to the significant weight loss. Couples had more energy and needed to adjust their eating habits together. There was also an emotional part to this because couples reported more positive moods and even better self-esteem levels. The couples also said that they had been sharing more intimacy and affection, and they were more able to resolve conflicts. Most couples also reported that their sex lives had improved and sex became more enjoyable. This was largely due to the surgery making the couples feel closer together because they shared a life-changing experience, which changed both of their lives for the better. Due to the closeness and support that people need after surgery, the couples feel more connected to one another on a deeper level, and this is why there is more sex and better sex afterward. The couples created a lifelong bond over the bariatric surgery, so it’s not surprising that both mental and physical connections were increased.

As the author of the study suggested though, the person who does not have this type of support in their lives, it does bring up important issues on how to help those people. People who are not in relationships or have family to help them through the surgery can get help through online resources, since there are many support groups online for people before and after the weight loss surgery. There are also support groups in the community that you can get involved in, and the medical centers often times have groups to help patients through the procedure and new life they must lead as well. Beyond the better sex and closeness that this study showed, it shows more than anything how interpersonal relationships are important to keep people mentally in a good place after a life-changing event or procedure.