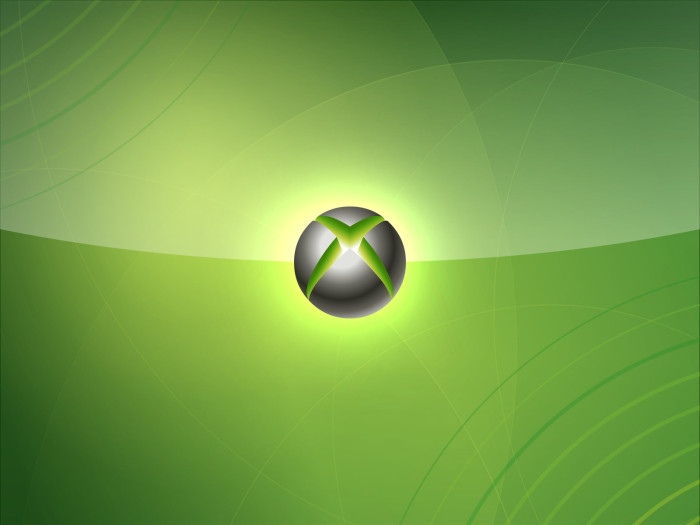 Microsoft (NASDAQ:MSFT) will now offer more with Xbox Live Gold. Next month is the two year anniversary of the service offering free goodies. As a thank you to their millions of users, Gold will now offer two free games on Xbox One and Xbox 360. The newest console will get two free games from now on.

Here are the free games coming next month:

The 2013 historical fiction action-adventure open world stealth video game developed by Ubisoft Montreal and published by Ubisoft (EPA:UBI) will be available for the full month. The game is the sixth major installment in the Assassin’s Creed series. It was first released for the previous generation of consoles but was ported to the newer consoles and PC a month later. 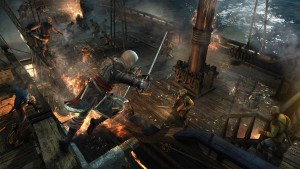 The story is set in the early 18th century Caribbean, where pirates roam the waters in search for treasures and ships to take over. This one follows notorious pirate Edward Kenway, who is stuck in a battle between Assassins and Templars. The game has a beautiful setting and has a huge map to explore with the ship you take early on. The game also features multiplayer with land based modes. In the beautiful world you can do various activities such as harpoon sea animals and hunt land animals, take down and capture forts, battle legendary ships, search for all the secret maps and treasures, dive, and complete all the contracts. Those things will keep you entertained before and after the main missions.

The pirate game was one of the best selling of 2013 and was praised for its huge open world gameplay.  Review websites GameRankings and Metacritic gave the Xbox 360 version an 85.74% and 86/100 and the Xbox One version 81.00%.

So Many Me is a 2D puzzle platformer starring Filo and his band of misfit clones as they attempt to save a world threatened by an ancient, malevolent evil. Using their combined powers, Filo and his fellow Me must puzzle their way through a land of exotic creatures, devious traps, and evil minions. This one will be available from July 16 to August 15.

Well, most of you know this title by now, but this one is a 2011 military science fiction third-person shooter video game developed by Epic Games and published by Microsoft Studios for the Xbox 360. It is one of the biggest titles for the Xbox 360 and will get a sequel on the newest console in 2016.

The game received universal acclaim, getting an aggregate score of 91.49% on GameRankings and 91/100 on Metacritic. It sold more than 3 million copies in the first week, more than the two previous installments. This title will be available from July 16 to July 31.

This one is pretty popular as well. Plants vs. Zombies is a tower defense video game developed and originally published by PopCap Games for Microsoft Windows and OS X. The game will be available from July 1 to July 15.

So there it is, all the games free to play for July. You’ll have your hands full with Assassin’s Creed and Gears of War, but when you take a break, give the other two a shot. They’re fun too.