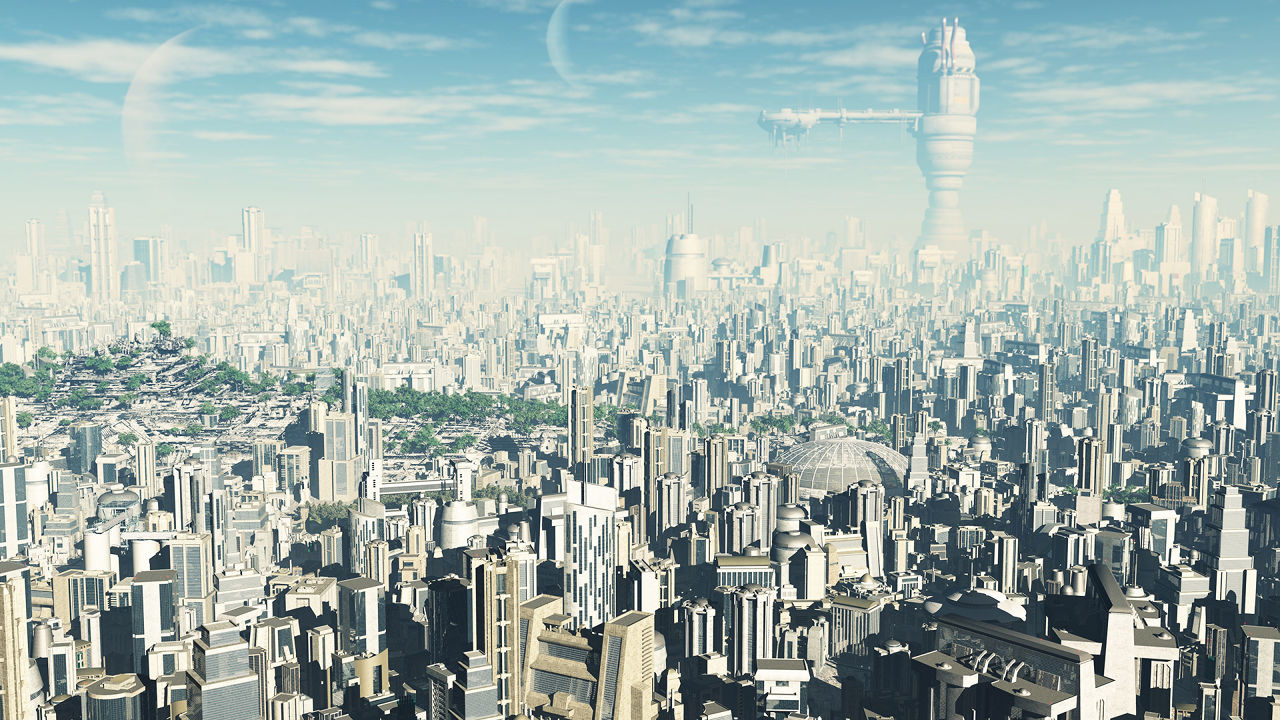 101 US cities have pledged to construct their own gigabit internet service, even if they have to build it themselves.

The US is behind in the speed and price of internet compared to other countries, such as Tokyo, Paris, and Hong Kong. In these countries, a high-definition movie would take around seven seconds to download on a $30-a-month connection. On a $300-a-month connection, the movie would take around 1.4 minutes for people in New York, Washington, and Los Angeles. According to a report by The Cost of Connectivity, smaller cities in the US (such as Chattanooga, Tennessee, and Lafayette, Louisiana) had the same speeds as these other countries. How was this possible?

The difference was these small cities were running on their own networks, rather than a cable company network. US citizens pay an unfair amount to these big internet providers, while not getting enough in return.

This is where the Next Century Cities coalition comes into play. This organization plans to help cities build their own high-speed networks, similar to Google Fiber. 101 Cities have pledged to the idea, and Next Century Cities will aid these cities in turning the idea into a reality. The coalition was born last October and was made up of 32 members. 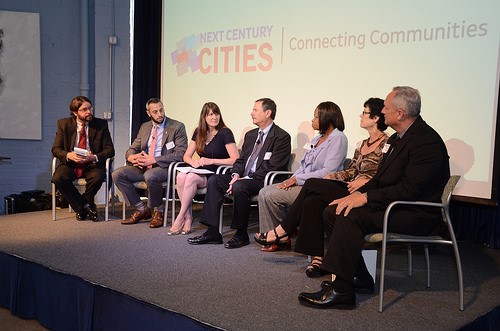 The coalition was created after the Federal Communications Commission stated that municipal internet services were allowed. This was done although some states’ had very strict laws on this type of internet infrastructure.

The group also has many network related plans on their agenda. One is contacting state and federal authorities to change existing laws on network-building restrictions. Also, the coalition plans on providing better internet speeds to schools, churches, and other communities.

This investment will obviously take lots of work and may be more difficult than we think. Telecom companies will definitely not allow this without a fight, and already have a strong existence in large cities. It will most likely remain this way until infrastructure is taken from these companies.

Another problem is actually building these networks to accommodate the citizens. The reason a country such as South Korea has high-speed interntet for a low price is they are densely packed. They currently have the highest average internet speed, which is expected due to the country’s infrastructure allocation. In the US, bringing similar speeds to rural areas would involve lots of investing.

Google Fiber’s progression also hints to this network development being slow and long. Google Inc (NASDAQ:GOOGL) has set up Google Fiber in three cities, and has five outlined in its five-year plan.

Building city-based networks can be the answer the people are longing for. However, is this possible in the United States?

Want to see if your city is part of this coalition? The list of cities who have agreed to build their own gigabit network can be found here.

Netflix October 2021 – Everything Coming and Leaving

Sep 27, 2021
The month of October is nearly here and that means fresh new content from streaming services around the world. Netflix is one of the...