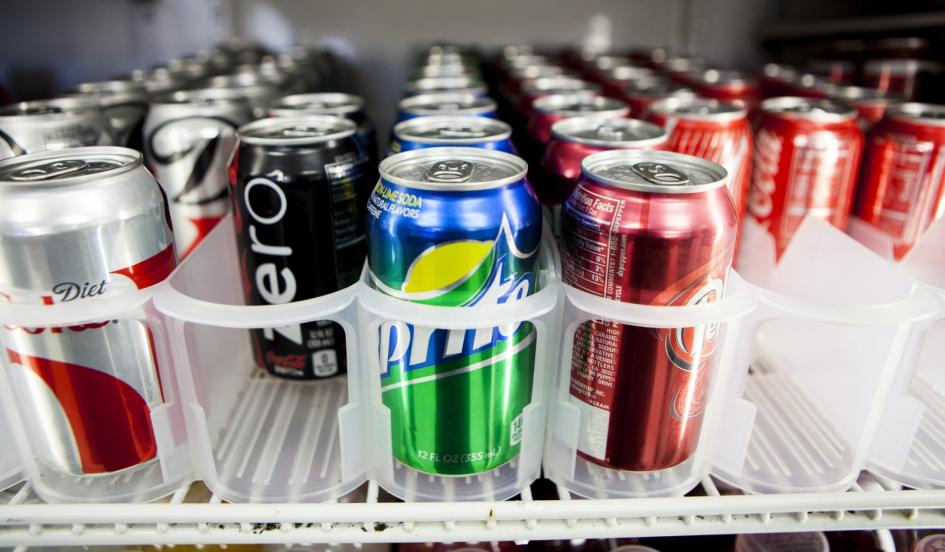 A new study has come out that says around 184,000 people throughout the world each year are killed by sugary drinks, which was just published in the American Heart Association’s Circulation journal. This new study was very comprehensive and looked at global deaths that were attributable to the sugar-sweetened beverages, known as SSB. This study though does leave out some key information, so it’s important to take what you read from the researchers with a little grain of salt.

Medical experts that were behind the report are suggesting that people need to drastically reduce the quantities of sugary drinks that they consume or better yet, cut out the sugary drinks completely. The medical experts say that if you cut down drastically or cut them out, then it will lower the risk of developing conditions such as diabetes, heart disease, and cancer, which are all possibly fatal medical problems. The study involved an international team of researchers from Harvard University, Tufts University, Washington University in St. Louis, and England’s Imperial College London. This specific study has been going on since 1980, using 62 different dietary surveys that were distributed to over 611,000 people from 51 different countries all over the world. The SSB related deaths were often found to be associated with fruit drinks, soda, sports and energy drinks, homemade sugary drinks, and sweetened ice teas. It is important to note that pure juice drinks were not part of this survey.

The researchers found out that the most common death that was linked to the sugary drinks was diabetes, which accounted for 133,000 deaths annually across the world. The study found that 45,000 deaths per year were caused by heart disease, which researchers say was from the sugary drinks, and 6,450 deaths a year were caused by cancers of various types. The United States ended up with the most deaths that were attributed to sugary drinks, with 25,347 people dying every year, and 30 percent of people under 45 in Latin America who died also died as a result of conditions related to sugary drink consumption. Senior author of the study and dean of the Friedman School of Nutrition Science & Policy at Tufts University in Boston, Dr. Dariush Mozaffarian commented about the findings. Mozaffarian said “Many countries in the world have a significant number of deaths occurring from a single dietary factor, sugar-sweetened beverages. It should be a global priority to substantially reduce or eliminate sugar-sweetened beverages from the diet.”

This study is fairly controversial however, with not everyone agreeing that the sugary drinks were responsible for the deaths or responsible for the health conditions that caused the deaths. One of the people who disagrees is Gavin Partington, who is the BSDA director general fo the British Soft Drink Association, known as the BSDA. Partington issued a statement in Newsweek saying that “In no way does this study show that consuming sugar-sweetened beverages causes chronic diseases such as diabetes, cardiovascular disease or cancer.” He went on to say “ In fact, the researchers provide no evidence when they illogically and wrongly take beverage intake calculations from around the globe and allege that those beverages are the cause of deaths which the authors themselves acknowledge are due to chronic disease.”

The study did not indicate whether other factors had been taken into consideration when coming up with the findings, such as family history of diabetes, cardiovascular disease or cancers, and also did not say whether other health problems were possibly to blame for the deaths. The study also did not indicate the amounts of drinks the people were drinking per day, so it’s hard to know exactly how the researchers came to their conclusions and under what conditions. Either way, the soft drink market has been plummeting in the past few years, with American sales of soda declining 14 percent in just the past 11 years. Whether you agree with the study or not, obviously moderation is really important no matter what the food or drink is being studied, if you over consume even healthy products, you will find there are negative health consequences as a result.