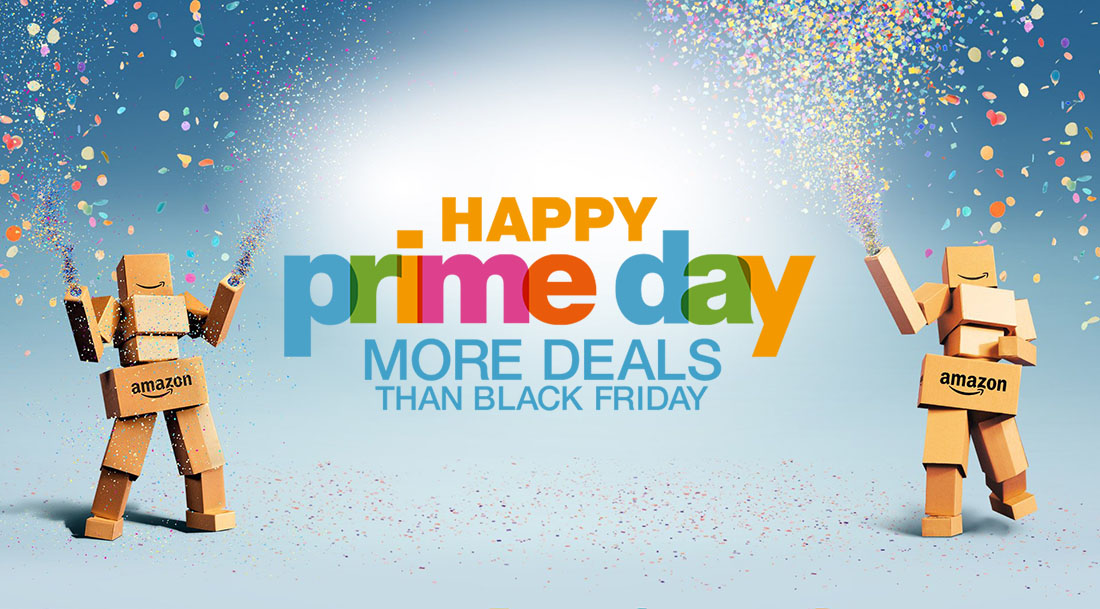 If you were not aware, Amazon.com, Inc. (NASDAQ:AMZN) held their own sales holiday on Wednesday, calling it Prime Day. This “holiday” proved to be successful for the company, although feedback from some customers said otherwise.

The electronic commerce company claimed that they began Prime Day to commemorate the company’s 20th anniversary. They also reported that they made more sales and sold more units than “the biggest Black Friday ever,” in 2014. Prime Day apparently brought in the most people to sign up Prime membership in a single day, with hundreds of thousands of new members.

Vice president of Amazon Prime, Greg Greeley stated “Going into this, we weren’t sure whether Prime Day would be a one-time thing or if it would become an annual event…After yesterday’s results, we’ll definitely be doing this again.”

The stats for the sales made on Prime Day are astonishing. The sale was only open to Amazon Prime members, who pay 99$ every year for benefits and free two-day shipping. Customers made orders on 34.4 million items in Prime-available countries. This crushed any Black Friday record ever made, with 398 items being ordered every second. Order growth across the globe rose 18 percent over Black Friday 2014. On this day 51,000 Bose headphones, 14,000 iRobot Roomba vacuum robots, and 47,000 TV’s were sold. To put this into perspective, only one unit was sold last week on Wednesday.

“Amazon has exceeded our expectations for Prime Day.” Executive chairman of Channel Advisor Corp(NYSE:ECOM), Scot Wingo said. “In the first time trying this event, Amazon has created a summer shopping holiday as big as Black Friday.” ChannelAdvisor is responsible for providing online tools for sellers on eBay and Amazon.

There was some negative feedback from some customers however. They were mostly about how the items sold out too quickly, and how the deals were just enough. The hashtag #PrimeDayFail gained popularity as many Prime members saw this day as a “virtual garage sale”. Having a big sale in the middle of July proved to be risky for Amazon, and revealing Prime Day on Cyber Monday or any other common sales holiday would be less controversial. Other retailers such as Wal-Mart Stores, Inc.(NYSE:WMT) had their own sales on Wednesday to match Amazon. The idea behind Prime day may even turn into an annual middle-of-the-summer sales day. This would be extremely beneficial because they would be able to bring in new members and sell items during the summer period. Prime membership has been an essential part of Amazon’s sales. Those with a membership spend almost twice as much every year on Amazon over those without it.

Amazon is definitely satisfied with the outcome of Prime Day. Although they did receive some complaints, the company saw enough good results to bring it back.

Did you manage to find any deals on Prime Day?