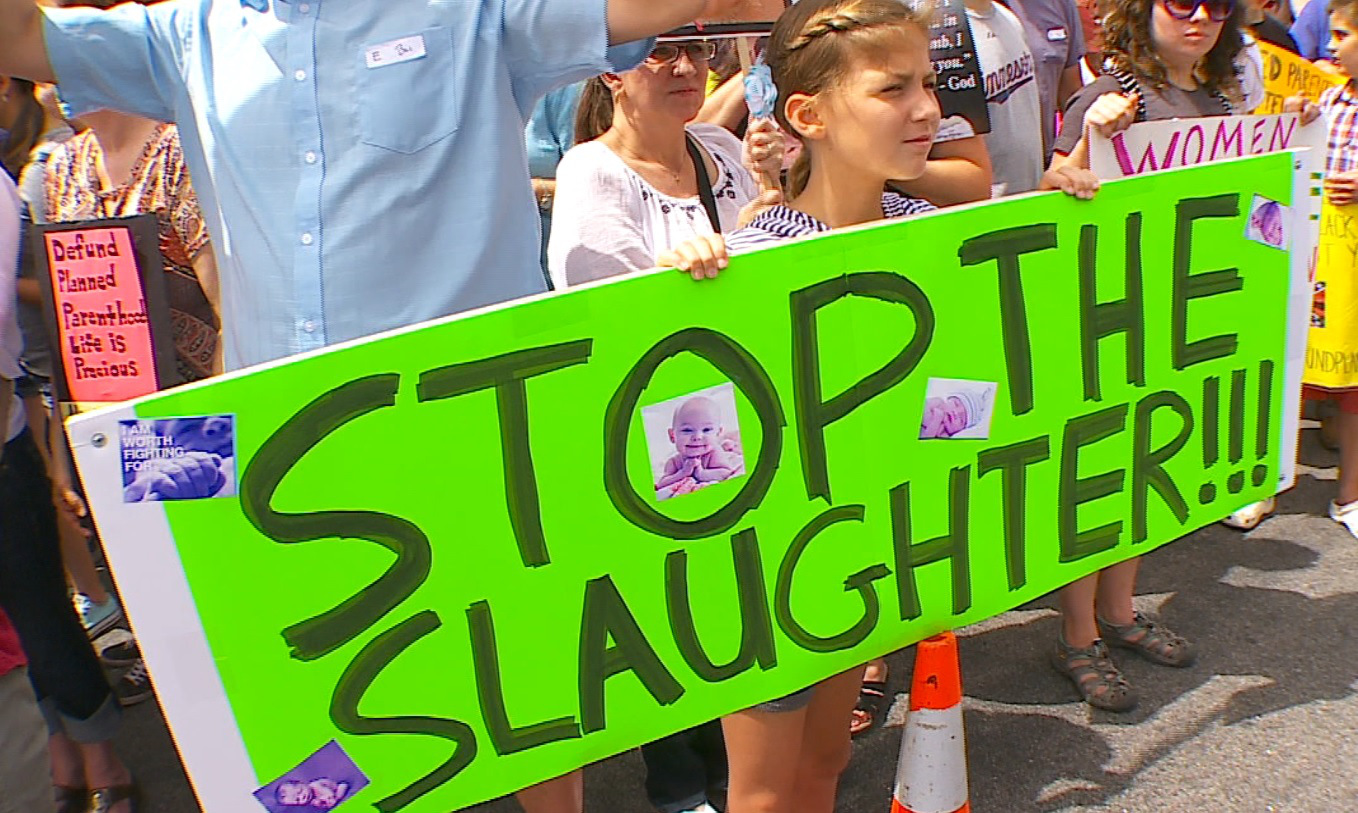 An anti-abortion rally was held at the St. Paul Planned Parenthood clinic, which featured bus loads of anti-abortion activists holding up signs and protesting the clinic. The Planned Parenthood that was protested was the one near University Avenue and Vandalia Street, which is right in the heart of St. Paul, Minnesota. The latest rallies are in protest to new undercover videos that have been released, which once again, has the leading abortion provider in the spotlight over some questionable decision-making and yet again questions the ethics of this organization that receives millions in taxpayer dollars. 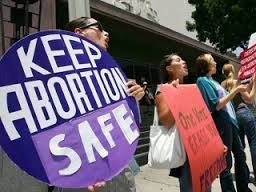 The rally coincided with dozens of other rallies that were held across the United States at Planned Parenthood locations. The activists were protesting the recent news and undercover video that showed Planned Parenthood selling aborted fetuses for scientific research at a profit. About 400 people attended the rally in St. Paul, and there was a speak-out staged for the event. Planned Parenthood officials have denied the allegations that the nation’s leading abortion provider was selling the aborted fetuses for profit, although there is video evidence that clearly shows otherwise. The video has been going viral since it was released by the Center for Medical Progress, which is a tax-exempt group led by Troy Newman, and Newman is the president of Operation Rescue, which is an anti-abortion group. The center has released quite a few videos recently showing the depiction of staff at Planned Parenthood talking about prices and negotiating terms for selling the aborted fetuses. Planned Parenthood said in response that the videos had been edited heavily, and were also misleading the public.

Planned Parenthood said that it gets patient consent before donating the human tissue for medical research, which is something the American Public Health Association and the American Medical Student Association supports. The costs that are associated with the donations are then reimbursed. The Planned Parenthood officials from Minnesota, North Dakota and South Dakota all say they do not participate in the tissue donation program, but do support affiliates in other states if that is something they wish to pursue. Jen Aulwes, ,the communications director for the St. Paul-based chapter of Planned Parenthood released a statement on the matter. Aulwes said that the St. Paul region does not participate in the tissue donation program, even saying that patients often ask about donating the tissue for scientific research, but the facility has no way to accommodate such a request.

This rally was organized by the family council, Students for Life of America, and Pro-Life Action Ministries, and it’s unclear if more rallies are going to be held in the future. The activists from all over the nation are coming together asking Congress to defund Planned Parenthood once and for all, since taxpayer money has been going into this organization for years. The money that Planned Parenthood gets is not supposed to go towards the abortions, but realistically, it’s nearly impossible to know whether or not the federal money is or isn’t going towards the procedure that many find to be nothing short of murder. Activists also say that selling the fetuses for money is just plain wrong, even though Planned Parenthood makes it seem like there is nothing to the fetus except cells, which means Planned Parenthood does not see this as a human being. It is illegal to sell human body parts, so a case could be made that what Planned Parenthood is doing is completely illegal on a federal level. There are some people in Congress who are trying to lead the defunding of Planned Parenthood, but it’s not clear whether or not enough Democrats would vote for the measure for it to pass both the House and Senate, and it’s not known whether Obama would sign it even if it did. You can watch the video for yourself to decide whether or not it is true or just simply edited to fit an agenda, but since this is not the first time Planned Parenthood has been caught on tape doing something questionable, it makes it easier to believe that it is real and that Planned Parenthood really was doing this.