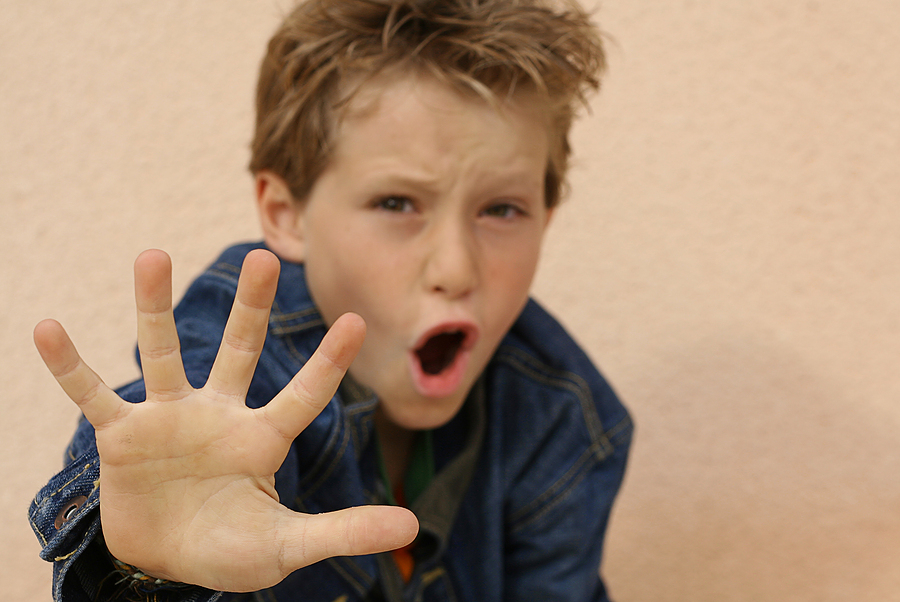 A new study is showing that boys are more likely than girls to be prescribed antipsychotics, regardless of their age. About 1.5 percent of boys between ages 10 and 18 have received an antipsychotic prescription in 2010, although by age 19, the amounts of prescriptions falls to about half that. Attention Hyperactivity Disorder, also known as ADHD, is the most common diagnosis of youth between age 1 and age 18 who are an antipsychotic medication user. Among younger adults ages 19 to 24, depression was the most common mental health diagnosis while receiving the antipsychotic medication.

There has been a lot of concern over the use of antipsychotic drugs for treating younger people, since little is known about usage patterns in America of the drugs, but the latest study is providing some insight. The latest study was funded in part by the National Institute of Mental Health, known as the NIMH, and this is part of the National Institute of Health. The lead author of the study was Mark Olfson, M.D., M.P.H., of the Department of Psychiatry, College of Physicians and Surgeons and Columbia University and New York State Psychiatric Institute, New York City. His colleagues were Marissa King, Ph.D., Yale, New Haven, Connecticut, and Michael Schoenbaum, Ph.D., NIMH, and the findings were reported in JAMA Psychiatry.

There have been no previous studies that have looked at the age patterns in the use of antipsychotic medications among children until this latest study. The study is important because it found out that about 1.5 percent of boys that were between ages 10 to 18 were put on antipsychotic medications, but then that falls drastically once the boys become young men. It is important that medication like antipsychotics be prescribed with caution, since it can adversely affect the neurological and physical functions of the person taking it, and just because the medication is stopped does not mean the symptoms or side effects stop also. Sometimes the adverse effects of medications that alter your brain chemistry can last many years after the medication has stopped, and it can also lead to a number of other health conditions too.

The Food and Drug Administration has approved the use of antipsychotic medication in children, but the children must have certain disorders to get the medication. Some of the disorders that antipsychotic medication in children is used for include bipolar disorder, psychosis, schizophrenia, and autism. The researchers found tha the medication use patterns are not matching up with the illness patterns, and this means that these prescriptions might be being used for off-label purposes, which is very dangerous. This means that these off-label purposes are not and have not been approved by the Food and Drug Administration of the United States, and that means that there is no certain safety or effectiveness of the medication when it’s outside of the approved uses.

The researchers used the IMS LifeLink Lrx database to analyze the data, which includes about 63 percent of all outpatient prescriptions filled in the United States. They looked at the database from 2006 through 2010, and found that the antipsychotic medication use increased with age in both the boys and girls. In 2010, the rate was .11 percent for children between ages 1 and 6, but that went up to .80 percent between ages 7 through 12, and then went up again to 1.19 percent for teens between 13 and 18. That number then dropped significantly to .84 percent in people who were between ages 19 and 24. In the 1-year-old to six-year-old group, boys were over twice as likely to receive the antipsychotic prescription, with .16 percent of boys and .06 percent of girls in 2010 getting the medication. The pattern remained constant as far as boys being prescribed the medication more than girls in the ages 7 through 12 group it was 1.20 percent compared to .44 percent. Then it narrowed in the 13 to 18-year-old group, with 1.42 percent of boys and .95 percent of girls, and those between 19 and 24 had about the same prescriptions regardless of gender at .88 percent for boys to .81 percent for girls.

When you looked at the children ages 1 through 6, they were least likely to get the prescription from a psychiatrist, but it totaled up to 70.4 percent for the other groups. This is a very dangerous situation because there is already a lot of caution out there about psychiatrists or others prescribing these medications for young children, especially the really young children ages 1 to 6. Less than half of the young people who got the antipsychotic medication ended up with a mental health diagnosis, which could be due to the stigma of such a diagnosis, and this is also concerning. These types of medications could not be used that often in children who have not had a proper mental health diagnosis. In terms of this study, it shows that doctors and all medical providers need to be more cautious and aware about just writing a prescription for the antipsychotic drugs, because they can be damaging to the developing brain and body, especially in the youngest group of children who are not at all developed mentally. For parents, caution should be used before giving your child these medications, and make sure they see a licensed psychiatrist before any type of medication such as this is given.