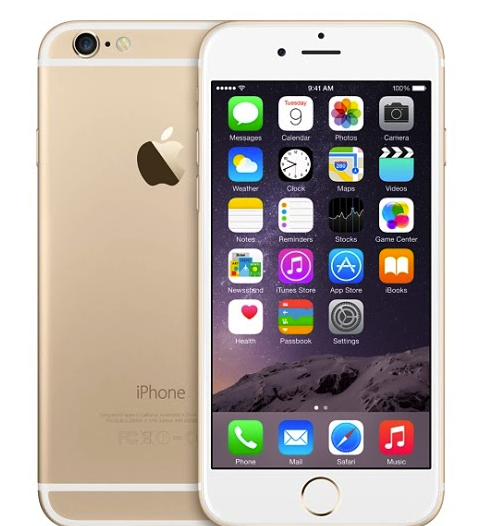 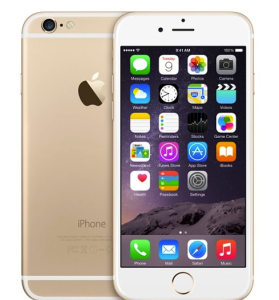 With the latest introduction of the upcoming Windows 10 operating system, Microsoft is also finding the market appropriate for the impending arrival of a powerful device, designed to be the flagship device of its mobile operating system, the Cityman (Lumia 950 XL) & Talkman (Lumia 940/950). The phone is designed to be much, much more powerful than the current market dominator, the iPhone 6.

The Cityman is designed to be the most “future-proof” device utilising the Windows 10 Mobile operating system, and has quite powerful specifications. As a result, it will be limited to Microsoft’s solution for acquiring applications, which is the Microsoft App Store. Naturally, this will function similarly to iOS’s software/hardware pairings and applications native to Windows with both a desktop application and a mobile application will synchronize seamlessly.

The Talkman is the Cityman’s less powerful and bulky little brother, and little has been speculated or revealed about the smaller variant yet. The most speculation and revealing/leaking has been done for the Cityman, which has specifications being posted around the internet and are verifiable with each other.

The iPhone 6 launched just under a year ago, but considering the time of its arrival, it still feels rather underpowered for such a widely-loved device. Much of

this can be attributed to the lightweight load of the operating system, though.

The iPhone 6 has a 4.7” display (the variant I used, for the purposes of this comparison; some variants can have a display that goes a little over 5”), while the Cityman is believed to have a 5.7 inch display. On top of that, the resolution of the Cityman is much higher, with the Cityman having a resolution of 1440 x 2560 pixels while the iPhone 6 only has a 1334 x 750 display (at a much lower pixel density, mind you – pixel density or “DPI, Dots per Inch” determines the crispness of an image; the “aliasing.”) Overall, the Cityman has a proportionately better-looking screen, and a much bigger one at that.

The Cityman is shown as a large, yet not bulky device. It’s shown to be mostly rectangular with no large 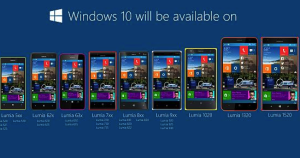 bumps or curves, making it easy to slide into your pocket. The iPhone 6 measures around 5.5 inches long (the entire dimensions of it are 5.44″ x 2.64″ x 0.27″), so you can expect the Cityman to have an extra .5 to .8 inches added on, making the entire phone a little shorter than 7 inches total. The battery of the Cityman is much larger as well, nearly double the capacity of the iPhone; the Cityman has a battery capable of holding up to 3300 milliamp hours, while the iPhone 6 only has a battery capable of holding up to 1810 mAH.

The Cityman will have a much more powerful core as well, housing a Snapdragon 808 core (capable of speeds up to 2GHz, across 4 cores). The iPhone 6 only holds a 1.4GHz dual core processor, but the operating system does not necessarily allow or plan for multitasking. Windows 10 functions more similar to Android, allowing applications to run in the background and for the user to jump between applications with information saved.

Touch-screen pens/styluses are also said to be included and heavily integrated with the Cityman and Talkman, as well. A small accessory kit is being offered with the Cityman as well, called the “Munchkin” – it allows a phone to project onto a computer display and offers mouse and keyboard support, allowing the phone to double as a presentation media center.

The Cityman also comes with a much more powerful camera, dwarfing the iPhone 6’s 8MP camera. The Cityman will have a 20 MP camera, capable of capturing up to 1080p video with little slowdown. The Windows 10 Mobile flagship phone will also house a strong, 5 MP front-facing camera with a front-facing flash for all your selfie requirements. 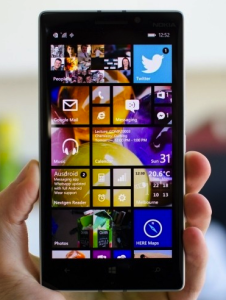 The iPhone 6 is offered as a sim-free device but at nearly double to triple the cost, and has integrated plans available on AT&T, Sprint, T-Mobile and Verizon Wireless. Currently, the Cityman has no guaranteed, but there are sources saying that the AT&T will only sell the Talkman phone while Verizon may not even carry any phones at all, as they are already showing no signs of continuing their contracts with Microsoft.

Information is still being released and verified about the Lumia Cityman and Talkman phones.