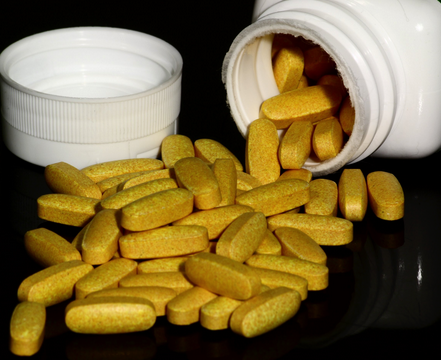 Before the world discovered a plethora of nootropics with exotic names, there was a group of eight vitamins used by athletes, scientists, high-achievers and the politicians (yes even this kind!) for performance tweaking and optimizing energy levels. Margaret Thatcher, the British premier famous for functioning with just four hours of sleep took them. These days, Simon Cowell, Rihanna, Rita Ora and Katy Perry are said to be their fans. 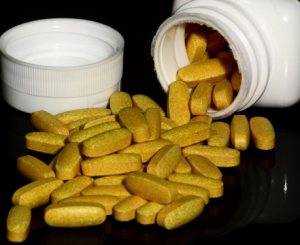 The B – Complex vitamins are a class of eight water soluble vitamins that play a crucial role (especially in terms of optimizing the nervous system and cell metabolism) in performance enhancement and the methylation process. They consist of B1 (Thiamine), B2 (Riboflavin), B3 (Niacin), B5 (Pantothenic Acid), B6 (Pyridoxine), B7 (Biotin), B9 (Folic Acid), B12 (mostly methyl cobalamin).

Most people are unaware of the importance of methylation within the human body. To highlight some of its aspects, methylation is responsible for:

We find ourselves these days yearning to make ourselves bigger, faster and stronger. We have a multi-billion 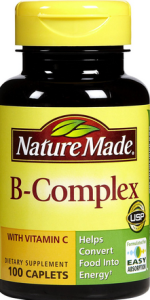 dollar supplement industry that exploits such ambitions and creates varied concoctions of herbs, minerals and what not. The Pharmaceutical industry creates mystic compounds which can boost memory, slow aging, increase focus, and replace testosterone, that creates a market niche of its own and indirectly promotes illegal drug trade (if prescription comes in way). Amidst such commotion, as has been said time and again that ‘less is more and small is better’. Most of the times we don’t need these exotic substances to work at optimal levels. Most of the times, the solution could be as simple as taking a good B-Complex vitamin pill. So the next time you have fatigue, brain-fog, general weakness, poor cognition, concentration or focus, then instead of going on buying fancy supplements with shiny bottles or prescription nootropics with hidden side effects, try consuming a high dose B-Complex supplement. There are all the chances you are lacking them! And they come with no side effects since the body passes out unused b vitamins via urine.

Most of the times, the above mentioned debilitating conditions are caused by methylation disorders, minute genetic mutations that prevent bodies from effectively extracting these vitamins from food we eat. To check if you have methylation cycle disorders, get genomic testing done for specific single-nucleotide polymorphisms (SNPs) which may affect the genes encoded to make the enzymes that switch the methylation cycle gears.

Every B vitamin plays a vital role in your body and it is advisable to take a balanced b complex since taking one in isolation can cause potential problems if you are deficient in another. That said, you might be required to increase the intake of other vitamins and minerals too, especially A, D, E, C, Zinc, Potassium and Magnesium as increasing methylation can boost the requirement of these vitamins and minerals in some people. 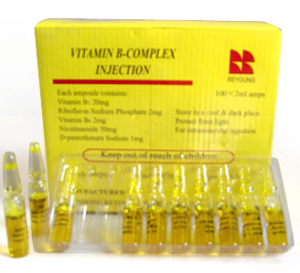 Once you’re on this journey of optimizing your body’s methylation cycle, you’ll notice some strange but mostly pleasant things. You would be able to function with increased focus and concentration without resorting to caffeine or it will naturally cause you to decrease your caffeine intake. You’ll feel this intrinsic calmness that you’ve not felt for a long time. An intense mental clarity will ensue and so will the ‘will’ to tackle difficult and mentally taxing tasks. Certain nootropics may even work better after you correct B-Complex vitamin deficiency as your brain chemistry re-balances, and in most instances you won’t be needing these nootropics in the first place.