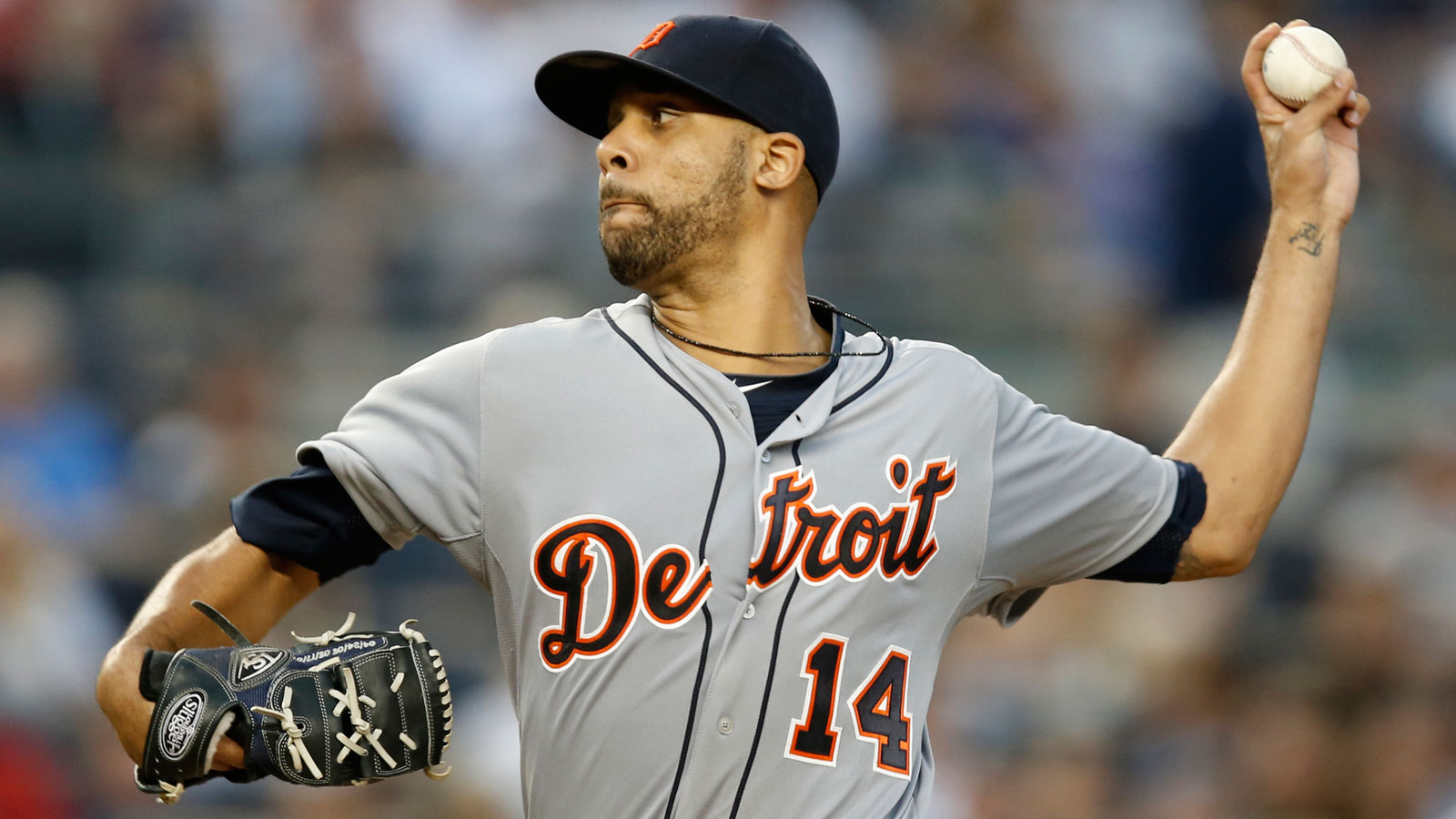 It is now championship or bust for the Toronto Blue Jays, who just traded for an ace.

Toronto’s trade surprised the Dodgers, who were in the race for Price. The Blue Jays, have outscored their opponents by 100 runs this season but the pitching has not been good. With the trade, they hope that they can catch up to the Yankees. 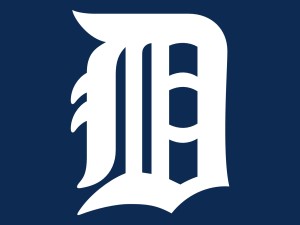 In return, Detroit got Daniel Norris. The team was looking to get some pitching after not having many prospects and get something out of Price, who was probably going to leave the team after the season. In the trade, they also got Matt Boyd and Jairo Labourt.

The Blue Jays, who made a huge trade earlier this week by acquiring star shortstop Troy Tulowitzki, stunned the MLB again by getting Price. The 30 year old, will be a free agent after the season and will look to sign a huge contract. He will be joined in the market by other great pitchers, like Jeff Samardzija, Jordan Zimmerman and Johnny Cueto, who was traded to the Royals a few days ago. Price is a durable pitcher, who has made 27 starts or more in the last five years. He won the American League Cy Young in 2010 and has been close to winning it again numerous times.

Price has been outstanding this year too, posting a 2.53 ERA and helping the Tigers stay somewhat alive in the playoff race. The team gave up Willy Adames, Drew Smyly and Austin Jackson in a deadline trade to get him last year. The Tigers, who are not having a good season, are 49-52 and 12.5 games back from the Kansas City Royals. They’re 4-6 in the last ten games and if this keeps going, they will be watching the playoffs at home after dominating the division for years. The team has said Miguel Cabrera could come back to the team in around two weeks, so that could spark a late winning streak.

The Tigers, who lost Scherzer to the Nationals in free agency, are not having a good time with the veteran Justin Verlander. The 2011 AL MVP signed a seven-year, $180 million contract two years ago, but has been slowed down by injuries and has not been the same. The much needed prospects will help the Tigers, who could end up rebuilding after the season, in the future.

The Jays, who have not done much these last few years, made two big trades this week and are seven games behind the Yankees and two games back in the wild card race with 60 games to go.