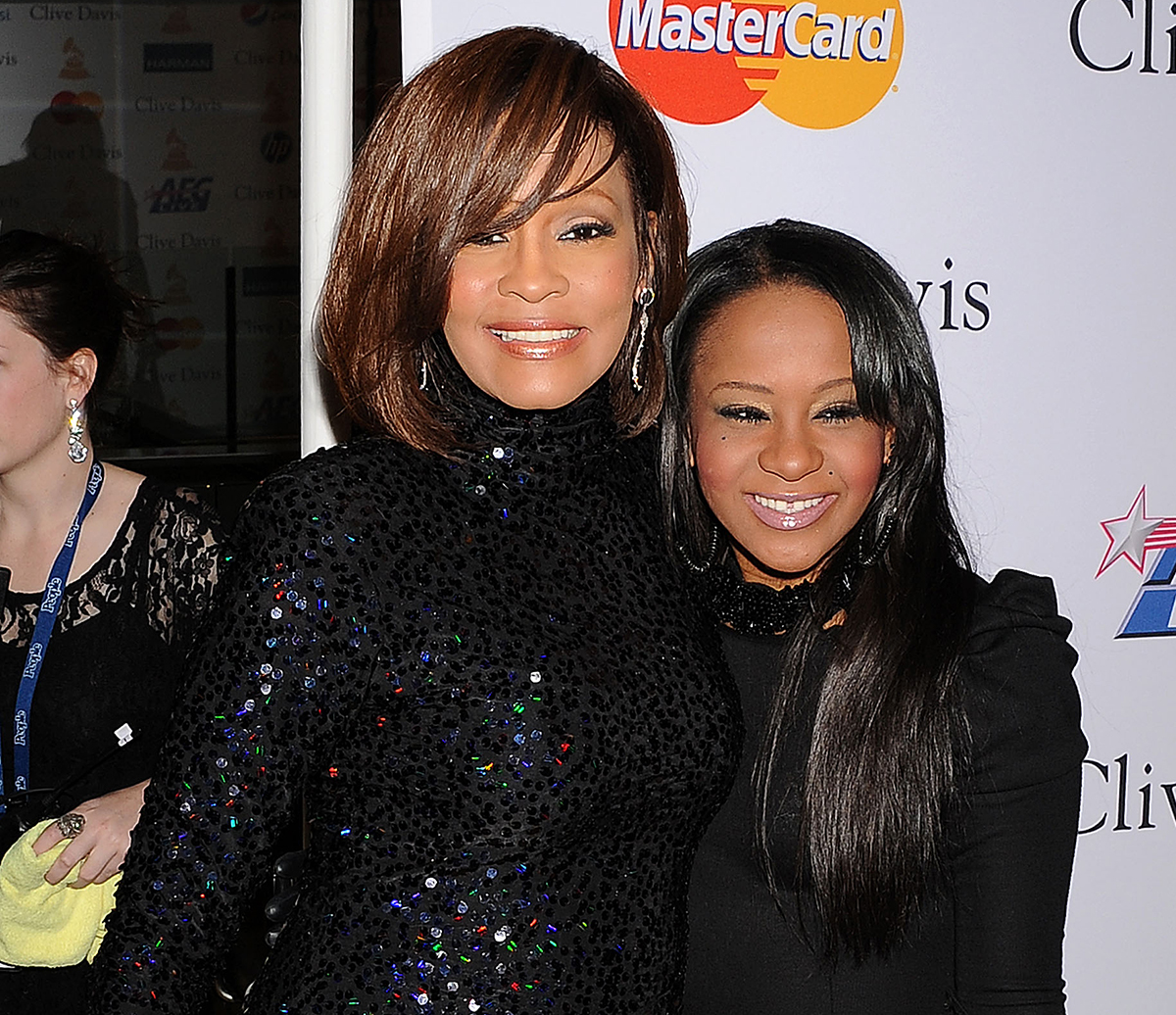 Bobbi Kristina Brown, daughter of the late singer Whitney Houston and Bobby Brown, has died aged 22 on Sunday, according to a family representative. Kristen Foster said she was surrounded by her family and was “finally at peace in the arms of God”.

Brown was found on January this year face down and unconscious in a bathtub. She had since been placed in a medically induced coma, never regaining consciousness. After her condition deteriorated, she was transferred to a hospice in the city of Duluth, Georgia.

In a similar fashion, Houston was found dead in a hotel bathtub in Los Angeles in 2012.

The family posted a picture of Houston holding Bobbi Kristina as a baby on whitneyhouston.com with the following message:

“It is hard to say goodbye. On Sunday, July 26, Bobbi Kristina Brown made her transition peacefully. The family thanks everyone for their loving thoughts and prayers. As Bobbi Kristina would say: ‘The wind is behind me and the sun is in my face.'”

“Bobbi Kristina Brown passed away July 26 2015, surrounded by her family,” Ms Foster added. “She is finally at peace in the arms of God. We want to again thank everyone for their tremendous amount of love and support during these last few months.”

Singer Dionne Warwick, the cousin of Whitney Houston, said she knew Bobbi Kristina as “a sweetheart”.

Others, including Selma director Ava DuVernay, paid tribute on Twitter. She said:  “She seemed to be caught in the web of celebrity upon arrival. Twenty-two years. A sad end. May the sister have peace now.”

Brown originally dreamed of following her mother’s legacy as a singer and actress and had landed several small TV roles. She began performing with her mother as early as 1999, singing duets of My Love is Your Love and recording Little Drummer Boy for a 2003 holiday album.

Her career, however, had yet to take off. The day before she was found in the bathtub, Brown had tweeted: “Let’s start this career up&&moving OUT to TO YOU ALLLL quick shall we !?!???!”

After her mother’s death, Bobbi Kristina had been taken to hospital twice for anxiety.

In January, police found her face-down and unresponsive in a bathtub in the suburban Atlanta home she shared with Nick Gordon, a man she called her husband. A police report ruled the incident as a “drowning”.

Mr Gordon said she did not appear to be breathing and lacked a pulse prior to the arrival of emergency services. She was also found to have bruises on the front of her body, which authorities concluded were the result of a car crash several days earlier. They added that they were the result of foul play.

Brown had since been placed under a medically-induced coma and had been breathing with the aid of a ventilator before passing away on Sunday. Medical examiners have cited that a post-mortem will be needed to evaluate the cause of her death; however, the Fulton County Medical Examiner’s Office said that the time that had passed since she was found in January will “complicate” efforts of reconstructing what had happened.

“Interpretation of autopsy findings and other information will also be challenging,” it said in a statement. “However, an autopsy could be helpful to address questions which may arise about the cause of her unresponsiveness and eventual death.”

Relations between Mr Gordon and Brown’s relatives turned sour in June when her court-appointed representative sued him for misrepresenting his relationship with her. Gordon also allegedly transferred $11,000 of Brown’s funds into a personal account while she was in the hospital, though he was never charged.