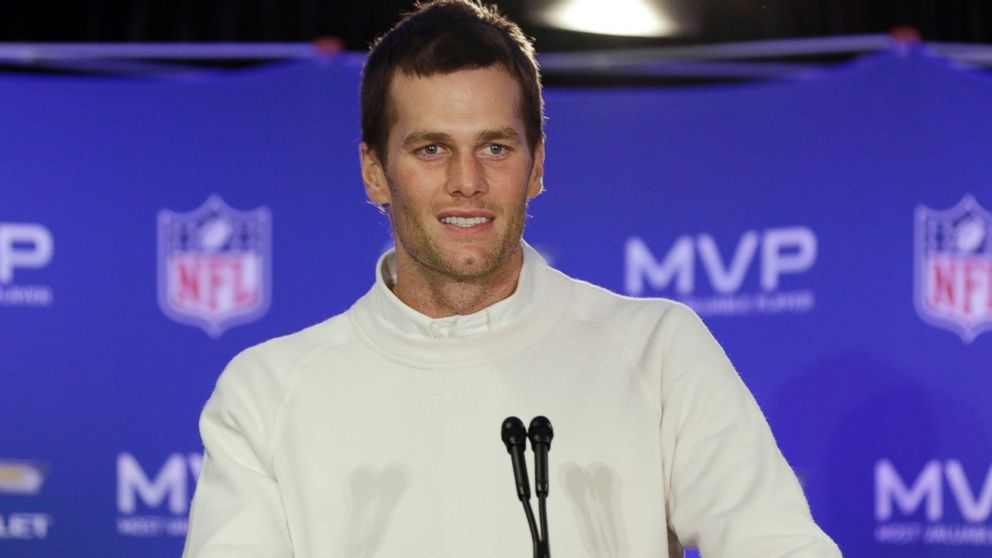 New England Patriots quarterback Tom Brady says he did nothing wrong and denied once again that he destroyed evidence as the league investigated him and the team.

Tom Brady took things to social media earlier today, saying he was “very disappointed” by the NFL’s decision to uphold his suspension and that “no one in the Patriots organization” did anything wrong. After Brady’s statement, Patriots owner Robert Kraft also gave his thoughts on the decision saying, “I was wrong to put my faith in the league.”

Yesterday, Goodell talked about the new evidence that surfaced during Ted Wells’ investigation, which says the day Brady was interviewed by Wells and his investigative team he had told his assistant to destroy the cellphone. Brady had owned the phone since late last year, that time includes the game versus the Colts. Brady was accused of using underinflated footballs a few days after the victory and that’s where the controversy started. Goodell said the star quarterback knew what was going on and supported what the team employees were doing to the footballs. “I replaced my broken Samsung phone with a new iPhone 6 AFTER my 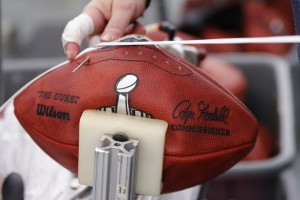 attorneys made it clear to the NFL that my actual phone device would not be subjected to investigation under ANY circumstances,” Brady stated on social media in response to the accusations made by the NFL. They say Brady destroyed his cellphone after investigators requested access to text messages and other electronic information in the device. “To suggest that I destroyed a phone to avoid giving the NFL information it requested is completely wrong.”

Brady had the phone for around four months and the league says the quarterback sent and received almost 10,000 text messages. The messages cannot be read anymore because the device was destroyed. Despite being asked for information from the phone many times, the fact that Brady destroyed it was not disclosed to the NFL until June 18 and took five days to confirm.

In the appeal hearing, Brady said it was his practice to destroy his cellphone and SIM cards when he gets a new cellphone. Goodell released a statement and said that Brady “went beyond a mere failure to cooperate in the investigation and supported a finding that he had sought to hide evidence of his own participation in the scheme.”

The NFL Players Association asked the league not to release the information about the cellphone being destroyed but they declined. A source told ESPN’s Jim Trotter that Brady has authorized the NFLPA to appeal his case in federal court, where he will ask them to allow him to play while the case goes on.

Brady, who turns 38 in just a few days, will miss the first four games of the season if nothing else happens. Jimmy Garoppolo, last year’s second-round draft pick, will probably start. In his rookie season, Garoppolo played in 6 games. He completed 19 of 27 passes for 182 yards and a touchdown with a 101.2 passer rating and had 10 rushing attempts for 9 yards.

The Patriots are coming off a Super Bowl win and will start their new campaign at home against the Pittsburgh Steelers. Despite Brady’s suspension, they remain favorites to win it again.