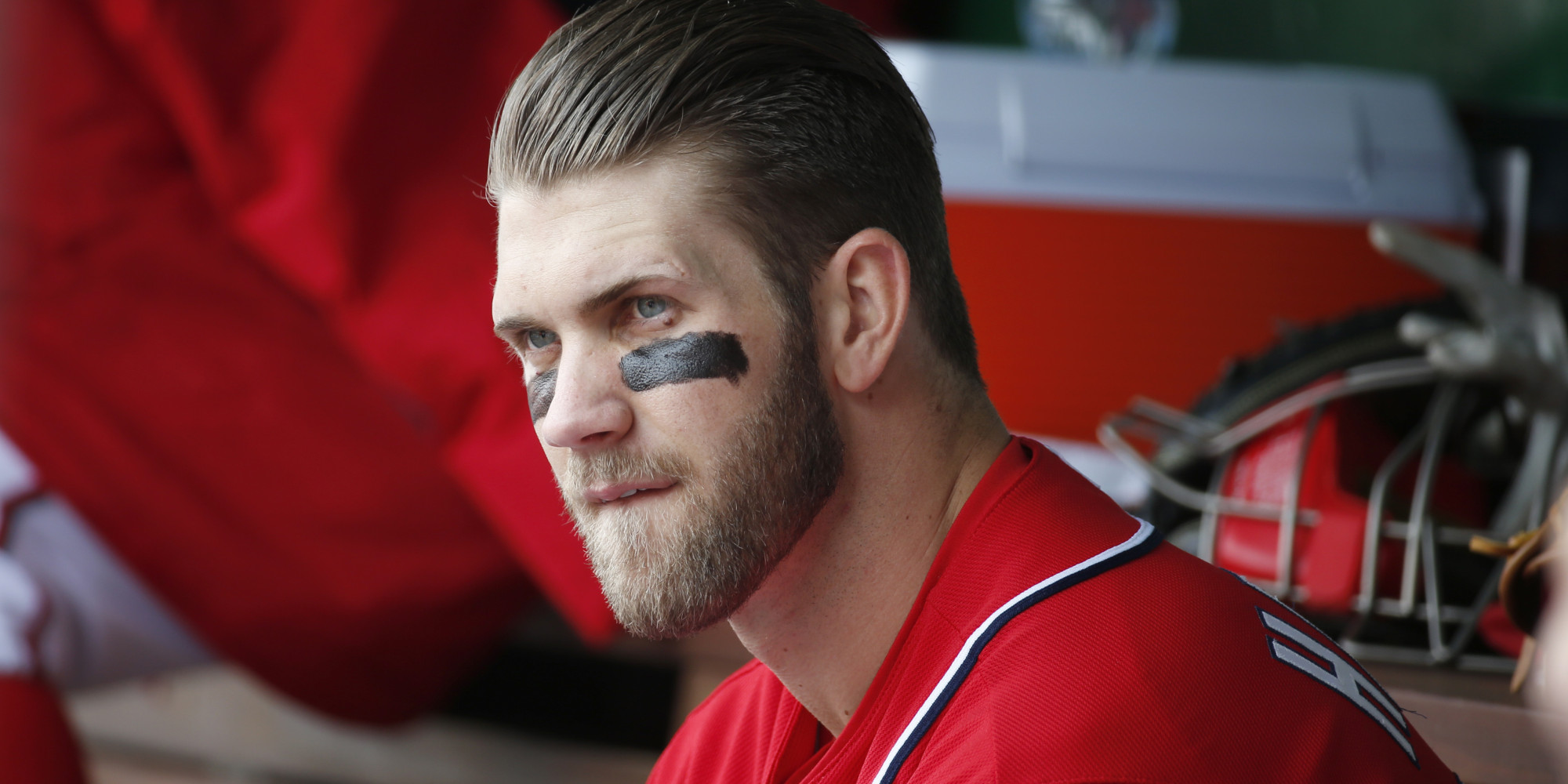 If you are a baseball fan and have been keeping up with stats lately, Greinke’s run of scoreless innings is something we don’t see everyday and shows how dominant he has been the last few games. But one player is not impressed, we’re talking about Bryce Harper.

The Nationals outfielder spoke to the media about Zack Greinke’s run on Sunday, he told them he wasn’t that impressed because the right hander is getting help from the plate umpire. The Washington Nationals were coming off a 5-0 loss against the red hot Greinke and the Los Angeles Dodgers. The young outfielder seemed frustrated over Bill Miller’s strike zone. He stated, “when you’re getting 6 inches off the plate, it’s tough to face him.”

“For me, I don’t think he was very tough,” Harper said, according to The Washington Post. “He’s a great pitcher. He does what he does.”

Greinke was sensational on Sunday, just like he has been since pretty much the start of the season. He held the Nationals to three hits in eight innings, struck out a season high 11 and extended his scoreless innings streak to almost 44. He is now 9-2 with an MLB leading 1.30 ERA.

His scoreless innings run is the longest in the majors since Orel Hershiser set the major league record of 59 shutout innings in 1988 with the Dodgers. The Nationals outfielder later made another comment to cool off what he had said earlier, he called Greinke “a damn good pitcher.”

“I don’t want to give him too much credit because I gotta face him again,” 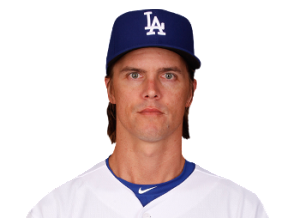 Harper said, according to The Post, which reported that he was frustrated after his time at bat in the seventh inning. He thought he had been walked with ball four but was called back and struck out. Harper yelled while he was walking back to the dugout.

The Washington Nationals will now have to face the Mets in a three game series starting Monday. The Mets won’t be easy, their starters average an ERA of 2.75.

“Do you want us to duck tail and run?” said Nationals cleanup hitter Clint Robinson, who did not have a great showing against Greinke, getting just one single off him in three at bats. “I’ve said before, this is the big leagues, that’s part of it. These guys are the best in the world for a reason, and you’ve just got to go out there and rise up to the challenge.”

Greinke added to his great performance by walking just one batter on 119 pitches. The Nationals were shut down and finally reached second base in the ninth inning against reliever J.P. Howell, after a Harper single and error. “You just have to get them in the strike zone and then, you know, put a good swing on it and hope something good happens,” Robinson said.

The Dodgers are now 3.5 games up in the NL West and have won the last two. They will now visit the Atlanta Braves for a three game series starting Monday.

What do you think about Harper’s comments? Is he right?