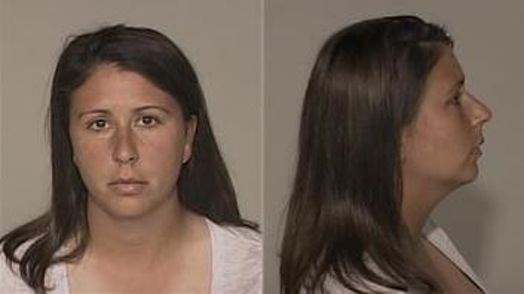 The Champlin Park High School is in the news this week, as the head coach of the girls soccer team is now charged with having sex with a 13-year-old boy. The alleged sexual encounter happened in the boy’s north metro bedroom in Ramsey, and so far it seems the encounter only happened one time. 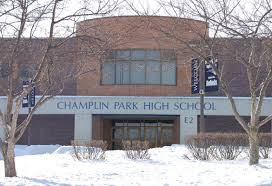 The woman, Rebecca Lee Noonan is 31-years-old, and is from Minneapolis, MN. Noonan appeared in court on the charges of third-degree and fifth-degree criminal sexual conduct, and was then releasesd on $50,000 bail. Noonan’s attorney, Kirk Anderson did not address the allegations, saying that he only knows what the criminal complaint says, and has not talked to Noonan yet about the situation. Anderson did say that Noonan was friends with the family of the teenage boy, and had known the boy’s mother for a long time.

Noonan does not have other duties at Champlin Park High School, according to Jim Skelly, who is the spokesman for Anoka-Hennepin Schools. Noonan has been with the soccer program since 2007 as an assistant coach, and then turned into the head coach for the girls soccer team in 2012. At this point, the school district is investigating and her future as coach is now under review. The district will conduct their own investigation into the alleged sexual allegations, but the criminal process will likely also need to play out before a decision is made on her future with the school district. Noonan does run a soccer camp during the summer on the grounds of the high school, and as of right now, other coaches will be taking over that summer soccer camp. Considering that school teachers and other staff are represented by unions, what happens to Noonan as far as her job will likely lead to the union trying to save her job, since that is often what happens every time a teacher or staff member gets into trouble.

The criminal complaint goes into details about what the specific allegations are. According to the criminal complaint, in August or September of 2014, Noonan was at the home of the boy in Ramsey, and the boy’s mother was gone at the time. Noonan climbed into the boy’s bed naked, and then began to have sexual intercourse with him. Noonan allegedly told the boy to keep the encounter a secret, and then explained to the boy that she could go to jail for what she was doing. Well, as with most teenage boys, of course the boy did not keep the sexual encounter secret, and he wound up telling his siblings, and then said they should not say anything to anyone. The boy’s mother did tell police she remembered leaving Noonan alone with the boy at the family’s home. It is not known how the mother found out, but it seems that the siblings went to the mother and told her about the situation. Of course, Noonan is innocent of the charges until proven otherwise in a court of law.